'Europe Has to Grow Out of Mindset That Its Problems Are World's Problems': Jaishankar

The strong comments by Jaishankar came amid persistent efforts by Europe to convince India to take a tough position on the Russian invasion of Ukraine with the argument that Delhi may face a similar challenge from China. 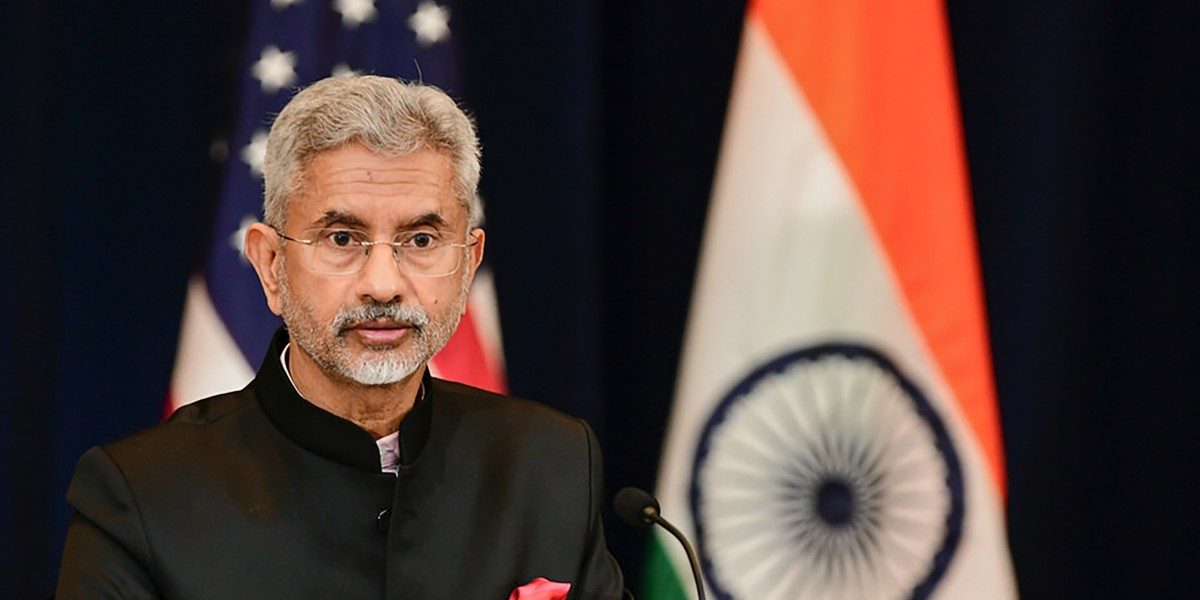 New Delhi: India has a difficult relationship with China but it is perfectly capable of managing it, external affairs minister S. Jaishankar said on Friday, rejecting the European construct that New Delhi’s position on Ukraine could impact global support to it if its problems with Beijing increases.

The strong comments by Jaishankar came amid persistent efforts by the European countries to convince India to take a tough position on the Russian invasion of Ukraine with the argument that New Delhi may face a similar challenge from China in the future.

“In terms of the connection you are making, we have a difficult relationship with China and we are perfectly capable of managing it. If I get global understanding and support, obviously it is of help to me,” Jaishankar said.

Jaishankar was asked why he thinks anyone will help New Delhi in case of a problem with China after it did not help others for Ukraine.

Jaishankar said Europe was also silent on many developments in Asia.

“If I were to take Europe collectively which has been singularly silent on many things which were happening, for example in Asia, you could ask why would anybody in Asia trust Europe on anything at all,” he said.

Jaishankar said India condemned the killings in Bucha in Ukraine and favoured an investigation into it as well.

“First of all you are mischaracterising our position, for example when Bucha happened, we condemned Bucha and we actually asked for an investigation into Bucha,” he said.

“In terms of what is happening with the Ukraine conflict, our position is very clear that we favour an immediate cessation of hostilities. Its not that we have ignored it unless you call phone calls to (Vladimir) Putin and (Volodymyr) Zelenskyy as ignoring something,” he added.

Prime Minister Narendra Modi had made phone calls to Ukrainian President Zelenskyy and Russian President Putin on the crisis.