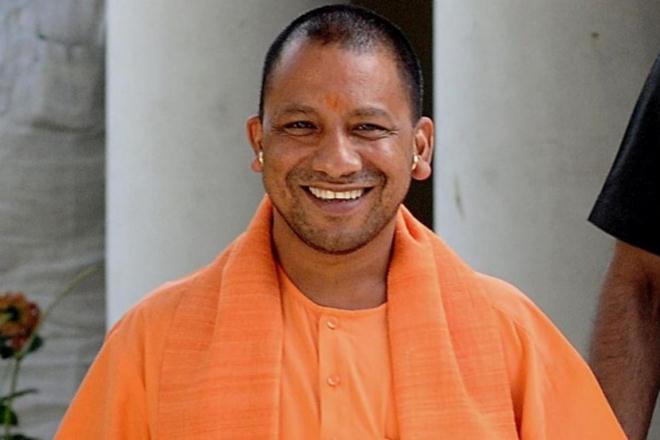 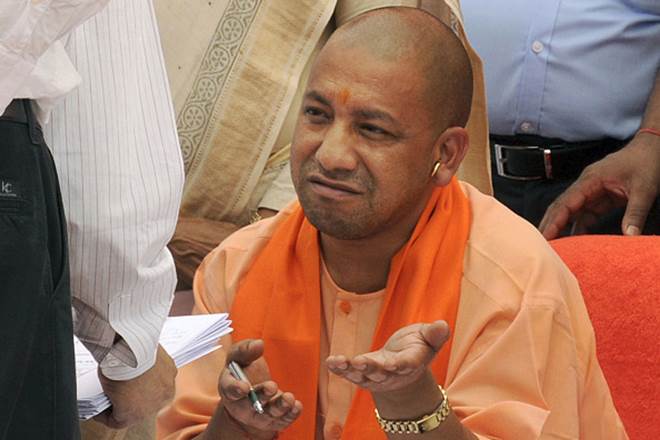 New Delhi: The Uttar Pradesh police shot dead a suspected criminal on Thursday, February 8, making him the eighth person to be killed in a total of  60 encounters that have taken place across the state in the last 25 days. As many as 38 alleged criminals have been killed since the Adityanath-led Bharatiya Janata Party came to power in UP in March last year, reported the Indian Express.

The police said Manoj Kumar Singh, wanted in 17 cases, was killed at about 3.30 am on Thursday in Hariharpur village, Sitapur district.

Sourcing data from the police headquarters, the Indian Express reported that 1,142 encounters had taken between March 20, 2017 and January 31, 2018. In these encounters, 34 alleged criminals were killed and 2,744 arrested. Out of the injured 265 were ordinary people and 247 were police personnel. Four more have died since beginning February.

The opposition on Thursday alleged that many innocent people had been killed in these incidents. The Samajwadi Party in the state’s assembly and legislative council carried placards saying “nirdosh ka farzi encounter bandh karo (stop killing innocents in fake encounters).” Reacting to this chief minister Adityanath said, “Samajwadi Party’s behaviour was unparliamentary. It shows that they will continue doing this to stall the session. They want to distance people from the policies of the government. This shows how they had led the state to anarchy.”

Lucknow: Members of Samajwadi Party protest against government over present law and order in the state. pic.twitter.com/vGDsCZhDNS

Samajwadi Party's behavior was unparliamentary. It shows that they will continue doing this to stall the session. They want to distance people from the policies of the govt. This shows how they had led the state to anarchy: UP CM Yogi Adityanath on ruckus in UP Assembly today pic.twitter.com/6ReUyX06I6

In November last year, Adityanath had said that law and order situation in UP had improved since the BJP government came to power and that criminals in the state will “either be sent to jail or killed in police encounters”. He said the first challenge that faced him when he took charge was to control crime and ensure that rule of law prevailed. “Hum unka jeena haram kar denge (we will make life difficult for criminals).”

Following the chief minister’s statements, the National Human Rights Commission had sent a notice to the UP government, asking the state to submit a detailed report on the killings in six weeks. “NHRC has taken suo motu cognisance of media reports about the government of Uttar Pradesh, allegedly, endorsing killings in encounters by police seeking improvement in law and order situation in the state,” the notice said.

The human rights body said that even if the law and order situation was grave, “the state cannot resort to such mechanisms which may result in the extra judicial killings of the alleged criminals.”