India had initially set a 2017 deadline for thermal power plants to install flue gas desulphurisation (FGD) units to cut sulphur emissions. That was later changed to 2022, and further extended last year to a period ending 2025. 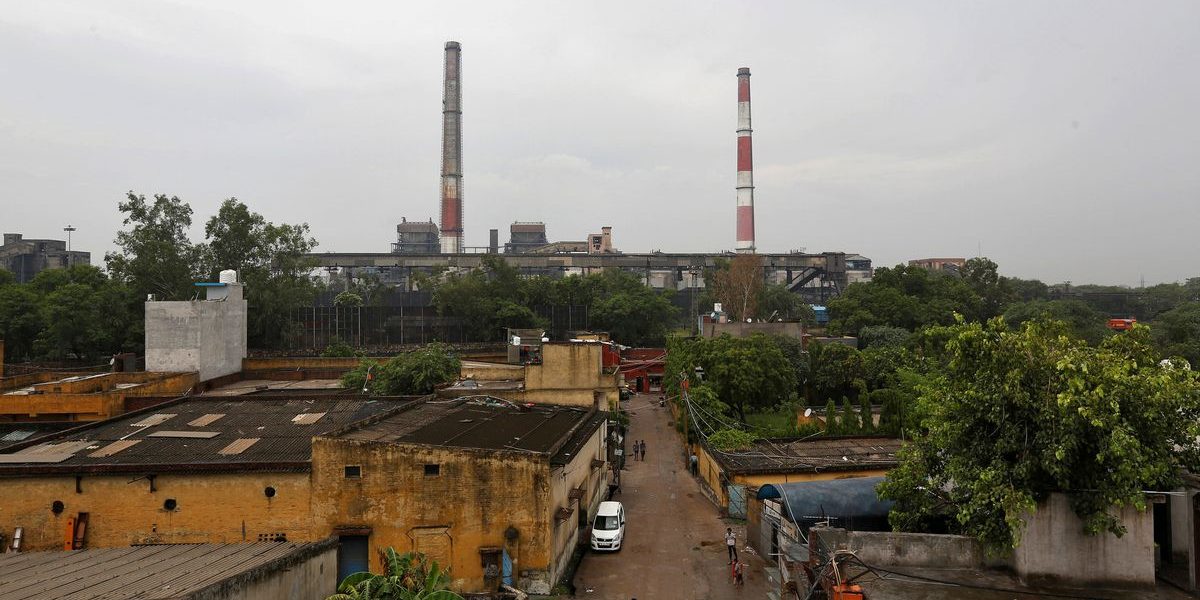 New Delhi: India extended a deadline for coal-fired power plants to install equipment to cut sulphur emissions by two years, the government said in a notification on Tuesday, marking the third pushback on a commitment to clean up dirty air.

Indian cities have some of the world’s most polluted air. Thermal utilities, which produce 75% of the country’s power, account for some 80% of industrial emissions of sulphur- and nitrous-oxides, which cause lung diseases, acid rain and smog.

India had initially set a 2017 deadline for thermal power plants to install flue gas desulphurisation (FGD) units to cut sulphur emissions. That was later changed to varying deadlines for different regions, ending in 2022, and further extended last year to a period ending 2025.

Only 40% of India’s total coal power capacity of 211.6 GW have been awarded bids for installing FGD while another 4% have already installed it, according to government data. Most of the bids awarded were by federal government-run NTPC Ltd.

The order on Tuesday said power plants will be forcibly retired if they do not comply to norms on sulphur emissions by end-2027.

Plants near populous regions and the capital New Delhi will have to pay penalties to operate from end-2024, while utilities in less polluting areas will be penalised after end-2026, the order said.

“These extensions in implementation show that the interest of polluters prevails more than public health in India,” Sunil Dahiya, an analyst at CREA, said in a note.

The federal power ministry had pushed for an extension, citing higher costs, lack of funds, COVID 19-related delays and geopolitical tension with neighbouring China, which has restricted trade.

The delay will be welcomed by operators of coal-fired utilities including private companies, such as Tata Power and Adani Power, which have long lobbied for less severe requirements.