Several opposition parties opposed its introduction in Lok Sabha, stating that it violated federal principles and that states were being taken for granted despite the matter being on the Concurrent List. 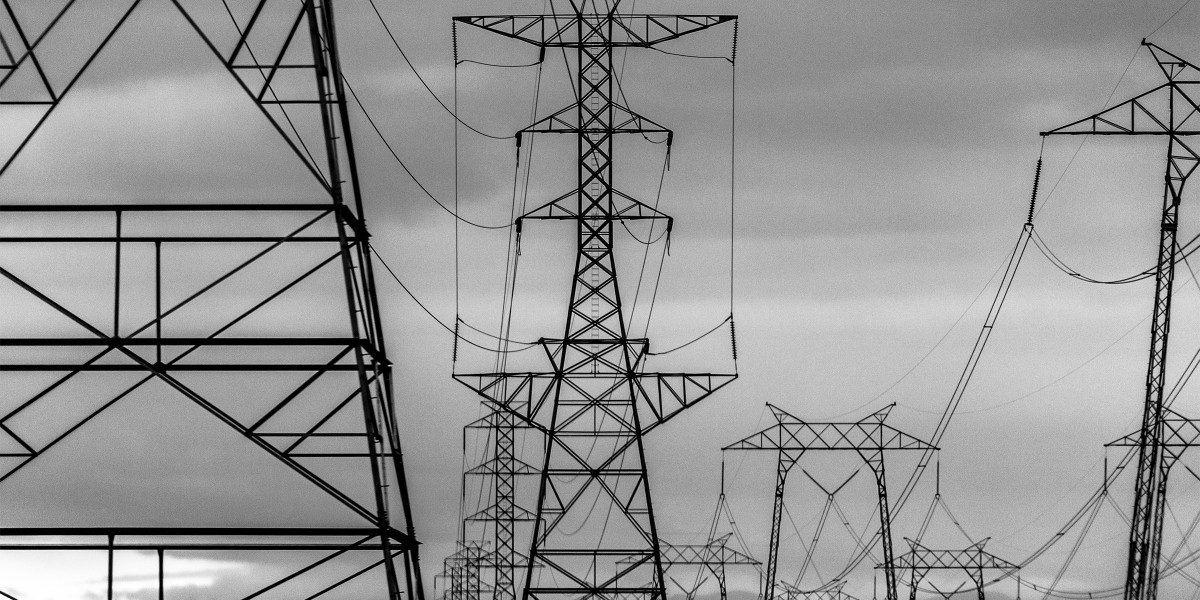 New Delhi: The Union government on Monday, August 8, referred the Electricity Amendment Bill 2022 to the Parliamentary Standing Committee on Energy after members of several opposition parties opposed its introduction in the Lok Sabha on the grounds that it violated the federal principles of the constitution. The legislation seeks to allow the privatisation of electricity on the line of communication.

The Bill seeks to amend Section 42 of the Electricity Act to facilitate non-discriminatory open access to the distribution network of a distribution licensee. If it is passed and becomes a law, it would, thus, provide customers the option to choose their electricity supplier, just like one can choose their providers for telephone, mobile and internet services.

The legislation also seeks to amend Section 14 of the Act to facilitate the usage of distribution networks by all licensees under provisions of non-discriminatory open access with the objective of enabling competition, enhancing the efficiency of distribution licensees for improving services and ensuring the sustainability of the power sector.

This provision would allow discoms (distribution companies) to use the power distribution network of other licensees. The Bill also provides for the insertion of Section 60A which would enable the management of power purchase and cross-subsidy in the case of multiple distribution licensees in the same area of supply.

The Bill has been opposed by several opposition parties as also workers’ groups on the grounds that it would only benefit a few power distribution companies that are owned by big business houses.

Delhi chief minister Arvind Kejriwal, who is a votary of providing free power in states ruled by his Aam Aadmi Party (AAP), tweeted his angst against the legislation before its introduction.

Taking to Twitter, he said, “This law is very dangerous. With this, instead of improving the power problem in the country, it will become more serious. People’s suffering will increase. Only a few companies will benefit. I appeal to the Centre not to bring this in haste.”

Another AAP leader, Punjab chief minister Bhagwant Mann had tweeted that the legislation was “another attack on the rights of the states.” He aired his strong opposition to the Bill saying “Central government should not consider the states as puppets, we will fight for our rights… from the road to the Parliament…” 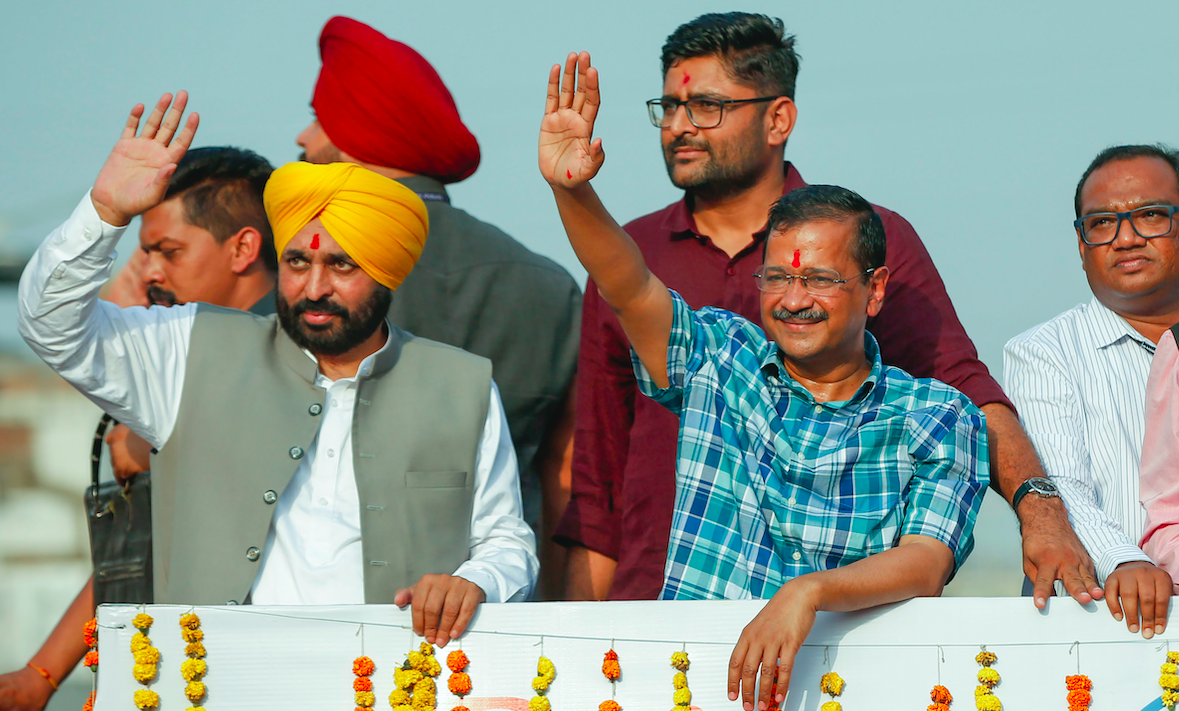 The Bill was also opposed by the farmers’ group, Samyukta Kisan Morcha, which had spearheaded the campaign against the three farm laws which were ultimately withdrawn by the government.

The SKM had in a statement said: “On December 9, 2021, the government in a letter to the SKM said that on the provisions in the Electricity Amendment Bill which affect farmers, there will be a discussion with all stakeholders. No discussions have taken place in the past eight months and introduction of this bill would amount to a stark betrayal of the farmers by the government.”

Realising that opposition to the Bill by the farmers could prove detrimental to it, Union power minister R.K. Singh tweeted that the legislation does not have any provisions that may be harmful to the farmers.

“Electricity (Amendment) Bill, 2022 is pro-people and for the growth of our economy. There is no change in subsidy provisions. The state can give any amount of subsidy, even free power to any category of consumers. No provisions affecting farmers. Stronger state electricity commissions to regulate all distribution companies, public or private. New safeguard against cherry-picking,” he wrote.

Despite Singh’s tweet, members of several opposition parties – including the Congress, Communist Party of India (Marxist), Trinamool Congress and the Dravida Munnetra Kazhagam – protested against the introduction of the Bill. They accused the government of violating the federal principles of the constitution and allowing “indiscriminate privatisation of the power sector”.

The opposition also accused the Union government of not undertaking proper consultations with state governments on the matter, despite electricity being on the concurrent list.

Opposing the introduction of the Bill, the Leader of Congress in Lok Sabha, Adhir Ranjan Chowdhury, despite giving a written assurance to the SKM that it would not bring the legislation without a proper discussion, the government had introduced it.

He also termed the Electricity Amendment Bill to be an “anti-farmer bill.”

Another Congress MP Manish Tewari said the amendments would frustrate the objectives of the original Act. “This Bill seeks to amend the constitution through a statute and is beyond the legislative competence of the House. The amendment substantially weakens the power of states by allowing multiple private agencies to distribute power in one place. This paves the way for privatisation of profits and nationalisation of losses and usurps the rights of states.”

The Congress MP further claimed that through the legislation, “The Centre has been empowered to issue licences to multi-state distribution companies with no consultation with the states.” He also pointed out that the Bill states “if any state commission is unable to perform its tasks, the Centre can in consultation with states (not the consent of states) ask another state agency to discharge the tasks.”

On behalf of the government, power minister R.K. Singh accused the opposition of trying to “mislead the people.” He said the Union government had already made a reference for sending the Bill to the Standing Committee on Energy and noted that the legislation could be discussed at length in the parliamentary panel.

Singh also insisted that “this bill does not cut any current subsidies given to farmers. Free power to farmers will continue. There is no provision in this Bill to stop subsidies. As far as the opposition’s objection to multiple licences in one place is there, this provision exists even in the parent law of 2003. They (opposition parties) are making false statements to mislead people. We have consulted all states and stakeholders. This is a pro-people and a pro-farmers bill.”