NRIs Can Vote Through Postal Ballots, EC Tells Govt, No Ballot for Migrant Workers in India Yet

For the government to approve the move, an amendment to the Conduct of Election Rules 1961 would suffice. 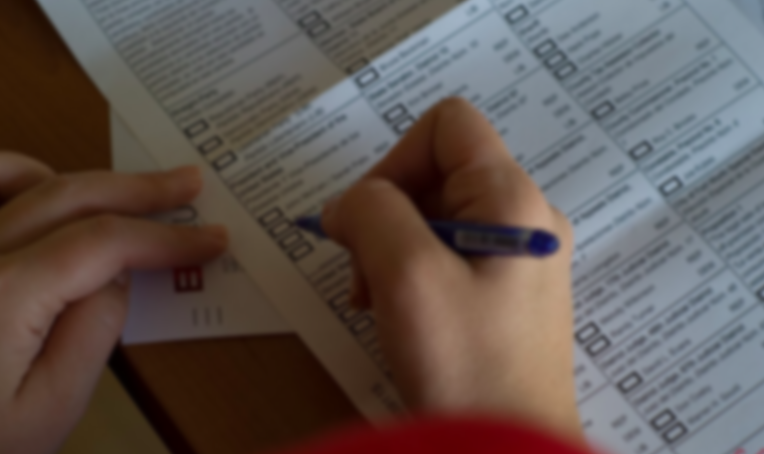 New Delhi: The Election Commission (EC) has approached the government to allow non-resident Indians (NRIs) to vote through postal ballots, a move that could be approved through a modification of the Conduct of Election Rules 1961 and would not require parliament’s nod.

According to an Indian Express report, the EC told the law ministry last week that it is “technically and administratively ready” to extend the Electronically Transmitted Postal Ballot System (ETPBS) to NRI voters for assembly elections in Assam, West Bengal, Kerala, Tamil Nadu and Puducherry – all of which are scheduled for the next year.

As of now, voters who reside abroad can only cast their votes in their respective constituencies. According to the Indian Express, there are an estimated 1 crore Indians who live abroad of whom about 60 lakh could be of eligible voting age.

The ETPBS is currently only available to service voters. Under the system, the postal ballot is dispatched electronically and returned via ordinary mail. The IE report says that to approve the facility to overseas voters, the government merely needs to amend the Conduct of Election Rules 1961. It would not require parliament’s nod to okay the move.

The EC’s proposal says any NRI interested in voting via postal ballot will have to inform the returning officer (RO) at least five days after the notification of the election. “On receiving such information, the RO will dispatch the ballot paper electronically. The NRI voters will mark their preference on the ballot printouts and send it back along with a declaration attested by an officer appointed by the diplomatic or consular representative of India in the country where the NRI is resident,” the IE report says.

It is not yet clear if the voter will have to send the ballot paper on their own through ordinary post or drop it off at an Indian Embassy.

Previously, in 2014 that the EC received several requests, including from Rajya Sabha MP and industrialist Naveen Jindal and the Ministry of Overseas Affairs, to allow NRIs to vote. The Ministry of External Affairs (MEA) had expressed strong reservations on postal ballot voting for NRIs during consultations with the EC, saying diplomatic missions did not have the logistical wherewithal to handle “attestation for a large number of overseas electors”. The ministry said that the permission of the host country may be required for organising such an activity, which may be difficult in non-democratic countries.

After the EC did not receive positive feedback during its consultations, the panel wrote to the government proposing proxy voting for NRIs – where the voter could appoint someone to vote on their behalf.

In 2018, the government moved to grant proxy voting rights to overseas electors through an amendment to the Representation of the People Act 1951. Though the Bill was passed by the Lok Sabha, it was pending before the Rajya Sabha when it lapsed with the dissolution of the 16th Lok Sabha. The EC’s proposal to the law ministry has sought only postal voting rights for NRIs, not proxy voting, according to the Indian Express.

Recently, five civil rights groups submitted a memorandum to the EC urging it to grant migrant labourers the right to cast their vote through postal ballots. The organisations, which work in the area of access to rights and justice, said by doing so, the panel would be “taking a step towards a more inclusive democracy, ensuring that every segment of the adult and eligible Indian population gets to cast their vote and is not excluded for reasons of exigencies of their profession”.

The memorandum referred to to the “mass exodus” of migrant labourers during the COVID-19 lockdown as proof of “the invisibility of this class of persons and their issues in political discourse contributed to the inability of legislators and policy makers to predict and prevent and mitigate the issue”.

Granting postal ballot rights in their home cities is the “most effective solution to the issues of political exclusion faced by migrant labourers”, it said.