In December 2015, when negotiations were still at a delicate stage, defence ministry file notings have indicated that there was interference from the PMO. 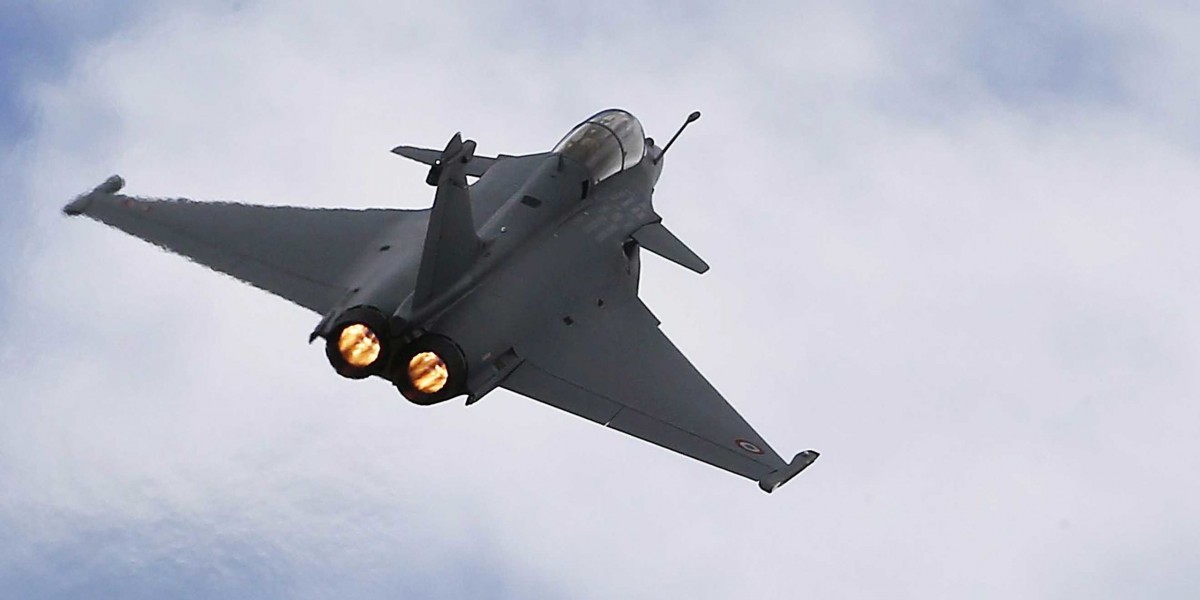 New Delhi: In what could trigger yet another political storm over the Rafale controversy, fresh facts have surfaced with regard to the procedures adopted by the Narendra Modi government while clearing the purchase of 36 aircraft.

Highly placed sources have confirmed to The Wire that it is officially recorded in government files that the Prime Minister’s Office (PMO) was compromising the negotiating position of the defence ministry, which by the end of 2015 was discussing various sensitive aspects of the deal.

What is significant is that the PMO is named in the internal memos as causing problems to the negotiating position of the defence ministry team. As per procedure, the defence ministry’s contract negotiation committee has experts who make a completely independent assessment of the purchase of defence equipment. The committee’s decisions and assessments are then sent to the Cabinet Committee on Security (CCS).

But here, there are indications that the PMO was trying to make premature interventions.

It is unlikely that these file notings, made by defence ministry officials, were placed before the Supreme Court. However, it is possible that the Comptroller and Auditor General (CAG) may have accessed these files.

Also read: Rafale and the CAG: A Case of Redaction Ad Absurdum

The national auditor is yet to finalise its own report on the Rafale deal. The Wire has learned that while the CAG draft report has raised questions over procedures adopted in executing the aircraft deal, it has steered clear of the pricing controversy and has at this stage made no assessment of the offset contracts given to the private sector.

Sources said the defence ministry’s negotiating team, which works under the overall supervision of the Raksha Mantri – Manohar Parrikar, at the time – had reached a critical stage of negotiations for the 36 Rafale aircraft by December 2015.

It may be recalled that after Modi abruptly announced the new deal in France on April 10, 2015, the Defence Acquisition Council headed by Manohar Parrikar formally approved the ‘Acceptance of Necessity for buying the jets in May 2015.

In the subsequent six months, the actual negotiations had gathered pace.

By December 2015, the negotiations were poised very delicately and the law ministry had noted that a sovereign guarantee from France for the future performance of the Rafale contract was a necessary condition for a government-to-government deal.

Not surprisingly it was in the same month – December 2015 – that the defence ministry officially noted that the PMO was compromising its negotiating position.

It seemed that the PMO was interfering at this stage. And this got recorded in an internal memo, according to one highly-placed source with knowledge of the matter.

Then in January 2016, the contract negotiation committee finalised all aspects of the new deal except that the financial terms – the most tricky aspect – was put off by a few months.

Finally, the controversial deal was fully finalised and taken to the Cabinet Committee for Security for clearance in August 2016. There was obviously some resistance from the defence ministry negotiation team to various aspects at various stages.

It is learnt that the increased benchmark price of 36 Rafale jet aircraft – from 5.2 billon euros to 8.2 billion euros – was resisted by many members of the team before being sent to the the CCS. The defence minister at the time neither put his signature on the increased price nor did he sign off on diluting the sovereign guarantee to a mere letter of comfort.

Read The Wire‘s complete coverage on the Rafale deal here.