The police were looking for his brother-in-law Aditya Alva, who is wanted in a drug case. 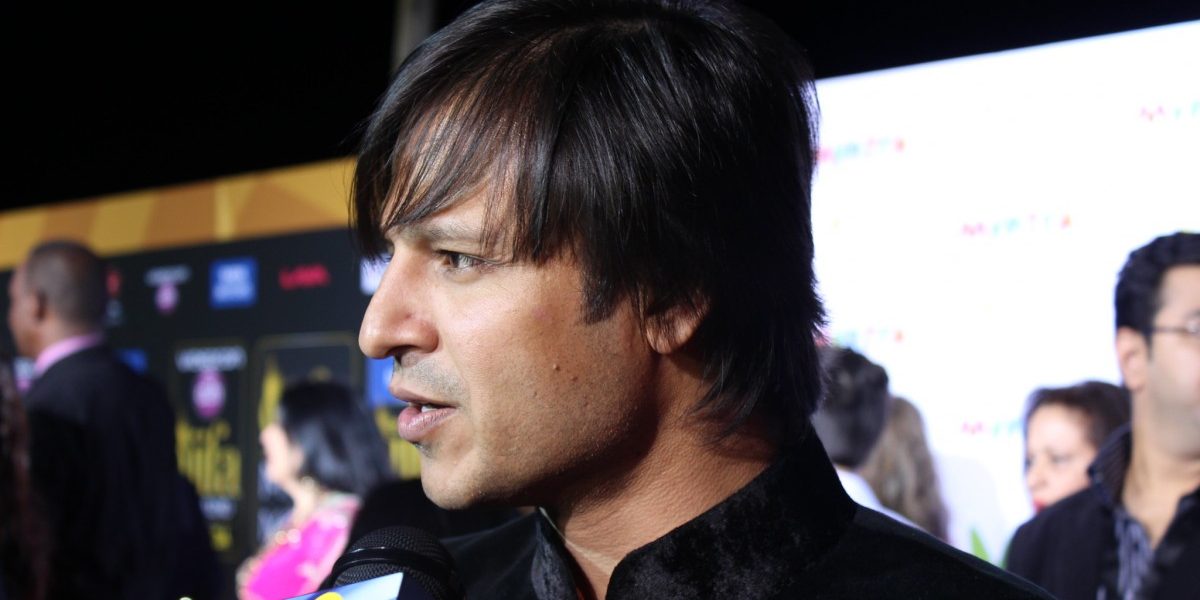 Bengaluru: The Bengaluru police on Thursday raided Bollywood actor Vivek Oberoi’s residence at Mumbai in search of his brother-in-law Aditya Alva, who is wanted in a drug case, police sources here said.

“Vivek Oberoi is his relative and we got some information that Alva is there…So a court warrant was obtained and the Central Crime Branch team has gone to his house in Mumbai,” the officer told PTI.

Police felt that the actor might be aware of his whereabouts and so the searches were carried out. However, they did not divulge the outcome of the raid.

According to sources, he has been absent for the past one month ever since the police launched a crackdown against drug peddlers, suppliers and rave party organisers.

Police launched a crackdown on the drug traffickers, peddlers and consumers after the Narcotics Control Bureau arrested three people from Bengaluru two months ago with drug haul.

According to sources, the trio told the NCB sleuths that they were supplying drugs to Kannada film actors and singers.