The 49-year-old judge was allegedly mowed down by a heavy autorickshaw while he was on morning jog on July 28 morning in Dhanbad. 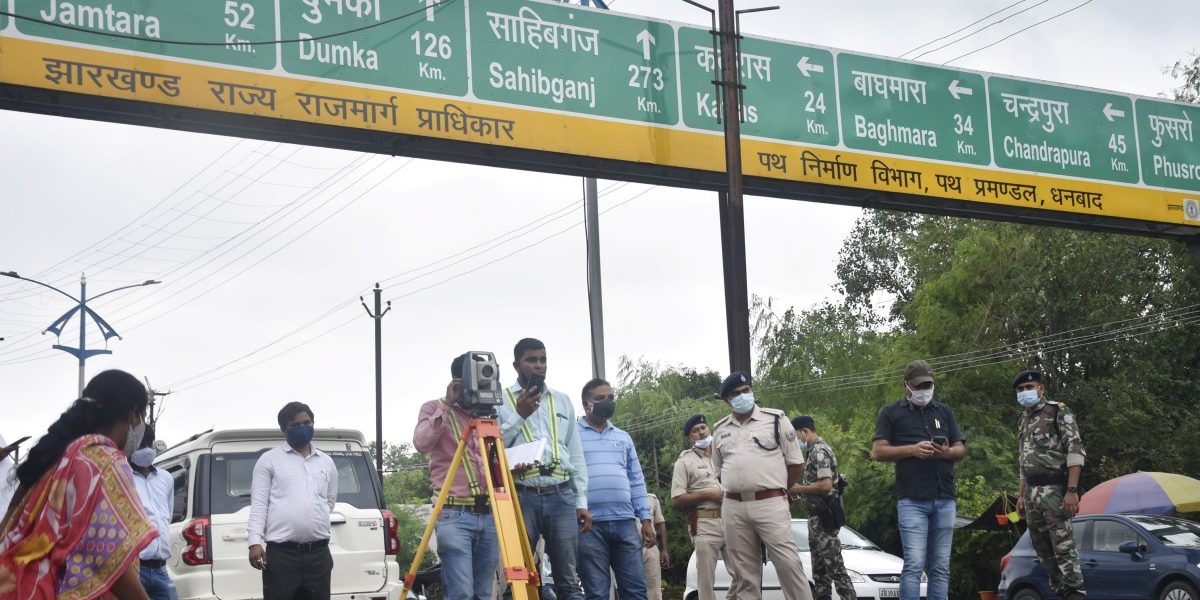 New Delhi: Jharkhand Chief Minister Hemant Soren has decided to hand over the probe into hit-and-run case of Dhanbad judge to the Central Bureau of Investigation.

Meanwhile, the officer-in-charge of Jharkhand’s Pathardih police station, Umesh Manjhi, has been suspended for not registering an FIR on time in connection with the death, reports have said.

An official spokesman said that the chief minister has recommended handing over the probe in the death of District and Sessions court-8 judge Uttam Anand to the premier investigating agency.

The 49-year-old judge was allegedly mowed down by a heavy autorickshaw while he was on morning jog on July 28 morning in Dhanbad.

The Jharkhand government had set up a Special Investigation Team to crack the judge’s death case. After meeting the family members of the judge, Soren had on Friday said the government was serious on the matter and had assured the family that justice will be done.

“It is state government’s priority to complete the investigation of this incident at a speedy pace and provide justice to the family members,” Soren had told the family.

The Supreme Court and also the Jharkhand high court had expressed concerns over the matter and directed the state police to solve the case speedily.

The lawyers had abstained from work to express solidarity and demanded implementation of Advocates Protection Act, he said.

“We direct the Chief Secretary and Director General of Police (DGP) of Jharkhand to submit a report in a week’s time on the status of investigation on the sad demise of additional district and sessions Judge Uttam Anand, said the bench headed by Chief Justice N.V. Ramana.

The bench had said it was concerned with the larger issues such as the nature of the incident and the steps taken by the state governments for protection of judicial officers inside and outside the court premises .

Jharkhand’s Chief Justice Ravi Ranjan had on Thursday said, “If at any point of time it appears to the court that the investigation is not heading in the right direction, then the case will be handed over to the CBI.”

CCTV footages showed that the judge was jogging on one side of a fairly wide road at Randhir Verma Chowk early on Wednesday when a heavy auto-rickshaw veered towards him, hit him from behind and fled the scene.

Locals took him to a nearby hospital, where the doctors had declared him dead on arrival.

The Jharkhand police had on Thursday arrested two persons, auto drivers, Lakhan Verma and his helper Rahul Verma, in connection with the case.

The arrests were made following the recovery of the three-wheeler involved in the incident, Senior Superintendent of Police, Dhanbad, Sanjiv Kumar, had said, adding the three-wheeler recovered from Giridih is registered in a woman’s name.