The court was informed that the CBI is set to take the case over, but questioned why the police were 'feeding questions' to the postmortem doctor. 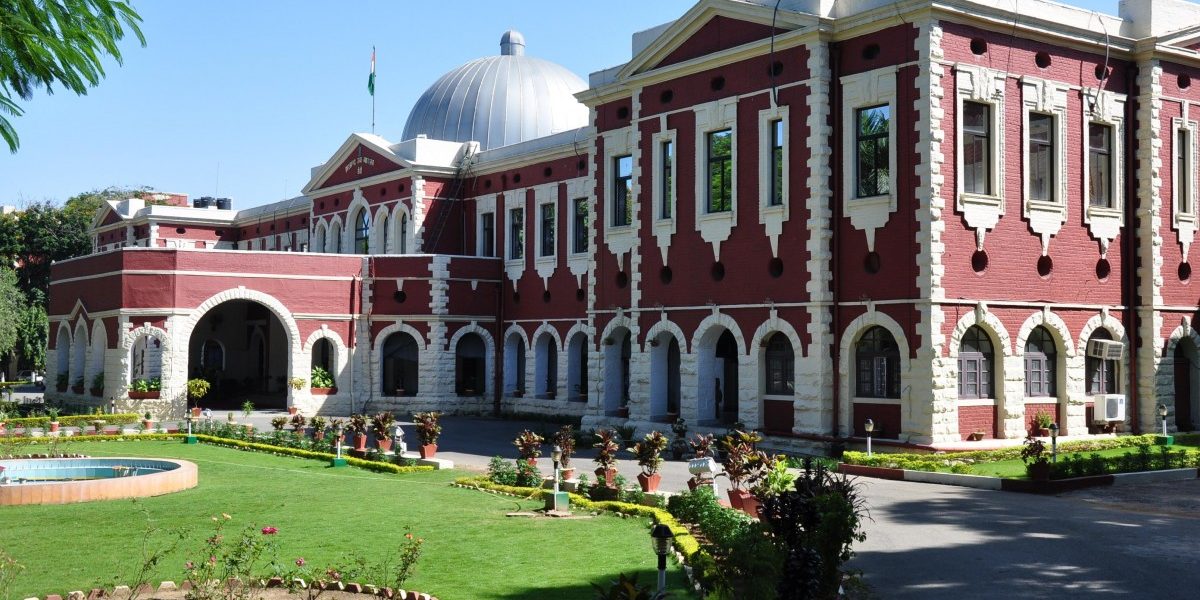 New Delhi: The Jharkhand high court on Tuesday strongly criticised the Special Investigation Team (SIT) that is investigating the alleged murder of Dhanbad judge Uttam Anand, saying it was ‘feeding questions’ to the postmortem doctor to get a ‘particular answer’.

The court was hearing the suo motu case into the additional district and sessions judge’s death. Anand was mowed down by an auto-rickshaw while he was on his morning jog on July 28. CCTV footage of the incident showed that the vehicle veered towards him sharply though the road was free of traffic.

According to the Indian Express, the high court noted that while the autopsy report said that the death was “caused by hard and blunt substance due to head injury”, why was the police asking if such injuries are possible due to a fall.

“We have perused the questionnaire framed by the Investigating Officer namely Mr Vinay Kumar… to Dr Kumar Shubhendu, Assistant Professor… SNMMC, Dhanbad: ‘Please explain whether the injuries in the head are possible by fall on road surface or not?’,” the bench of Chief Justice Ravi Ranjan and Justice Sujit Narayan observed, according to the newspaper.

The court said if the agency is investigating the reason of death, “how and under what circumstances” are such questions being asked by the investigating officer, “that too when the CCTV footage clarifies the entire scene of occurrence”.

“(The) postmortem report clearly discloses that the fatal injury has been caused by a hard and blunt substance. Thereafter, it is for the Investigating Agency to find out the weapon of crime. Feeding a particular question to the doctor to get a particular answer is not at all appreciated,” the court said, adding that it did not receive any satisfactory answers from the police.

The court was informed on Tuesday that the state government had recommended handing over the case to the Central Bureau of Investigation. The central agency is likely to issue a notification on Wednesday.

According to the Indian Express, the postmortem report identified the cause of deaths as “diffuse contusion” in the head as well as fracture and blood clots in the protective layer of the brain.

The SIT has so far arrested two persons and seized the autorickshaw which hit the judge. The vehicle was stolen. Additionally, over 200 ‘suspects’ have been detained.

However, the high court was dissatisfied with this, saying “apprehending a pawn” would not serve any purpose and that the “conspiracy” must be unearthed and the “mastermind” must be caught. “Time would be of essence in this investigation. Delay as well as any flaw in the investigation may eventually affect the trial adversely,” the court said, according to reports.

Previous reports had noted that the judge had recently denied bail to members of a criminal gang based in Uttar Pradesh, though the police had said that it was too soon to link Anand’s alleged murder to the denial of bail.

The high court also questioned the police about the delay in the registration of an FIR. According to LiveLaw, it asked when the incident occurred at 5:08 am, why was the FIR was registered at 12:45 pm. The court observed that from the CCTV footage, it was clear that the judge was picked up from the spot and taken to a hospital. “Do the police register an FIR only on the basis of a statement? Do the police not register an FIR on their own? Why did the police take six hours to register the FIR?”, the court asked, according to LiveLaw. 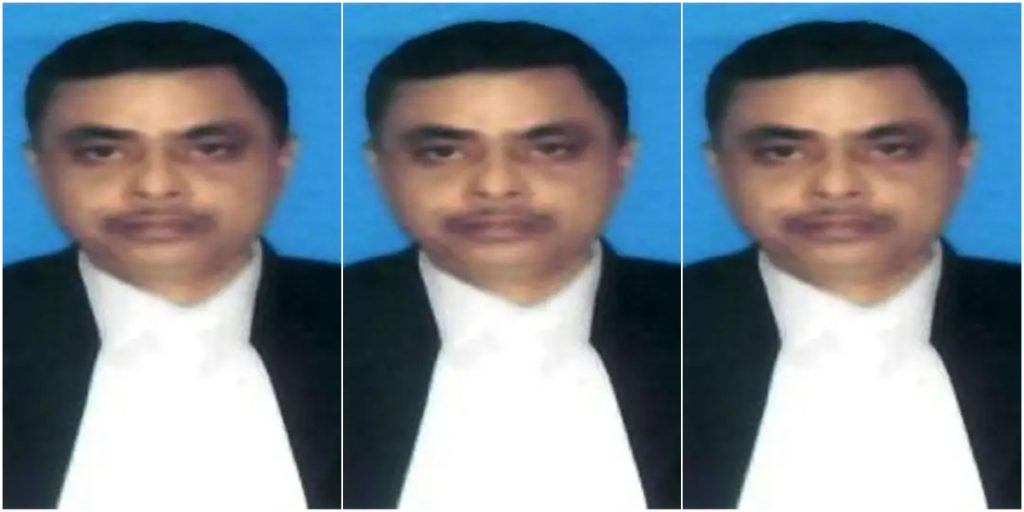 CBI to take over the case

The high court also asked the director-general of police to ensure security is provided to the judicial officers in the state.

Apart from the Jharkhand high court, the Supreme Court has also taken suo motu cognizance of the judge’s death. On July 30, the top court made it clear that it would not interfere with the proceedings in the Jharkhand high court and would instead look into the “larger issue”, such as the steps taken by the state governments to protection judicial officers inside and outside the court premises.

A bench headed by Chief Justice of India N.V. Ramana directed the chief secretary and the director general of police, Jharkhand, to submit a report within a week on the status of the investigation on death of Uttam Anand.