If a seat between two passengers is occupied, the DGCA said, the person in that seat must be provided with additional safety gear. 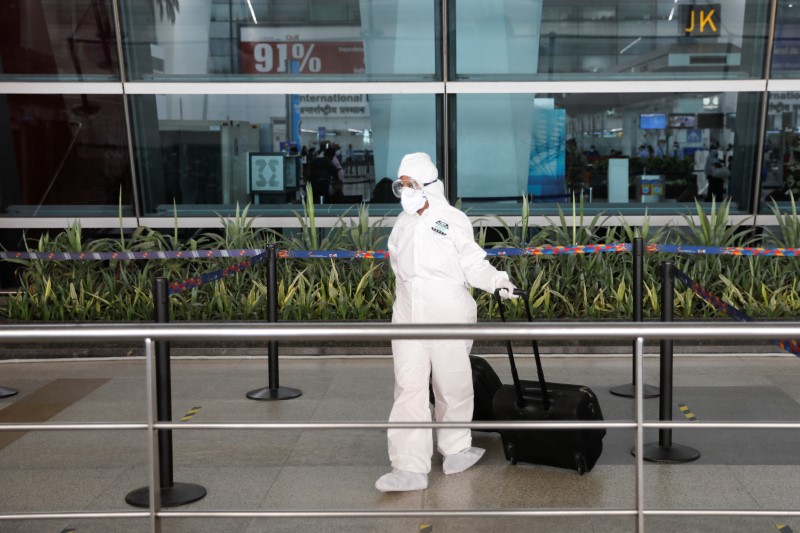 New Delhi: Airlines will need to keep the middle seat empty if passenger load factors and seat capacity allow for it, the aviation regulator said in a notice to domestic and international carriers.

However, members of the same family would be allowed to sit together, the Directorate General of Civil Aviation (DGCA) said in its notice issued on Sunday and seen by Reuters.

The regulator did not elaborate on what load factors or seat capacity would require the middle seats to be left vacant. It said the rules would come into effect from June 3.

The DGCA did not immediately respond to an emailed request for comment.

Airlines including IndiGo, India’s largest carrier, SpiceJet Ltd and Vistara, a joint venture of Tata Group and Singapore Airlines, were allowed to resume partial operations last week after a two-month lockdown to fight the spread of the coronavirus.

If a seat between two passengers is occupied, the DGCA said, the person in that seat must be provided with additional safety gear such as a ‘wrap-around gown’ apart from the face mask and face shield that airlines already have to provide to everyone on board.

The DGCA notice listed other measures, including some it has previously announced, to protect passenger and crew safety.