Despair is Premature Because Only Change is Inevitable

It is mainly the BJP’s propaganda that fuels its perception of invincibility. For a party with a majority of around 30 MPs in the Lok Sabha, there is no inevitability of success. 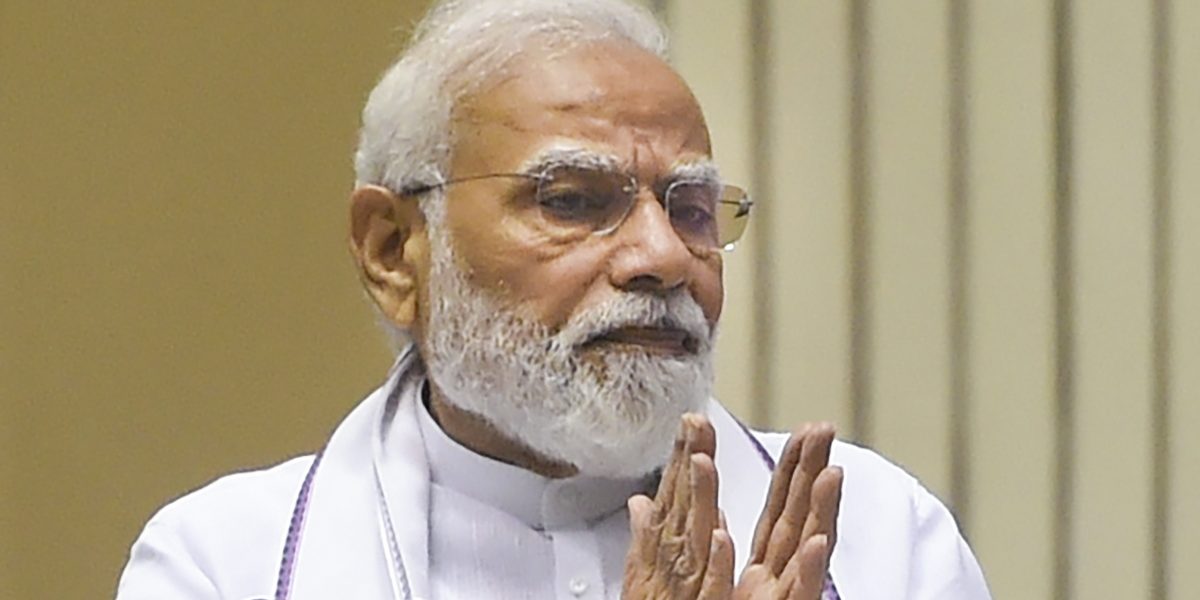 The current regime does not believe in many democratic principles, apart from seeking legitimacy through election victories. Failing which, Opposition governments are brought down using ‘saam daam dand bhed’, of which daam (money) and dand (punishment, preferably through the Enforcement Directorate) are the preferred tools.

Disappointment with the political executive having set in, hope is sought through the judiciary. However, recent judgments like the Zakia Jafri judgment and the one regarding the Prevention of Money Laundering Act (PMLA) have added to this perception that the battle for a constitutional democracy is being lost.

The travails facing the country are many. In line with its regressive ideology, the current dispensation seems set on targeting women, especially. We are today ruled by a government which releases rapists on Independence Day, where ruling party members defended the Kathua rape case accused and where a senior law officer representing the government defends a man who called for the rape of women as a “respected religious leader” before the Supreme Court.

Uttar Pradesh has now filed a first information report (FIR) against the Unnao rape victim for forgery and has gone back on its promise to provide government jobs to the family of the Hathras victim. To be hopeless in this situation is nothing less than a crime against morality itself. The state and the system have to be made to deliver justice.

Also read: The Disquieting Nature of BJP’s Response to Violence Against Women

Lamentations for the state of Indian democracy do not achieve anything. The purpose of pointing out atrocities is to draw attention to what is wrong and to seek redressal. Social media shares, on a daily basis, stories and videos of atrocities against Dalits, Adivasis and religious minorities. Yet, appeals to better sense and decency as a means of obtaining political change do not seem to be having the desired effect.

The genius of the Bharatiya Janata Party’s (BJP) system is that it often revels in this criticism. Issues of constitutionality of laws, the unfairness of the agencies and unequal treatment before the law have little appeal to an electorate which is inured to such issues. The people, unlike the elites, have been at the receiving end of unfairness all their lives. It is difficult to get them worked up about something which they have long accepted as normal.

The BJP’s electoral victory in 2014, which formed the bedrock of its continuing dominance, was based on the promise of a corruption-free, pro-growth government. That these promises were not fulfilled is beside the point. An electorate which has become used to unfulfilled promises voted for the dream, not necessarily for its fruition. Since 2014, with the immense resources of government and the state in hand, the BJP has been on a constant mission to distract, polarise and beneath it all, to advance the agenda of political Hindutva by rewriting textbooks and manipulating the popular media.

The BJP can shift the goalposts because it has the resources to do so. It understands its audience, an emotional populace which thinks optimism is naïve; which is comfortable with these daily distractions and the harnessing of its anger towards Muslims and/or other groups including, most crucially, the political Opposition.

Tough as the situation is, it remains far from hopeless. The system; that is, the instrumentalities of the Indian Republic, is creaky, but it’s still standing. The BJP, even in UP, had to face significant reverses against an Opposition that started their campaign late and were then left way behind by the BJP on resources and spending. Bail granted to Mohammad Zubair and Varavara Rao by the Supreme Court, albeit delayed, did defeat the government’s strenuous attempts to keep them imprisoned. Small comfort, but hopeful nonetheless.

Also read: Zubair: ‘A Muslim Man Asking For Accountability and Working as a Journalist Is Not a Crime’

It is mainly the BJP’s propaganda that fuels its perception of invincibility. As pointed out by Yogendra Yadav, the BJP losing the next election remains a distinct possibility. For a party with a majority of around 30 MPs in the Lok Sabha, there is no inevitability of success. The Indian electorate, unlike the ones in countries like the UK and the US, has shown a propensity for wide swings over elections. The concept of ‘safe seats’ does not really exist in India, unlike in those countries, where there are seats and states which have voted only for a single party for decades.

Predictions of a BJP sweep in 2024 are as likely to overestimate the BJP as to underestimate them. While none saw the BJP defeat coming in 2004, the scale of their victory in 2014 was equally surprising. For those who point to state elections as a marker, they have consistently shown a decreased performance for the BJP compared to 2019. This is, however, not very relevant as historically, state elections do not necessarily reflect the result of parliamentary elections, or vice versa.

None of this is to say that a change of government is inevitable. It is, however, necessary to repeat this possibility for the reason that a large section of the commentariat is hell-bent on declaring the 2024 elections as a mere formality. For a government which had to roll back its biggest projects ― the National Register for Citizens and the farm laws ― the BJP government is given undeserved credit for political planning and shrewdness. The bugles of despair are premature, to say the least. The only thing that is inevitable is change.