Deoria Case Not Like Muzaffarpur, Nothing Happened to Girls There: Adityanath

In an interview to a news channel, the Uttar Pradesh chief minister said that multiple probes had failed to find anything untoward going on at the shelter home in Deoria.

New Delhi: Weeks after several girls were rescued from a shelter home in Uttar Pradesh’s Deoria following allegations of sexual abuse by a ten-year-old who escaped from the premises – triggering a special investigation team (SIT) probe into the matter – the state chief minister dismissed the issue, claiming “nothing happened to the girls.”

In an interview to Times Now on Monday, Adityanath added that “[Allahabad] high court is investigating the matter and they have not found anything yet.”

On August 5, police raided the shelter home at station road in Deoria – which was de-recognised in June 2017 following a CBI probe that found financial irregularities – and rescued 24 girls. According to an Indian Express report, an FIR was lodged against the owner Girija Tripathi, her husband Mohan Tripathi and daughter Kanchanlata Tripathi and others under IPC sections 353 (assault or criminal force to deter public servant from discharge of his duty), 354 (A) (sexual harassment), and other relevant sections of the IPC and the POCSO Act.

Soon after, the state recommended a CBI probe into the matter and constituted a SIT to ensure that there is no tampering of evidence.

The young girl – who had fled and first suggested sexual abuse at the shelter – was quoted as telling police officials, “Senior ma’am used to take them. Sometime a white car, a red or a black car would come. They would leave at 4 pm and return in the morning. Didi wouldn’t speak in the morning, her eyes would be swollen.” Adityanath, however, claimed that she had actually “run away from Bihar and had only alleged that ‘girls [from the home] go out.'” 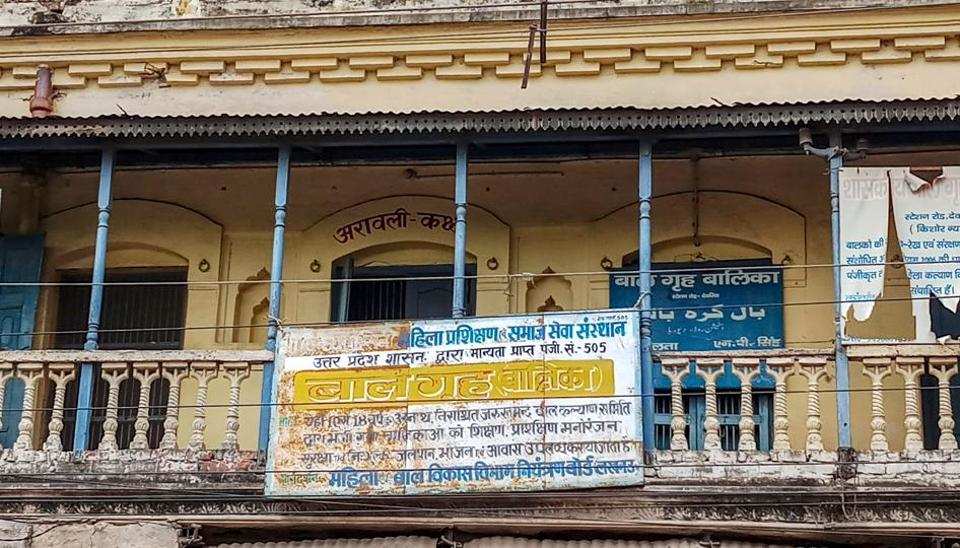 He further said that multiple investigations had also failed to find anything untoward going on at the shelter home and the high court had taken suo moto cognisance of the matter but “till now nothing has come out.”

Accusing Deoria SP Rohan P. Kanay of “mishandling” the matter, the chief minister said, “He conducted a midnight raid without informing senior officers and brought the girls before the media while referring to the matter as Muzaffarpur part 2.” Investigations, he said, were being conducted into the official for daring to compare Deoria with the Muzaffarpur shelter home case, where inmates were raped or sexual abused over a period of time. “Nothing like Muzaffarpur happened in Deoria,” he said, adding that the car in question which used to pick up girls from the shelter home belonged to the person who ran it.

“We are also probing the role of police in the matter,” he said. Adityanath claimed that then district magistrate Sujeet Kumar had kept silent and did not act on the administration and court’s directive to move the inmates to other shelter homes after the recognition of the Deoria shelter home was cancelled.

Both Kanay and Kumar had been transferred out of the district after the case came to light, according to Indian Express. Kanay has been attached to the DGP headquarters while Kumar was posted as member, board of revenue, Lucknow.

Adityanath, while admitting to financial irregularities at the institutions, said there was, however, no proof of the claims that the girls from the shelter home were sent outside or there was anything “immoral” going on.

While the three named accused in the matter were arrested soon after the FIR was first lodged, a chargesheet has not been filed in the case so far. The high court took suo motu cognisance of the case on August 8 and the matter remains pending. The next hearing is scheduled for September 26.