After the AAP came under criticism for apparent absence from riot-affected areas, visited inspected many localities. 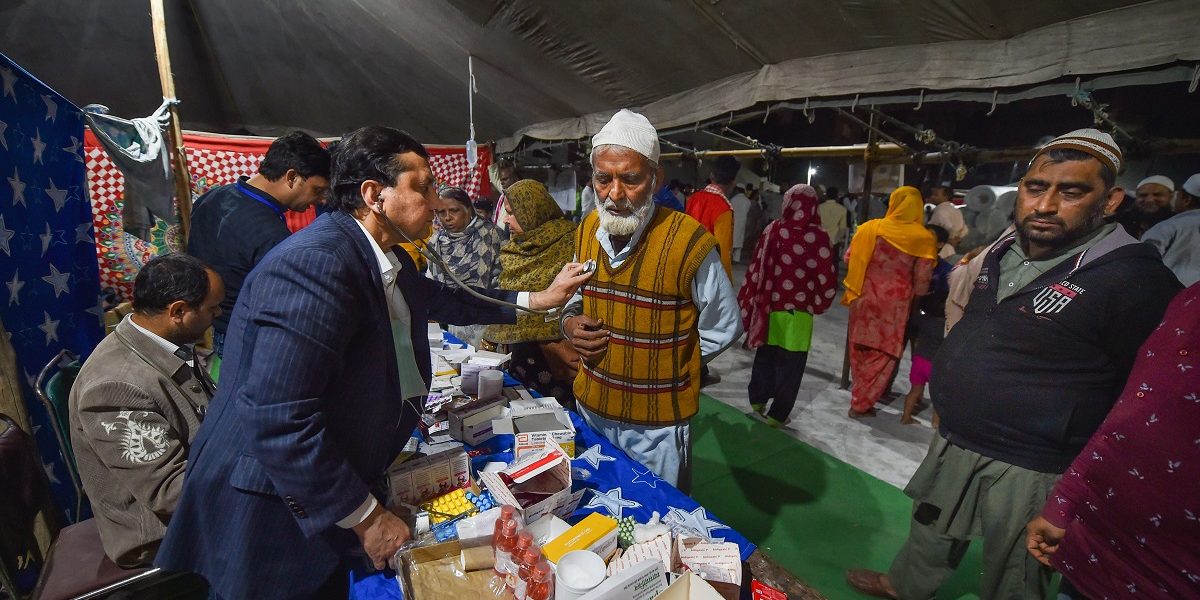 New Delhi: From setting up relief camps and organising meeting for communal amity to visiting the violence-affected areas and initiating relief and rehabilitation measures, the Delhi government finally appears to be getting its act together following large scale violence in Northeast Delhi which left at least 47 dead, over 200 seriously injured and displacing many more.

Ministers of the Aam Aadmi Party government, who had come in for criticism for not hitting the ground for days after the violence ended, have been visiting the affected areas since Tuesday. A major relief camp has also been set up at the Idgah in Mustafabad and over 1,000 people are being attended to there.

This camp is among the largest to have been set up. All essential facilities, such as doctors, medicines, food, toilets, clothing and bedding have been provided here. A help desk has been set up, where volunteers will address the needs of the victims of violence.

Delhi chief minister Arvind Kejriwal had specified a few days ago that the government would provide varying amounts of compensation for injuries, loss and death of adults and minors. At the camp, people are also being assisted to fill forms for compensation.

Special desks have also been set up by the government to helping victims get new copies of documents that may have been lost in the violence. The step was taken as many people have fled their homes leaving these documents and identity cards behind, or in some cases, they were burnt or damaged in the arson and violence. A report by The Wire on Tuesday showed that victims were concerned about the loss of documents because of the fear that a nationwide National Register of Citizens (NRC) could see them be identified as foreign nationals.

Also Read: ‘How to Prove We Are Not Bangladeshi?’: In Aftermath of Delhi Riots, a Frenzy Over Documents

For treatment and counselling of victims, the Delhi government and various NGOs have also set up medical help desks with doctors. Free medicines are also being supplied. 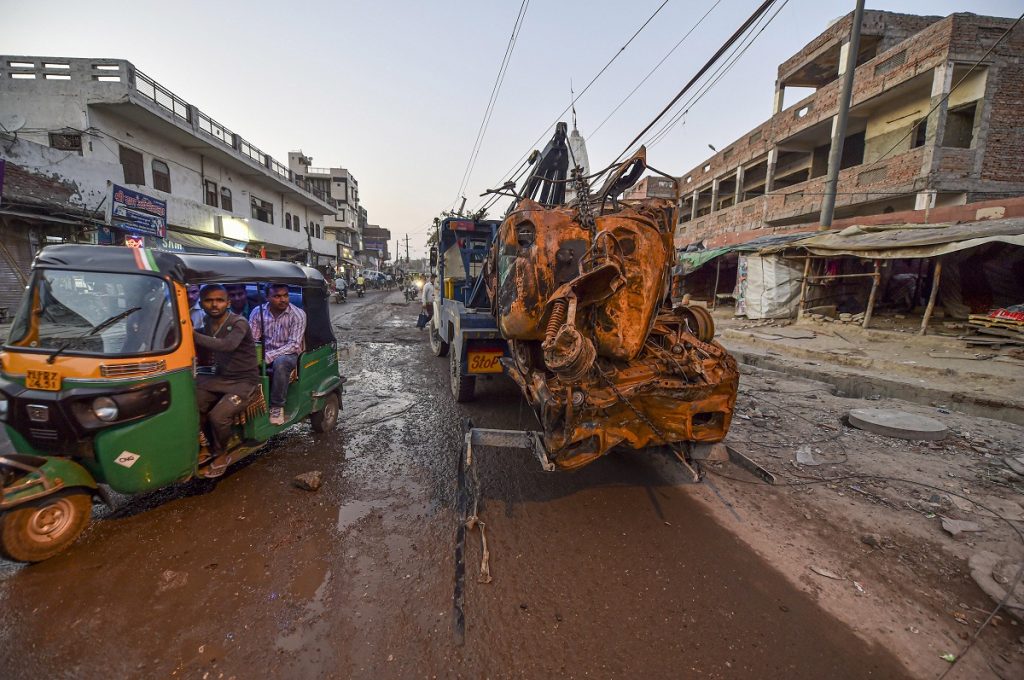 As part of the confidence building exercise, the Delhi government is also making efforts to bring members of both the communities together through peacekeeping Aman Committees.

One such effort has been taken at the community centre in Sri Ram Colony. Here members of both communities were brought under one roof in the presence of the area’s sub divisional magistrate, station house officers and other officials.

The emphasis during the meeting was to assure the victims that it was now safe to return to their homes. A large number of houses were damaged or burnt during the violence, a majority of which took place between February 24 and 26. In many colonies like Shiv Vihar, victims have fled from their homes, fearing threat to their lives.

But since the victims are scared of returning and are fearful of more attacks, the government is trying to rope in the community leaders and village headmen to increase trust.

According to the Delhi government’s data, a large number of houses, shops, and religious structures were damaged or burnt in the violence. Delhi deputy CM Manish Sisodia said during his visit to riot-affected localities on Tuesday that he found “the situation was still grim”.

However, he added that people had “displayed a lot of unity amongst themselves, irrespective of their religion, and came out in support of each other during these difficult times.”

The senior AAP leader said officials are keeping a close watch on the affected areas to report and prevent any untoward incident. He said, “18 SDMs have been pressed into action and four night magistrates have been deployed to assess the loss incurred in the violence and to coordinate the relief and rehabilitation works in the affected areas.”

Besides Sisodia, other Delhi cabinet ministers like Rajendra Pal Gautam, Kailash Gehlot and Imran Hussain also visited the violence-hit areas and assessed the relief operations on the ground.

Gehlot, who visited Ashok Nagar and Maujpur areas in Shahdara district, said authorities have been instructed to speed up the process of verification of claims and ensure that all claims are settled within the next two days.

Gautam, who went to Ganga Vihar and Ashok Nagar mosques in Gokulpuri, lamented that rioters selectively targeted homes and shops.

He said it would take years to recover not only from the damage to houses and buildings but also the mutual trust of the people.

Students who missed exams will be directly enrolled for repeat exam

Meanwhile, the Directorate of Education of the Delhi government has issued a fresh notification which stated that those students who could not take their Class X or XII CBSE Board examinations in Northeast Delhi due to the violence have not cause to worry.

It said that schools have been directed to maintain records of such students and share them with the CBSE and to directly enroll them for a repeat exam which will be conducted at a later date.