Delhi Lowers Drinking Age From 25 to 21

The Aam Aadmi Party’s new excise policy also says the government will shut all its liquor stores in the capital. 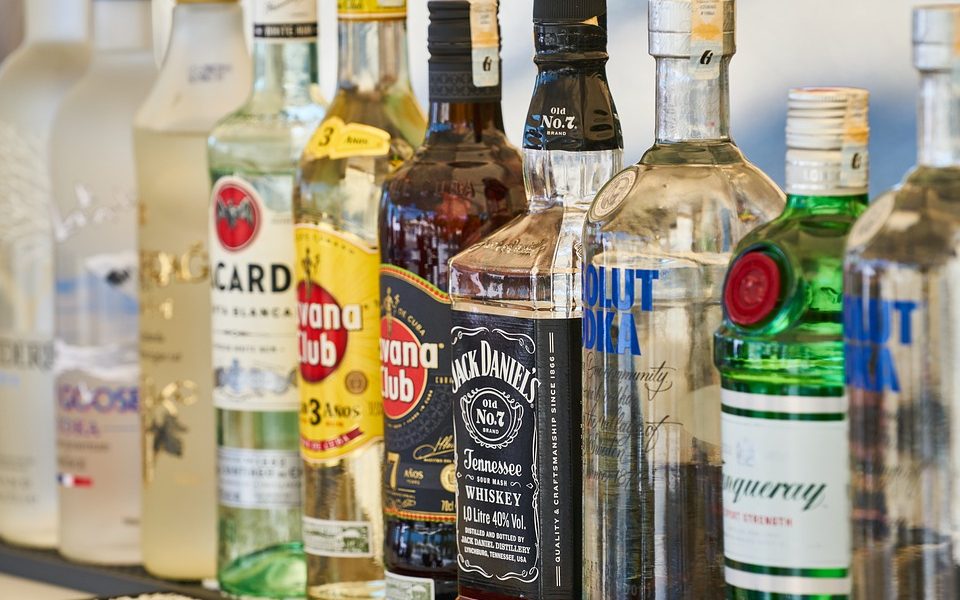 New Delhi: Lowering legal drinking age to 21 from 25 years and the government withdrawing from running liquor vends in Delhi are among the main features of an excise policy approved by the Aam Aadmi Party (AAP) dispensation on Monday, with deputy chief minister Manish Sisodia saying the measure is expected to lead to an annual revenue growth of 20%.

Addressing a press conference, Sisodia said the new measure will put an end to the liquor buying experience from a “jail-like setup” at state-run shops. Private liquor shops being allowed should have a minimum area of 500 square feet. The government announced that no new liquor shops will be opened and 60% share of government shops in the current retail liquor business will be replaced by private players.

Lowering drinking age will also help the government discourage young people from going to pubs and hotels in Noida and neighbouring cities, a move that will also increase the excise revenue as such establishments in Delhi will not have to face a hefty penalty for serving alcohol to customers of the age group.

The government said that in states like Uttar Pradesh, Madhya Pradesh, West Bengal, Assam, Odisha and Tamil Nadu, the age of consuming alcohol is 21 years, while in Goa and Andhra Pradesh it is 18 years.

The National Restaurant Association of India (NRAI) welcomed the decision and said that it was a “pragmatic” step that would benefit both businesses and the exchequer. Noting that the current legal drinking age prescribed for Delhi was an outdated law that finds its genesis in the Punjab Excise Act of 1914, NRAI president Anurag Katriar said that the association had been requesting for amending such archaic laws.

As part of the reforms, the Delhi government will also set up an international standard check-up system by which it will keep a watch on low-quality liquors and stop their distribution. An international quality lab will be set up to test the quality of liquor coming into the city.

Lauding the new excise policy, chief minister Arvind Kejriwal tweeted, “Excise reforms announced today will act as a major blow to liquor mafia in Delhi. The mafia will do everything to obstruct these reforms. AAP govt has ended mafia raj in many sectors like education, water, elect, health, etc. We are committed to reforming this sector too.”

Sisodia, who also holds the excise portfolio, said the excise policy was approved by the cabinet on the basis of the recommendations of the groups of ministers.

The deputy chief minister said that the policy intends to ensure equitable distribution of liquor vends in every part of the city as 158 out of 272 municipal wards are currently either “unserved or underserved”, adding that 45 municipal wards are such where there is no liquor shop, leading to emergence of “liquor mafia” in such areas.

He said that the current retail experience at state-run liquor shops is like a jail. “When you go to a shop, there is a grill and people rush and throw money to buy liquor. There is no dignity. Bootlegging and illicit liquor will stop in these areas,” he said.

He said that private liquor shops in Delhi will not have any counter facing towards the road, adding that liquor sale and pickup will only take place inside the shop and nothing will take place outside the shop.

He said that “massive changes” in accordance with the industry feedback are being made to stop harassment of honest businesspeople running hotels and restaurants in Delhi. “There have been long demands from the hospitality sector to abolish various obsolete license [systems] related to liquor sale. Today we have decided that in a bid to ensure ease of doing business we will merge various licences. The hospitality sector is ready to pay taxes honestly, but due to the complex licensing system, their business suffers,” he said.