Delhi to Treble Testing in a Week, Get 500 Railway Coaches to Isolate COVID-19 Patients 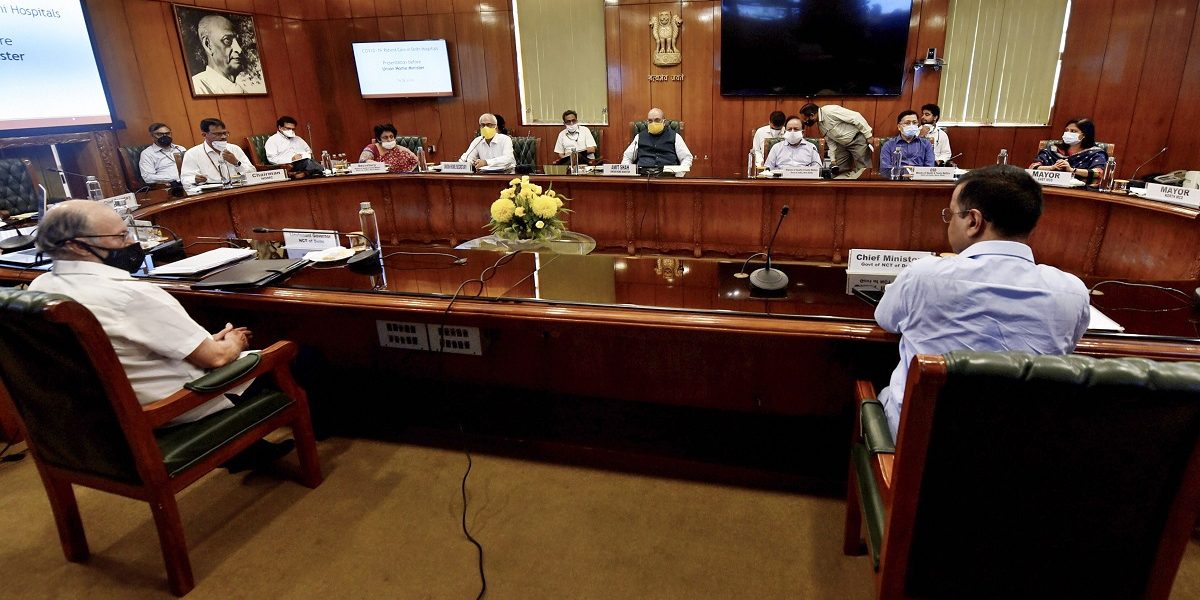 New Delhi: Following a rap on the knuckles from the Supreme Court, the Centre and the Delhi government on Sunday woke up to the need to increase testing, improving contact tracing and providing more beds to COVID-19 patients in the national capital.

At a meeting chaired by Union home minister Amit Shah and attended by Union health minister Harsh Vardhan, Delhi Lieutenant Governor Anil Baijal, chief minister Arvind Kejriwal and deputy CM Manish Sisodia, apart from senior health and home ministry officials, it was decided that testing for COVID-19 would be tripled, contact mapping improved and 500 railway coaches would be stationed in Delhi to augment the bed availability by around 8,000.

The meeting came just two days after Supreme Court pulled up the Delhi Government – in which the Centre has been having a critical say through the LG, who is also the chairperson of the Delhi Disaster Management Authority (DDMA) – for the manner in which patients were dying due to lack of proper treatment, the decline in testing between April and May and the manner in which bodies were being handled in an insensitive way. 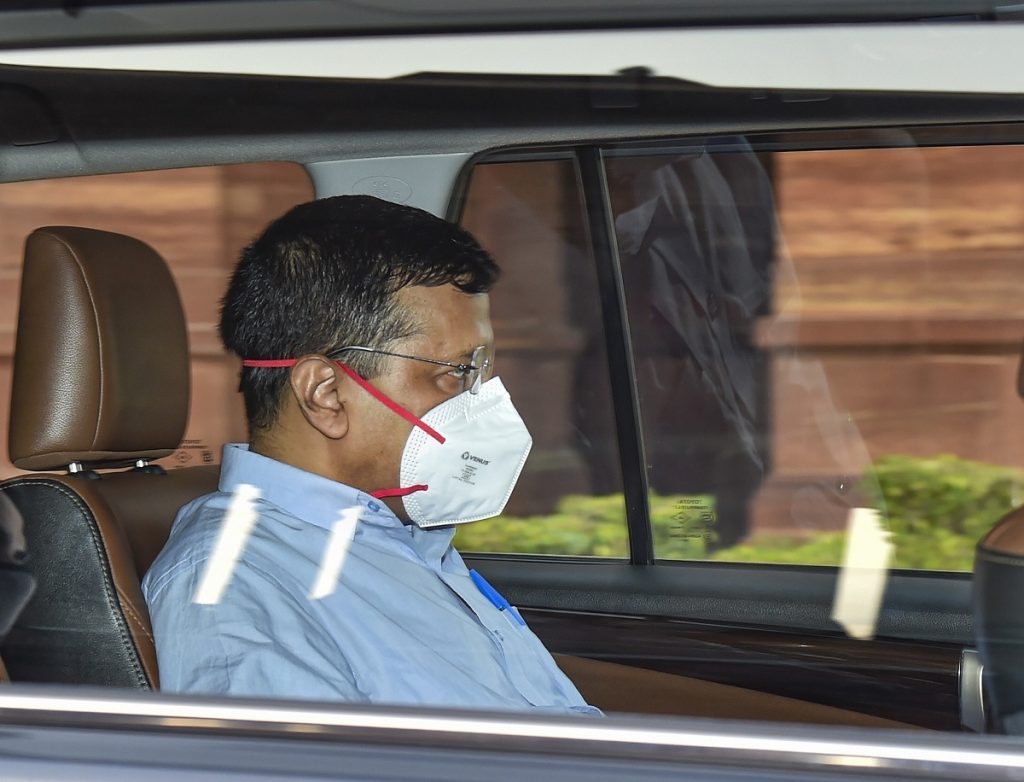 Testing to be doubled by Monday, trebled in six days

The meeting lasted nearly 75 minutes and discussed all relevant aspects associated with the containing the spread of the virus, treatment of the patients and disposal of the bodies.

Following the meeting, Shah issued a series of tweets in Hindi in which he apprised about the decisions. He wrote that “to ensure proper contact mapping in the containment zones, a detailed health survey of every citizens would be done and its report would be submitted in a week. Also, to ensure good monitoring, all residents would be made to download the Arogya Setu app in their mobile phones.”

For reducing the spread of the coronavirus in Delhi, Shah wrote that over the next two days, testing would be doubled and within the next six days, it would be increased to thrice the current levels. “Along with this, after a few days, testing facility would be provided in every polling station in the containment zones.”

He also wrote that a committee has been formed with NITI Aayog member Dr V.K. Paul which would by on Monday present a report suggesting how at least 60 per cent beds in private hospitals can be provided to patients at subsidised rates, and how rates for treatment and testing should be fixed.

This assumes significance as there were many reports of private hospitals charging exorbitant rates and taking advances running into lakhs of rupees for admitting COVID-19 patients. Even Kejriwal had earlier cautioned that such black-marketing of beds would not be tolerated.

Shah also stated that the Centre has decided to issue new guidelines for performing last rites of COVID-19 victims. These would bring down the waiting period, he added. This apart, he said, five senior officers would also be deputed by the Centre with the Delhi government to assist in the work related to coronavirus control. Also, he said, the Centre has assured Delhi Government that it would make available oxygen cylinders, ventilators, pulse oximeters and other essential equipment in adequate numbers.

To further identify the works that need to be done, the home minister said a joint team of the doctors of health department of the Delhi government, All India Institute of Medical Sciences and Delhi’s three municipal corporations would review the arrangements in Delhi and prepare a detailed report.

Shah also wrote that the Centre has taken a decision to station 500 railway coaches that were converted to quarantine coaches in Delhi to provide additional beds for COVID-19 patients. He said these coaches alone would augment the supply of beds by 8,000 in Delhi. The Centre had earlier converted 20,000 coaches into quarantine facility.

Following the meeting, Kejriwal also tweeted saying it was an “extremely productive meeting”.

Extremely productive meeting betn Del govt and Central govt. Many key decisions taken. We will fight against corona together.

10,000 bed facility to come up at Radha Soami campus

In view of the rise in cases, the Delhi government had earlier decided to convert the sprawling campus of Radha Soami Satsang Beas on the Delhi-Gurugram border into a 10,000-bed hospital, with 200 enclosures of 50 beds each. This facility may be created by the end of June by when Delhi is expecting the number of COVID-19 cases to rise to 1 lakh and the requirement of beds is expected to go up to 15,000.

A team of doctors and administration officials visited the site recently after the religious organisation gave its nod for the plan. The site is also suitable as it has a huge kitchen that can cater to 1 lakh people daily. Also, it has around 500 toilets that are supposed to suffice for 10,000 COVID patients.

The Delhi government on Saturday also issued an order to convert all small nursing homes in Delhi having 10-49 bed capacity into COVID-19 facilities. It had on May 24 asked such hospitals to reserve 20% beds for COVID patients.