The accused and the boy's parents were working as construction labourers. Vijay and Amar have confessed to the crime and said they killed the boy to gain "prosperity". 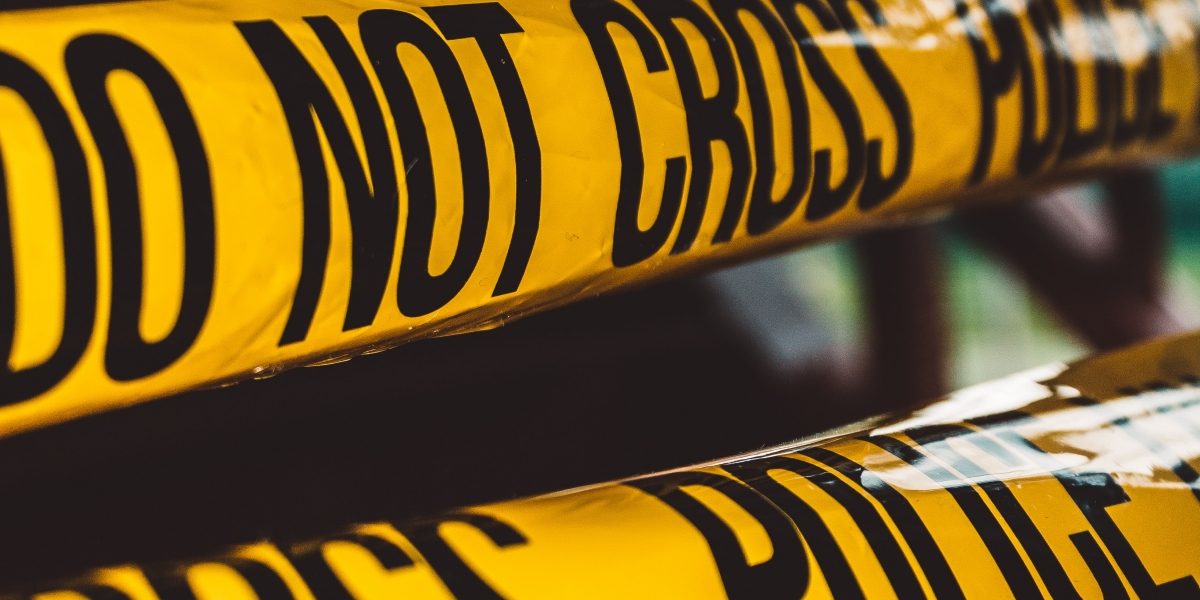 New Delhi: Two men allegedly killed a six-year-old boy as “human sacrifice” by slitting his throat and attacking him on the head in South Delhi’s Lodhi Colony, police said on Sunday.

Accused Vijay Kumar and Amar Kumar are natives of Bihar and they have been arrested, police said, adding they were under the influence of drugs while committing the crime.

The accused and the boy’s parents were working as construction labourers. Vijay and Amar have confessed to the crime and said they killed the boy to gain “prosperity”. All of them were living in the same slum, police said.

At around 10:30 pm on Saturday, when the boy was going to his shed, the accused called him to their cooking space and killed him by first attacking his head and then slitting his throat, deputy commissioner of police (South) Chandan Choudhary said.

Based on the statement of the boy’s father, a case was registered under Sections 302 (murder) and 34 (common intention) of the Indian Penal Code, police said.

In his complaint, the boy’s father said some women were singing bhajans at the construction site after dinner and his son was around. However, when they were about to leave for their respective sheds, the boy went missing.

The complainant said he noticed blood oozing out of their shed and he opened the door only to see his son’s body beneath the cot.

A crime team along with experts from the Forensic Science Laboratory inspected the spot and the body was shifted to AIIMS Trauma Centre, the DCP said.

According to the officer, accused Vijay has said in his disclosure statement that after consuming “prasad”, he was disillusioned that he had to perform a “human sacrifice” in order to gain prosperity and hence killed the boy.

Police said the kitchen knife used in the murder and the clothes the accused were wearing during the crime have been recovered.