There is hardware problem due to which the Ministry of Defence website is down, claimed the national cyber security coordinator. 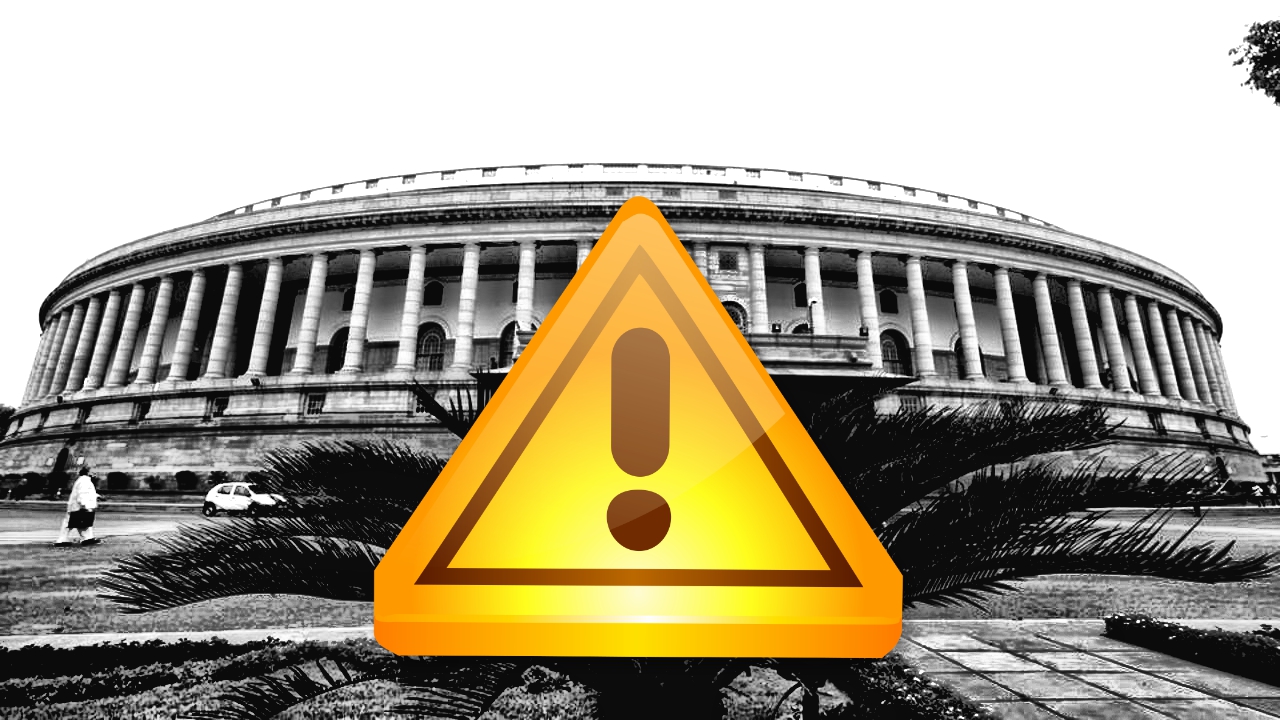 New Delhi: Multiple government websites simultaneously crashed on Friday evening.  The Ministry of Defence’s website was defaced by suspected Chinese hackers and efforts are on to restore it, officials told PTI. Soon after that the Ministry of Home Affairs website was taken down as a security measure, Hindustan Times reported. Unnamed ministry officials told PTI that there were Chinese characters on the website and there were clear indications that Chinese hackers were involved in defacing it. The website is maintained by by the National Informatics Centre, an entity which works under Ministry of Electronics and Information Technology.

“The National Informatics Centre, which maintains the website, is trying to restore it,” a spokesperson in the ministry said.

Ministry of Defence website is not hacked. There is some technical issue since 2:30 PM today: National Informatics Centre (NIC)

However, national cyber security coordinator Gulshan Rai later claimed that there were no “cyber attacks of government websites.” “There is no hacking of any nature anywhere in the defence ministry website. There is hardware problem due to which the website is down. It will be up shortly. Due to malfunctioning of storage network system, websites of few ministries is down and will be up soon,” he told NDTV.

Earlier, Indian government websites have come under attack from suspected Pakistani hackers. In January, suspected Pakistan-based operatives had hacked the website of National Security Guard and defaced it with anti-India content and comments against the Prime Minister, a report by NDTV said.

Authorities had also temporarily taken down the Ministry of Home Affairs website last year after a cyber attack was reported, said Hindustan Times.

The government informed the Lok Sabha early this year that over 700 websites linked to the central and state governments were hacked in the past four years. A total of 8,348 persons were arrested for their involvement in cyber crimes, according to official data released.