The Editor's Guild and the Press Club of India have both panned the move, even as a group of finance ministry beat journalists submitted a list of concerns and collective demands to the organisations. 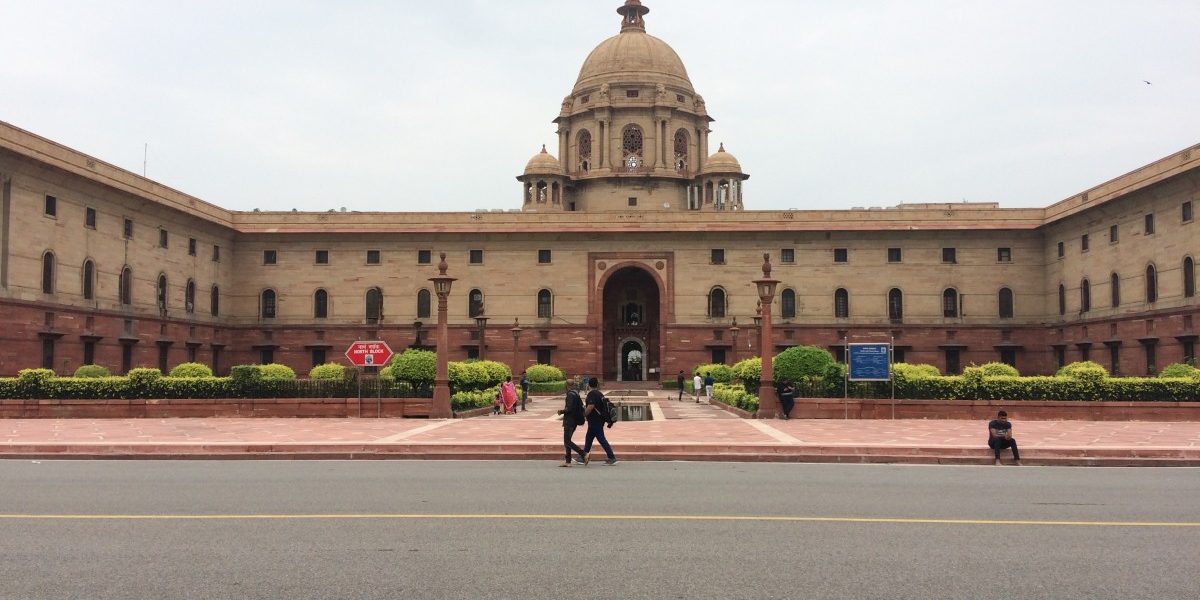 New Delhi: Several media organisations on Wednesday slammed the finance ministry’s decision to restrict the entry of accredited journalists into the department if they hadn’t secured a prior appointment with a government official.

In separate statements, the Editor’s Guild of India (EGI) called it a “gag on media freedoms” while the Press Club of India (PCI) said the decision to restrict access would prevent journalists from “doing their fundamental as well as professional duty”.

“The Guild has no dispute with the ministry that journalists should behave with restraint and responsibility while enjoying their access to the finance ministry. But a blanket order is not the answer. Journalists do not go to government offices to enjoy the comforts and hospitality of visitors’ rooms designated for them.They go to perform their challenging job of news gathering,” EGI noted in its brief remarks on the matter.

The criticism came after a group of senior journalists, who regularly cover the finance ministry, made submissions to the various organisations on Wednesday, in a list of collective demands that called for restoration of access and a potential boycott of the ministry’s post-Budget dinner on Thursday night as a sign of protest.

This group, according to people with knowledge of the matter, included reporters from newspapers such as The Indian Express, The Times of India, The Economic Times and Business Standard, but not prominent television channels or a major Indian wire agency.

The controversy started on Monday, after finance ministry beat reporters discovered that the ‘pre-Budget quarantine’ — a term referred to the restricted North Block access in the months leading up to the Union Budget — had not been removed as per usual tradition. The quarantine period is the only time of the year that journalists are usually restricted from entering the finance ministry’s offices, in a move meant to protect the secrecy of India’s budget documents.

Finance ministry reporters however quickly discovered that this would be part of a new and “streamlined” procedure — as Nirmala Sitharaman’s office put it — whereby entry to media persons would only be granted on the “basis of prior appointment”. This type of policy had earlier only been practiced by government departments seen handling sensitive issues — such as the defence ministry or the Prime Minister’s Office (PMO).

On Tuesday, Sitharaman received feedback from both senior journalists as well as other government officials, with both parties telling the finance minister that her move should be retracted. However, a source with second-hand knowledge of the matter told The Wire that Sitharaman has refused to give in and instead appears to have doubled down.

“She has even offered to give daily or weekly briefings and answer all questions posed by reporters, but has refused to retract her decision. She believes that the pre-budget quarantine kept the finance ministry peaceful and smoothly functioning,” the source said.

Most reporters who cover the finance ministry, however, have refused to accept this. In their list of collective demands submitted to the EGI and PCI, they have asked for a restoration of free movement within the department’s North Block offices and rejected the offer of daily briefings. They have also noted that they may decide to boycott the customary post-Budget dinner organised by the ministry as a sign of protest. The dinner is scheduled for Thursday evening.

The PCI, in a joint statement with The Indian Women Press Corps, Press Association and South Asian Women in the Media, has urged the Centre to “immedietely revoke” this ban and allow “easy access to information for journalistic work as has been the practice since long”.