The Indian government should adopt a carrot and stick policy with private labs and hospitals. 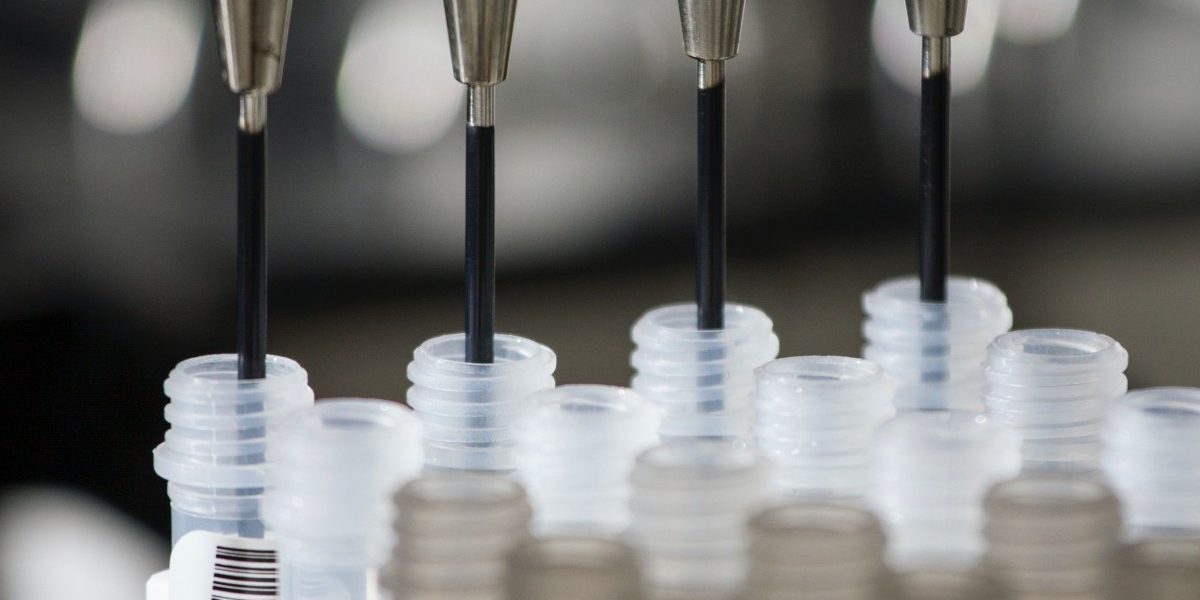 COVID-19 is an infectious disease caused by a newly discovered coronavirus, whose spread the WHO declared a pandemic on March 11. Thus far, the virus has spread to more than 200 countries; as of April 9, it had infected 1,439,013 people and killed 85,587. In India – whose government imposed a stringent nationwide lockdown for 21 days from March 25 – there are 5,218 people with COVID-19 while 169 have died thus far.

To treat the disease as well as to contain the virus from spreading further – especially since Indian Council of Medical Research (ICMR) data released on Friday indicated community transmission had begin in India – it is vital that there is greater access to testing kits and that the government tests more people and at a larger scale, with minimum possible turnaround time. All of these require public and private participation and resources of both sectors.

With the objective of containing the spread of the infection and involving the private sector, ICMR and the Department of Health Research issued a testing strategy on March 17. The plan of action was that all individuals requiring testing be offered test at no cost and while appeal in this regard was also made to private labs, however to increase the accessibility and availability, cost for screening and additional confirmatory assays was fixed cumulatively at Rs 4,500.

A public interest litigation seeking a direction against the government to ensure providing free testing for COVID-19 by all testing labs, whether private or public, and also challenging the advisory was filed before the Supreme Court.

The Supreme Court took up the matter for hearing via video conferencing on April 8, and was of the view that the charge of Rs 4,500 by private labs for screening and confirmation test of COVID-19 may not be within means of most people. Therefore, to ensure that no person is deprived of the test due to their financial incapacity and the fact that private hospitals and laboratories have an important role to play in containing the scale of pandemic, directed them to conduct COVID-19 tests free of cost.

To ensure the authenticity and standard of the tests, the court further directed the tests relating to COVID-19 to be carried out in labs accredited by NABL or any agencies approved by ICMR or WHO. The question as to whether the private laboratories carrying free of cost COVID-19 tests are entitled to any reimbursements is expected to be considered later.

While the direction of the Supreme Court to private hospitals and labs in this unprecedented times is in consonance with fundamental rights enshrined in Article 21 of the Constitution. However, this interim decision will have some ramifications at the ground level.

Not only will the compulsory free testing disincentivise private participation, it could also pose a hurdle to prioritising higher risk cases – the need of the hour. One of the lessons India needs to learn from the West and more severely affected countries is the huge backlog and delay in test results that these countries are facing. Adding to their apathy is the lack of personal protective equipment, essential to avoid a highly contagious disease and the other hurdles in procurement of medical supplies.

Even in a developed country like the US, 85% of the testing is being carried out by private labs. To combat the pandemic and to ensure uniformity of the directions for all states, the US has passed the Families First Coronavirus Response Act, whereby insurers are directed to cover the cost of testing and the non-insured have to be sponsored by the state. Thus, adequate provisions have been made to compensate private labs for the cost of carrying out tests and incentivise the private sector for maximum cooperation. In France, which also has one of the best state medical facilities.

The hospitals and labs are required to take biosafety and biosecurity precautions while collecting samples or create a disease specific separate collection site. The overheads involve the cost of testing kits and personal protective equipment, the availability of which are scarce. With the uncertainty in the entitlement to reimbursement, the extent, the timelines and the lack of government funding, the capacity of these private labs and hospitals in India is being put to the ultimate test with the present interim direction. Further, from their own resources, how many tests will they be able to conduct on a daily basis and for how many days, is a big question.

While the government intends to add more and more private labs to fulfil the requirements, however, in case they are not adequately compensated and the process of testing is not incentivised, there is likelihood that not many of the private hospitals and labs will come forward for participation and creating COVID19 tests facilities.

A significantly large number of tests are to be carried out on a daily basis, which is difficult without private participation even in the most developed medical system. The Indian government should adopt a carrot and stick policy and there should be a mechanism to incentivise and compensate the private labs and hospitals. Such mechanism should mandate the insurance company to bear the expense for the test for all medical insurance policy holders and for all others who are financially incapacitated, the same be reimbursed by the government, as has also been adopted by the US.

That as the Supreme Court by way of an interim order has directed to carry out all the tests free of cost, the private labs and hospitals are also prohibited and restrained to collect the charges from the persons having the capacity to bear the expenses of such tests and volunteering for such payment.  Thus, the interim direction should be reconsidered at the earliest, at least for the class of people who are financially capable.

In addition to the above, all other alternatives should be considered by the states and the Centre and a mechanism to increase the private participation for carrying out more and more tests should be developed urgently, which will immensely help in the fight against COVID-19 and will boost the efforts to protect valuable lives.

Rohit Gandhi and Adhish Srivastava are both advocates practicing before the Supreme Court of India and other courts of New Delhi.