'COVID-19 Needs to be Tackled Through New, Innovative Solutions': PM to Media

"A long battle lies ahead of us, whereby awareness on social distancing has to be spread and information about latest developments and key decisions needs to be communicated swiftly and professionally by channels," the prime minister said. 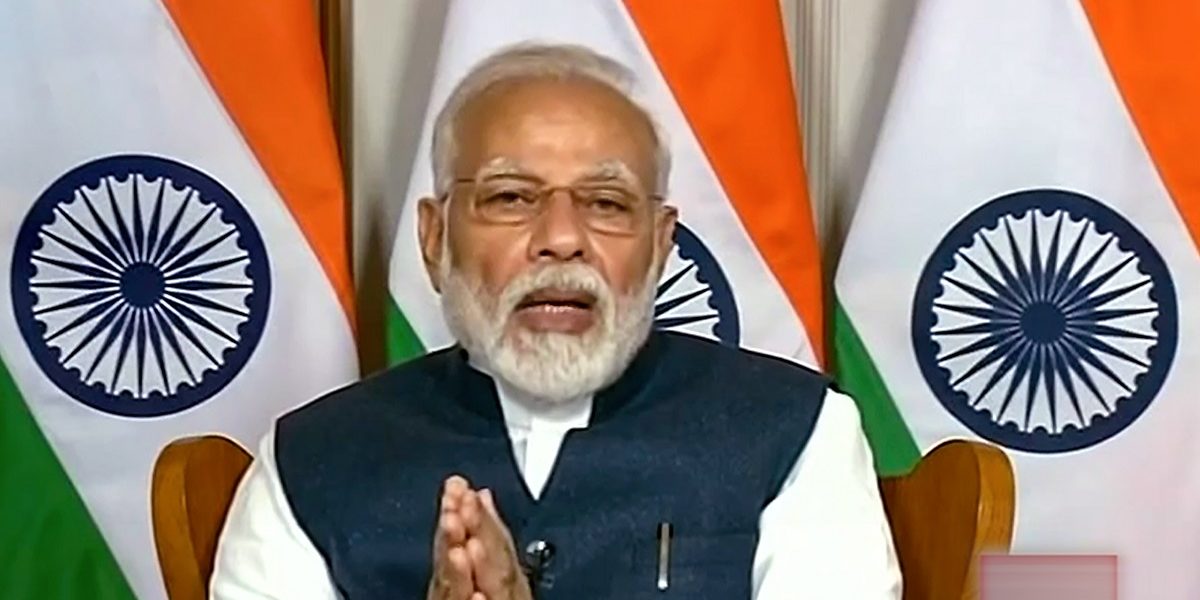 New Delhi: Prime Minister Narendra Modi on Monday said COVID-19 is a lifetime challenge, which is needed to be tackled through new and innovative solutions while speaking to representatives of television news channels through a video-conference.

The coronavirus outbreak has claimed eight lives in the country so far, while the number of positive cases has risen to 415.

“The tireless efforts of the reporters, camerapersons, and technicians are a great service to the nation. The media should counter pessimism and panic through positive communication. COVID-19 is a lifetime challenge and it needs to be tackled through new and innovative solutions,” Modi told the media persons, according to a statement issued by the Prime Minister’s Office (PMO).

He also thanked the media for understanding the gravity of the pandemic threat and appreciated the role played by the news channels in spreading awareness.

“A long battle lies ahead of us, whereby awareness on social distancing has to be spread and information about latest developments and key decisions needs to be communicated swiftly and professionally by the channels through an easy-to-grasp language,” the prime minister said.

He also said news channels serve as a vital means of feedback and the government is constantly acting on this feedback.

Modi also suggested to the channels to provide dedicated boom mics to the reporters in the field and take precautions like maintaining a distance of at least one metre while conducting interviews.

He asked the channels to telecast scientific reports, involve informed people in their discussions and counter the spread of misinformation.

Modi underlined the importance of discipline among citizens and maintaining social distancing to counter the spread of the virus.

Citing the prime minister’s emotional connection with the people, the representatives of the news channels requested him to address the nation more frequently and include positive stories, especially the experiences of those who have recovered from COVID-19, in his address.

They said a dedicated department with doctors available 24×7 can be set up to check on the reporters and also to help combat rumours. It was also suggested that Prasar Bharati can give out authentic information twice a day, which can be used by other television channels.

The prime minister thanked them for the suggestions and valuable inputs. He requested the channels to raise awareness about digital payment mechanisms to avoid the spread of the virus through currency notes. He also asked them to counter the spread of superstitions through scientific reportage.