After four people in the Raj Bhavan tested positive for the viral infection, the pandemic has reached the upper echelons of the government. 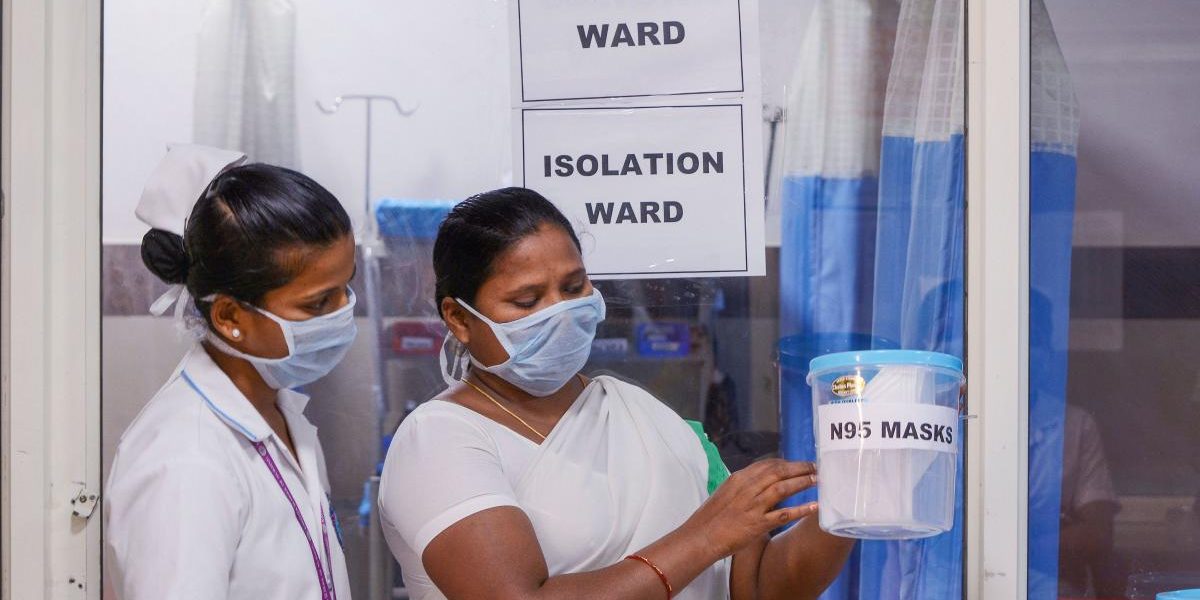 Vijayawada: Andhra Pradesh is witnessing a surge in COVID-19 cases, with the total number of cases nearing 1,300 and the death toll crossing 30. There have been no signs of the spread reducing in the state, with 82 new cases reported on Tuesday morning.

In Telangana, the figures continued to hover around 1,000, with the fatalities at 25. As per the official data released on Tuesday, the curve in Telangana seems to be flattening, with just two new cases reported.

The spurt in the cases in Andhra Pradesh, which does not have major airports with overseas footfalls like the one in Hyderabad, is a matter of grave concern. Initially, most patients in the two Telugu states were people returning from abroad and the people who attended the Tablighi Jamaat congregation. Soon, the spread of the coronavirus in Andhra Pradesh entered the third stage of community transmission, which was confirmed by K.S. Jawahar Reddy, special chief secretary, Department of Medical and Health.

The spread has also reached the top echelons of the government, with four staffers in AP Raj Bhavan testing positive for the coronavirus infection. Governor Biswabhusan Harichandan, 85, however, tested negative, sources in the Raj Bhavan told The Wire, wishing to stay anonymous. The chief security officer and a special chief secretary attached to Raj Bhavan are reportedly among the four people who have COVID-19. The Wire was unable to contact the special chief secretary of the health department for official confirmation.

After the bifurcation of Andhra Pradesh, the office of the superintending engineer of the irrigation department was converted into the Raj Bhavan. The limited space in the office makes it quite difficult to keep the governor and his staffers maintain social distancing. The government has begun disinfecting the premises with the help of drones.

Former chief minister N. Chandrababu Naidu, in an open letter on Tuesday, said the virus spreading the Raj Bhavan is a clear sign of administrative failure on the part of the Y.S. Jagan Mohan Reddy government to handle the pandemic effectively.

In another case, YSR Congress Party MP Sanjeev Kumar, a doctor, and five other family members contracted the coronavirus infection. The MP, revealing this information to the media, said the case of his family contracting the infection is indicative of community spread in the Kurnool district. Of the six family members who were infected, four are doctors. The MP’s father is undergoing treatment in a hospital in Hyderabad.

Kurnool is a hotspot of the pandemic, with cases in the district inching towards 300. As observed in other parts of the country, locals are now disallowing families of COVID-19 victims from burying the bodies of the deceased. Reports suggested that residents of three villages on the outskirts of Kurnool staged a demonstration, opposing the burial of six victims in an open place adjacent to a national highway. Even though health experts have said that there is no risk of the virus spreading through dead bodies, the paranoia of people has lingered.

Also Read: Andhra Pradesh: As COVID-19 Cases Rise, so Do Concerns About Lack of Equipment

The spread of the virus files in the face of claims made by the state government that it has contained the epidemic. The YSR Congress government claims to have launched a massive drive to combat the pandemic. Two lakh rapid test kits, half of those from South Korea, were procured to carry out the tests. Jawahar Reddy, the special chief secretary of the health department, said in a media briefing, that the government is equipped with 1.35 lakh personal protective equipment (PPEs), 1.65 lakh N-95 face masks and 2,000 ventilators. Media bulletins claim that 4,000 people with symptoms of the coronavirus are being conducted on a daily basis. 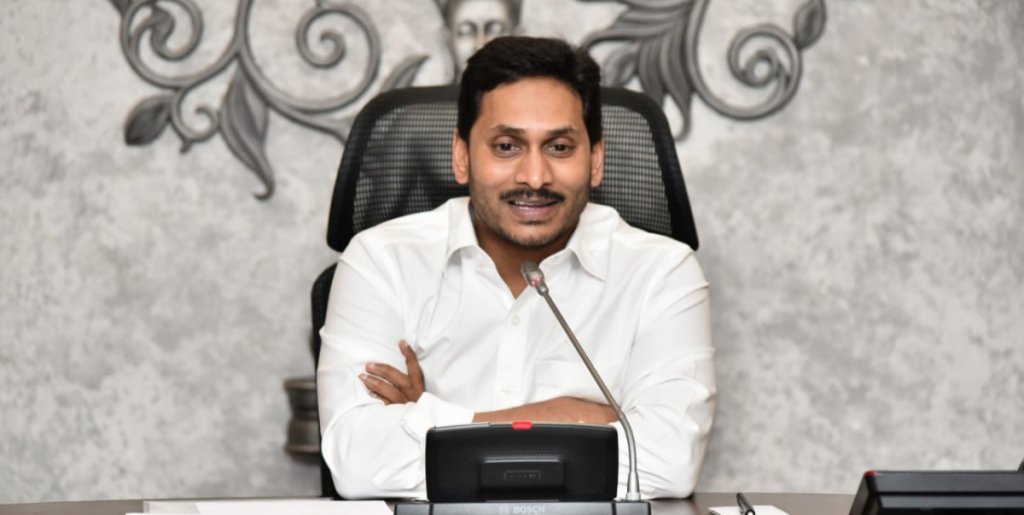 The spike in cases is however largely attributed to violations of the lockdown by the leaders of the ruling party. Videos showed R.K. Roja, an actor and YSR Congress MLA of Nagari in Chittoor district, inaugurating a public tap during the lockdown. Another ruling party MLA, B. Madhusudan Reddy, led a rally of tractors to mark the distribution of essentials to people in his Srikalahasti constituency.

In Nellore district, the police registered a case against the YSR Congress MLA Nallapureddy Prasannakumar Reddy for violating the lockdown to distribute food material to people in his Kovur constituency. YSR Congress MP Vijayasai Reddy is also accused of having been participating in a string of programmes in different parts of the state.

Meanwhile, the opposition TDP alleged that the ruling party leaders’ relief activities have an ulterior motive. The party claims that the distribution of food material and cash incentive to people with one eye on the upcoming local body elections, in violation of the lockdown guidelines.

CM Jagan has also been accused of failing to send the right message across about the gravity of pandemic. Critics say he has been diverting the government’s attention toward the elections and launching election-eve schemes such as loans for zero interest for 93 lakh women who are part of self help groups (SHG) and another which aims to improve infrastructure in primary schools.

Analyst K. Nageswar observed that the AP chief minister seems to have lost the battle of perception to project himself as an efficient administrator to contain the threat of COVID-19. Drawing a parallel with Telangana CM K. Chandrasekhar Rao, Nageswar said Jagan has failed to build a strong case in the public’s eye as to how he is burning the midnight oil to take on the epidemic.

The abrupt removal of state election commissioner Nimmagadda Ramesh Kumar is a point in case suggesting that Reddy’s focus is tilted towards elections rather than fighting the pandemic.