COVID-19: All Govt Departments Told to Cut Expenses by 60%

Each department has to make the "savage cuts" by redoing the Budget maths. 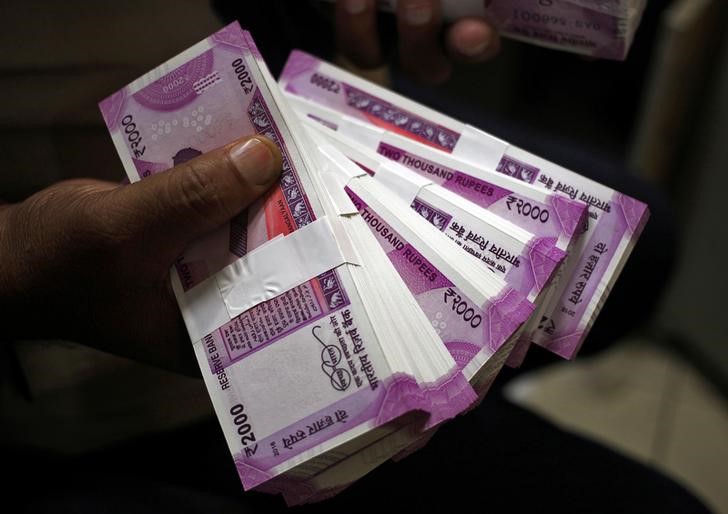 This extended lockdown has had a severe impact on the world economy. Credit: Reuters/Mukesh Gupta

The Centre has begun to cut expenditure in right earnest as the financial impact of COVID-19 deepens.

Days after cutting the salaries and other allowances of MPs and ministers, the government has passed instructions to all departments to reduce their expenditure by as much as 60% from their first-quarter spending plans.

Each department has to make the “savage cuts” by redoing the Budget maths.

The only exception is spending that deals with schemes related to the pandemic. Here too, there could be cuts for non-essential stuff. No instructions have been issued to states to prune expenditure but it is understood that these too could happen soon.

The sum to be reduced will roughly be from a budget of Rs 3.43 trillion of estimated government spending in the first quarter. The cuts have become necessary because all estimates show both tax and non-tax revenue of the government will come up far short of the Budget estimates in FY21.

Also read: Nirmala Sitharaman Should Remember That a Stimulus Delayed Is a Quick Recovery Denied

The government’s borrowing calendar for the first half of the year has made no provision to cover the shortfall.

Normally under the government of India’s spending plans, the ministries and departments have to spend 25% of their Budget in each of the four quarters of the year. This is meant to block them from bunching their expenditure at the end of the financial year, which was the unstated norm until about a decade ago.

The new norms allowed the expenditure monitors in each of these departments to keep track of how productively public money had been spent. In this fiscal year, the departments have finalised their expenditure plans. But now the finance ministry has issued a modified cash management plan to them, advising the cutbacks.

For this purpose, the government has divided the ministries into three groups. The first set will have to reduce their expenditure by 20%, the next by 40, and the remaining by 60%. It is up to the departments concerned to figure out how to make the cuts.
For FY21, the government had planned to spend Rs 30.42 trillion, according to Budget estimates. Leaving out the committed interest payments and transfers to states including centrally sponsored schemes, Finance Commission grants, sundry other grants, loans, transfer, the remainder is Rs 16.20 trillion. Subtracting other committed expenditures including wages and pensions, which amount to Rs 4.58 trillion, leaves about Rs 11.62 trillion for the entire year. From this, the departments and ministries can make the cuts. The instructions make no mention of cutting wages and pensions.