If We're at 'War' With the New Coronavirus, We're Doing It Wrong

Repeated use of the 'war' metaphor to describe our efforts to slow the pandemic allows "for the greater good" narratives to edge out conversations about human rights from public dialogue. 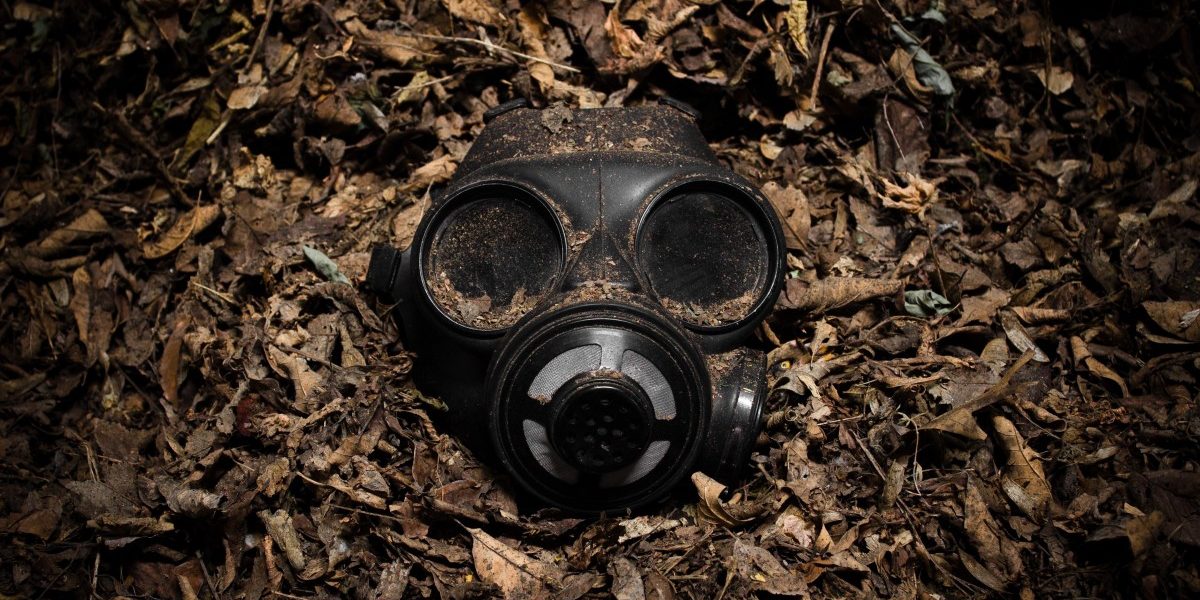 Language is the first act of war but with the ongoing coronavirus pandemic, war appears to be the first act of our language. In many articles, authors have described India’s efforts to contain the virus’s spread and keep as many people as possible from contracting COVID-19 as a war. Even according to Prime Minister Narendra Modi’s speech yesterday, we are at war, and the health ministry’s protocols are battle plans. In this conception, the virus becomes an agile enemy, the national leader’s actions are shows of strength, the suspension of civilian rights becomes a matter of necessity, and every citizen is seen as a soldier with well-defined orders and a quasi-duty to self-censor.

The ‘war’ metaphor has made its way to the ‘frontlines’ through articles in many publications (examples here, here, here and here) and is today so common as to be ubiquitous. But the point that the metaphor’s detractors (notably Simon Tisdall and Costanza Musu) have argued is hard to miss: why call this a war when it clearly isn’t one, and when doing so could turn the crisis into the excuse the world’s authoritarian governments need to further infringe on personal liberties?

Our choice of words – a true choice, as it were, denoting a modicum of personal freedom – is, in Noam Chomsky’s conception, “a mirror of mind”. Without going into too much detail about the connection between our language, morals and society, it’s safe to say that repeated use of the ‘war’ metaphor to describe our efforts to slow, and eventually stall, the pandemic allows “for the greater good” narratives to edge out conversations about human rights from public dialogue. (This review could be a useful place to start.)

The two overarching issues with the metaphor are that it’s too simple and it’s divisive.

War is easier to describe largely because it is a tightly choreographed mobilisation of human, political, economic and (increasingly) digital forces to tide over an opponent’s resilience and opposition, and achieve a singular set of outcomes. Even so, wars are governed by the laws of war: whether they are respected or not, the do’s and don’ts are codified, for example, in the Geneva Conventions. Where are the laws of war to govern the ‘war’ on a virus? On the other hand, a civilian movement in which no personal freedoms and dignity are compromised – in which people in all strata of society willingly participate out of a sense of shared responsibility, by modifying their behaviour to effect outcomes that they all recognise are both individually and socially desirable – represents not the upending of democratic norms but their deepening. For rulers whose impulses are hierarchical or authoritarian, this may seem inefficient and complicated. But this is the only way to overcome the pandemic, and its consequences, and emerge stronger and better at the end of it. Calling our response ‘war’ allows for none of this.

One example of the harmful consequence of the ‘war’ metaphor is its divisiveness. In wars you have allies and enemies, patriots and traitors.

Even at the outset, the Indian government had no plans on the ground to protect the rights and livelihoods of the country’s daily-wage labourers. The virus’s spread around the world was accompanied by a heightened sense of the class divide in developing countries, whose elite were accused of “importing” a virus that the poor would pay the highest price for. After small- and medium-scale enterprises around the country shut on March 25 following the prime minister’s lockdown announcement, lakhs of labourers flooded railway and bus stations; tens of thousands marched hundreds of kilometres home on foot. There, not a few were greeted by showers of sodium hypochlorite on the road but no firm guarantees  of food and no way to practice the state-mandated physical distancing.

Even more recently, right-wing politicians, political workers and their supporters have used the actions of members of the Tablighi Jamaat to bay for the blood of all Muslims. Even as right-wing websites publish numerous articles making bizarre claims about Muslims’ eating and living habits, one newspaper in Mysuru was emboldened to publish an editorial asking for India to rid itself of all Muslims – whether by eviction or genocide. We are still bleeding from the wound. As Harsh Mander wrote, “While other Indians are battling fear, loss, dislocation, joblessness, hunger and a frightening epidemic which no government in the world seems able to vanquish, the Indian Muslim has been forced not only to battle all of these but also the intense and utterly irrational levels of hate from their neighbours.”

The ‘war’ metaphor is also unhelpful because actual warfare has a well-defined logic of escalation, de-escalation and termination. At a fundamental level, the coronavirus is incapable of tactical manoeuvres, as Ram Ramaswamy wrote, rendering it a simple biological entity that algorithmises its way through the population. The virus’s simple rules of transmission is what makes epidemiological modelling a fruitful exercise. More importantly, there is no stopping rule possible: the virus will eventually become endemic to certain population groups, joining others and to be joined by others.

Humankind’s growth tendencies will continue to complicate our attempts to control our relationship with ‘wild’ animals, wherefrom zoonotic viruses arise. Urbanisation and land clearance for agriculture both promote deforestation, and the effects of this are exacerbated by climate change. We tacitly encourage wildlife to explore new terrain, even gravitate towards garbage left out in the open. We allow bacteria, viruses and parasites to fester in untreated sewage. We overfeed our poultry and cattle with antibiotics. We chop forests to build unnecessary roads and weaken laws created to protect the rights of those dependent on forests for livelihoods. We accumulate power and weaken institutions set up to protect the weak. Then, we spend more on defence than public healthcare. We allocate Rs 20,000 crore for the Central Vista in New Delhi while medical microbiologists are baffled how a government that has regularly underfunded them can expect them to develop rapid defences against a new virus. We demand that health centres work with fewer doctors and nurses than are necessary and issue plans to privatise crucial district hospitals. Most of all, we don’t advance social protections for many of those engaged in these sectors; in fact, we denigrate them too often.

So we can look forward to more epidemics and even pandemics in future because, if anything, how we emerge from our present crisis depends entirely on us. In turn, the simplest thing we can do is drop the ‘war’ metaphor from our rhetoric no matter the intensity of our efforts. Choosing to address our political, governmental, social, cultural and scientific efforts to beat the pandemic as a war promotes solutions that resemble attempts – to quote P. Sainath’s apt metaphor – to “mop the floor dry with all the taps open and running”.