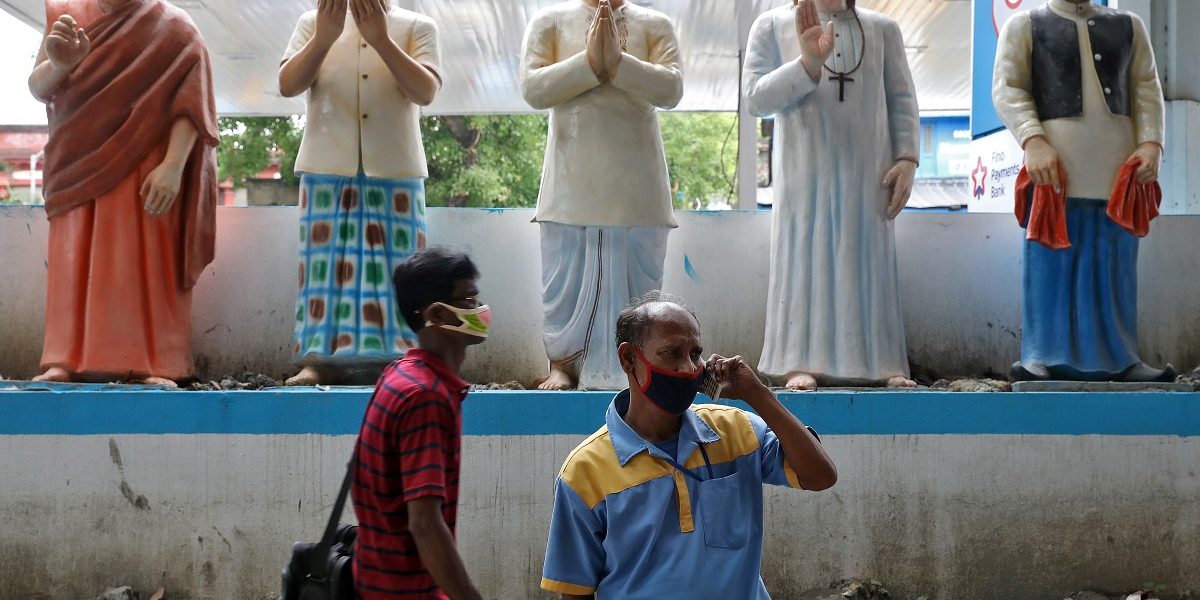 New Delhi: The Indian government is likely to cap its overall spending on coronavirus-related relief at around 4.5 trillion rupees ($60 billion), due to concerns that excess spending could trigger a sovereign rating downgrade, two senior government officials said.

“We have to be cautious as downgrades have started happening for some countries and rating agencies treat developed nations and emerging markets very differently,” the first official told Reuters.

On Tuesday, Fitch warned India’s sovereign rating could come under pressure if its fiscal outlook deteriorates further as the government tries to steer the country through the coronavirus crisis.

“We have already done 0.8% of GDP, we might have space for another 1.5%-2% GDP,” the official, who is involved in preparing the package said, referencing the Rs 1.7 trillion outlay that the government announced in March that was directed at helping the poor via cash transfers and food grain distribution.

The stimulus plans yet to be outlined are likely to be aimed at helping people who have lost their jobs, as well as both small and large companies, via tax holidays and other measures, said both officials. They did not wish to be named as the matter is still under discussion.

A spokesman for the finance ministry declined to comment.

Fitch and Standard & Poor’s both have India pegged at an investment grade rating that is one notch above a junk rating, while Moody’s Investors Service is the only major rating agency that has India’s rating two notches above junk.

With a 40-day nationwide lockdown bringing the $2.9 trillion economy to a standstill, and the lockdown in many of India’s big cities likely to be extended, many economists expect the economy to stagnate, or even shrink this year, putting further pressure on government finances.

The second official said government revenues are in a tight position given “very weak” tax collections, and the fact that a 2.1 trillion privatisation programme planned for this fiscal year, now looks like it will be a non-starter.

The government has cut salaries of lawmakers including the prime minister and the president, and withheld raises for government employees and pensioners, in a drive to save as much as it can to control fiscal slippage.

India has a fiscal deficit target of 3.5% of GDP for the current year that runs through March 2021, which it is most likely to miss due to weak revenue collections.

In this economic situation, when revenues are falling, and the economy needs government support, the widening of the fiscal deficit is a foregone conclusion, the second official said.

“Considering our higher fiscal deficit … there is limited scope for government to spend,” the second official told Reuters.

India has reported over 35,000 cases and 1,147 confirmed deaths from the coronavirus.