News reports have it that the stipulated six-month period to finalise rules of the Citizenship Amendment Act is over. The amendment saw widespread protests across the country. 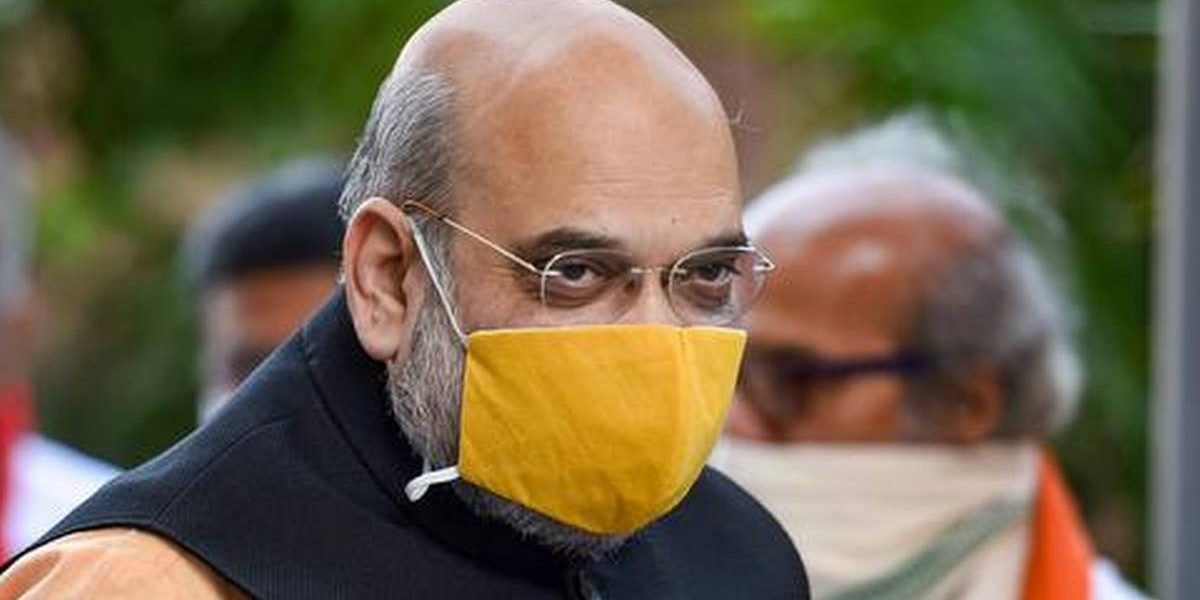 New Delhi: The implementation of the controversial Citizenship Amendment Act (CAA) is likely to be delayed as the Ministry of Home Affairs (MHA), which was to put together a set of rules for its application, has reportedly failed to finalise it within the stipulated six months’ period.

As per parliamentary practice, the procedures under which the Act was to be implemented after notification are to be fixed within six months. According to a July 17 news report in The Assam Tribune, that time period expired this June 18.

An earlier report in The Hindu had stated that that MHA had issued the notification on January 10, 2020, which would mean the time period had expired on July 10.

The MHA has not responded to the news reports yet.

The parliament had passed the amendment to the Citizenship Act, 1955, on December 10, 2019, following which the Narendra Modi government notified it in January 2020. As per the amendment, India will grant citizenship to Hindus, Sikhs, Parsis, Christians, Jains and Buddhists from Muslim-majority Bangladesh, Pakistan and Afghanistan on grounds of religious persecution.

The amendment was brought in to grant – for the first time in India – citizenship based on religion. This triggered massive protests in various parts of the country, including in Assam where the amended Act would violate one of the principal clauses of the Assam Accord of 1985, which was signed after six years of anti-foreigner agitation in that state bordering Bangladesh.

The Assam Tribune quoting “sources” said the MHA would have to now seek “fresh permission for extension of the time limit for another six months from the presiding officers of the Lok Sabha”. Once finalised, those rules would have to be put before both houses of parliament. “According to the parliamentary system, the subordinate legislation committee of the Parliament will scrutinise the rules to vet whether these were framed in conformity with the Act notified in the (official) gazette. There were instances in the past of subordinate legislation committee objecting to the rules and the government complying with the recommendations.”

According to some news reports, due to the ongoing pandemic, there is uncertainty over the upcoming Monsoon Session of the parliament. However, reports said standard operating procedures are being readied to make the parliament session functional.

The report further pointed out, “[At present], the BJP does not have majority in the committee and may have to indulge in lots of back channel negotiations. The present subordinate legislation committee is headed by YSR (Congress) MP Raghu Kanupuru and there are 15 members, out of which non-NDA members are in majority.”

Though YSR (Congress) had voted for the amendment in parliament, it has since backed out, terming it discriminatory. An elderly anti-CAA protestor gestures, while she talks to Supreme Court-appointed interlocutors, during an interaction, at Shaheen Bagh in New Delhi, Thursday, Feb. 20, 2020. Photo: PTI

Responding to the news about the delay in finalising the rules for the implementation of the Act, Santanu Mukherjee, working president of Sara Assam Bengali Oikyo Mancha, told The Wire, “CAA is nothing but a lollipop sold to a lot of people. In Assam, it will only destroy communal harmony. If an Act was passed and quickly notified too, why couldn’t the rules be finalised within the stipulated time? It only shows that they want this issue to be politically alive.”

Mukherjee added, “Anyway, in Assam, most people won’t be benefitted. They have applied for inclusion in the updated NRC with documents. How can they suddenly say that they came from Bangladesh? And why should one say so when one is a genuine citizen of the country?”

As many as 19 lakh people failed to make it to the final updated NRC in the state readied in August 2019. An estimated 12 lakh Hindu Bengalis – often considered the BJP’s vote bank in the state – are believed to be among them. The BJP has been promising citizenship to such people based on the CAA.

There may be legal tangles to such a step as most will have earlier claimed to be residents of the state prior to the formation of Bangladesh and prayed to be included in the updated NRC. The NRC was updated as per the exclusive citizenship cut-off year for Assam – March 23, 1971.

The July 17 Assam Tribune news report stated, “…with the COVID-19 scare, the committee may not be in a hurry to comply, landing the BJP in Assam in trouble to explain its position to the Bengali Hindu electorate.”

Assam is due for assembly elections in April-May of 2021. Top Krishak Mukti Sangram Samiti (KMSS) leaders who were at the forefront of the anti-CAA movement in Assam had been arrested under the draconian Unlawful (Activities) Prevention Act – UAPA – and the National Investigation Agency under the MHA has accused many of them of having ‘Maoist links’.

Two of the student leaders of the Samiti have been released on bail after over seven months in custody.

Aside from those arrests, various other anti CAA protesters were also nabbed by Assam Police. At least three persons were killed in alleged police firing in the state.

Nationwide, several anti-CAA activists have also been arrested and charged under UAPA and are yet to get bail.