RTI Question on Deaths Due to Demonetisation 'Hypothetical': PMO

The PMO's submission before the CIC is contrary to finance minister Arun Jaitley’s admission that four persons died due to the currency ban.

New Delhi: Less than a month after being appointed chief information commissioner (CIC), Sudhir Bhargava has allowed the submission of the Prime Minister’s Office that an RTI activist’s question on the number of deaths due to demonetisation was “hypothetical” in nature.

His order, incidentally, came barely a month after Union finance minister Arun Jaitley admitted in parliament that four persons died due to the currency ban carried out in November 2016.

In response to a question by CPI(M) MP Elamaram Kareem in Rajya Sabha, Jaitley said the State Bank of India “has reported that three staff members and one customer died during the period of demonetisation.”

Compensation was also paid in connection with these deaths, he added.

However, the CIC in its order relied entirely on the submissions made by the Prime Minister’s Office, whose claims, as it now appears, were conflicting with Jaitley’s submission.

In his petition, filed on October 28, 2017, RTI activist Neeraj Sharma asked the central public information officer (CPIO) of the PMO to provide information on five points pertaining to the deaths due to demonetisation. Among other things, he had sought the total number of official/non-official deaths and a list of the names and details of people who had died.

The CPIO in his interim reply stated that the matter is being processed and a reply shall be furnished to the applicant thereafter. However, when the CPIO not provide any information, Sharma filed a second appeal.

He urged the commission to direct the PMO to provide the desired details, impose a penalty on the CPIO and take necessary action against him for not supplying the information. 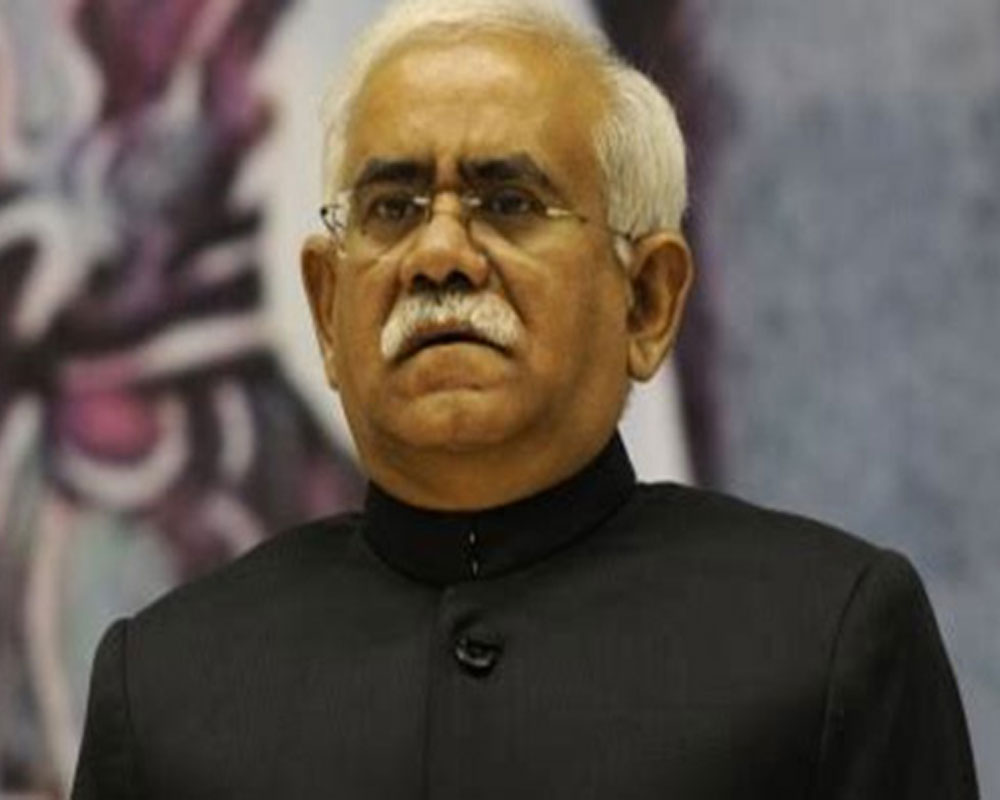 During the hearing on January 29, Sharma submitted that the CPIO wrongly denied the information sought by him. He said he only asked for the documents, data and records relating to the deaths caused due to demonetisation and that these incidents were widely reported by the media.

The CPIO and under secretary (RTI) in the PMO, Parveen Kumar, submitted that the query raised by the appellant in his RTI application relating to the ‘deaths caused due to demonetisation’ was not clear and cannot be defined. He also claimed that the query was raised “based on a presumption/hypothesis that demonetisation can cause deaths.”

‘No records with PMO on deaths due to demonetisation’

Kumar also affirmed that no records were available with the PMO relating to the ‘deaths caused due to demonetisation’. He added that under the provisions of the RTI Act, only information that is available and existing in the records of the public authority and held by it or is under control of the public authority can be provided and “the CPIO is not supposed to furnish replies to hypothetical questions.”

In his decision, Bhargava took the submission of the PMO official on face value and noted that “the information sought by the appellant is ‘hypothetical’ in nature and does not qualify as material information under Section 2(f) of the RTI Act. Hence, no information can be provided to the appellant in this regard.”

Notably, the CIC, whose job entails upholding every citizen’s right to information, did not question the PMO official about the variance with Jaitley’s reply in parliament.

Also, no effort was made to question the PMO on the media reports which stated that over 25 people died due to demonetisation. These reports also stated that many of them died while standing in queues outside banks to get their currency changed or deposited.