Facing over Rs 40,000-crore loss in passenger business, the railways intends to push trainset operations like the ‘Vande Bharat’ to boost earnings. 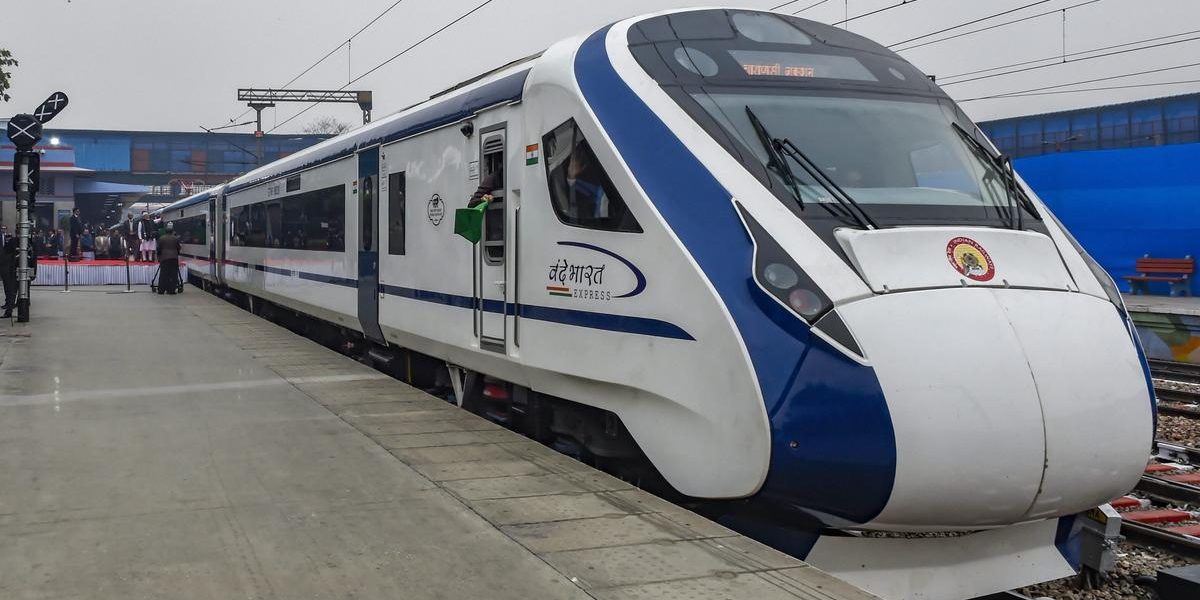 New Delhi: Be prepared to pay Rs 3,015 for Executive Class (EC) and Rs 1,620 for Chair Car (CC), an increase of 40% and 30% in the two classes respectively from the existing fare, for travelling to the holy city of Katra from here in the soon to be launched second Vande Bharat Express.

For the return journey, one has to pay Rs 2,965 in EC, while the CC fare has been kept at Rs 1570 for the eight-hour travel between Delhi and Katra, the base of Mata Vaishno Devi.

Facing over Rs 40,000-crore loss in passenger business, the railways intends to push trainset operations like the ‘Vande Bharat’ to boost earnings.

However, as The Wire first reported, production of the premier train has been stopped, with the tender process itself being cancelled. This is the third time that the Train 18 trainset tendering process has been discharged due to various reasons.

The manufacturing of Vande Bharat has also completely stopped at Integral Coach Factory (ICF), after production of the first two rakes, as it is facing a vigilance probe.

The fresh tender worth Rs 1,500 crore will be floated soon with revised specifications to facilitate participation of more players including the Chinese, a senior ICF official told The Wire.

In the earlier tender, China-based players were allowed to bid for only limited orders and only one Chinese company participated. But now with the liberalised specifications, they are expected to go for a bulk order, which sources say will probably make the competition tough for domestic players.

Incidentally, the first Vande Bharat express plying between Delhi and Varanasi is earning Rs 19,54,318 for upward journeys and Rs 19,79,310 for return journeys in a day, the maximum earning so far for a day-long train in Indian Railways.

Meanwhile, the public transporter has failed to meet its earning target for the first three months of the financial year. The total earnings were Rs 44,559.39 crore during April-June period against the target of Rs 51,683.33 crore, a negative growth of 13.78%, according to the financial review prepared by the financial directorate.

Aiming at attracting Vaishno Devi pilgrims, the Railways is gearing up to launch the Vande Bharat Express for Katra with improved facilities and less stoppages.

A super-fast train operational on the route takes about 11 hours and 40 minutes to reach Katra from Delhi, covering a distance of about 655 km with six stoppages.

The Vande Bharat with onboard catering service will stop at three stations en route, reducing travel time to eight hours only. It will leave Delhi at 6:00 AM and reach Katra at 3:00 PM. On the way back, it will depart at 3:00 PM from Katra and enter the capital at 11:00 PM.

The train will be pressed on the route for its trial run tomorrow.

Note: An earlier version of this story incorrectly stated that the Vanda Bharat service to Katra would reach at 6 PM. It in fact reaches at 3 PM.