Water to Be Ferried to Chennai by Train From Vellore: Palaniswami

Chennai and Tamil Nadu have been reeling under the effects of a drought. 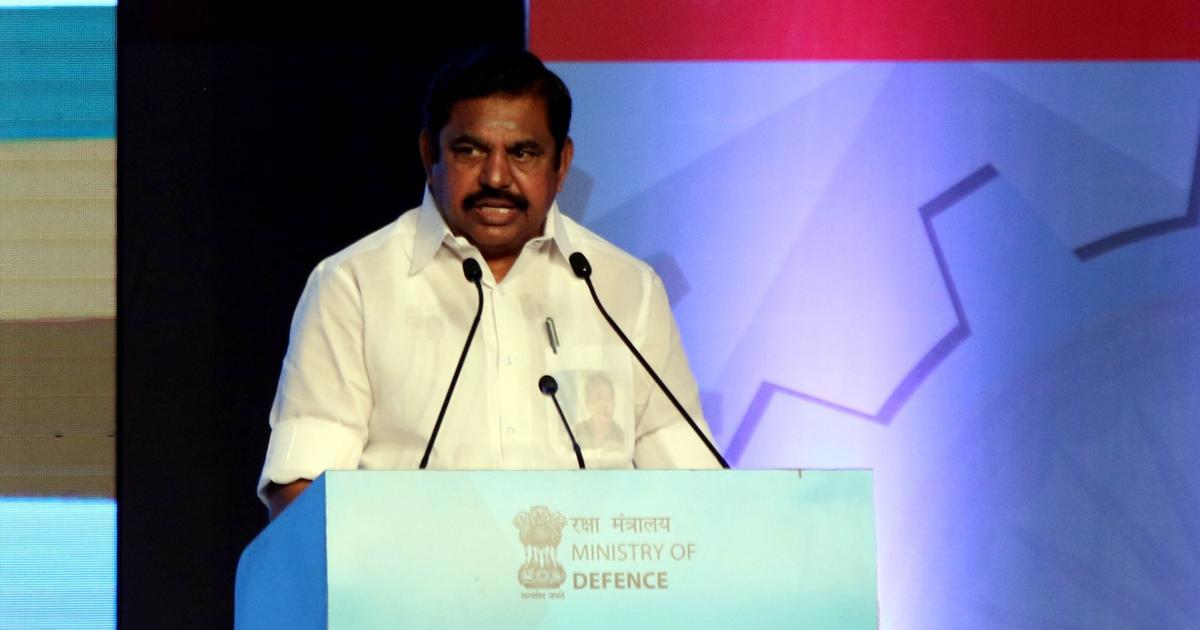 New Delhi: The water crisis in Chennai may get some respite, with Tamil Nadu chief minister K. Palaniswami on Friday saying that 10 million litres would be transported from Jolarpet in Vellore district by train to augment supply.

This acknowledgement of the crisis comes just a few days after the chief minister asked media not to create an “illusion” of water scarcity. Reports also said the Tamil Nadu government had refused the Kerala government’s offer to provide 20 lakh litres of water, though he later said the state needs “every drop of water“.

On Friday, Palaniswami said water would be transported from Vellore to Chennai for six months, and Rs 65 crore has been set apart for the purpose.

The Chennai Metropolitan Water Supply and Sewerage Board has allocated Rs 158.42 crore for water distribution, he said.

Other state agencies, including the Tamil Nadu Water Supply and Drainage Board, have been provided Rs 108.32 crore to ensure water supply in other parts of the state, he said addressing a press conference at the Secretariat in Chennai.

On the water shortage and steps to augment supplies, he said that despite the Poondi, Chembarambakkam, Sholavaram and Red Hills reservoirs having dried up, supplies are being made through multiple avenues like groundwater sources, abandoned quarries and desalination plants.

A total of 525 million litres are being supplied every day, he said.

Senior officials have been assigned to monitor all zones in the city to ensure adequate supply and 800 tankers are making 9,800 trips daily to various areas, he said.

“As far as Chennai is concerned, the government is providing water as quickly as possible,” he said.

To contest claims that many of the state’s lakes have not been desilted for over a decade, the chief minister stated desilting has been undertaken periodically under the “Kudimaramathu,” (participation of local people scheme) plan to increase storage level. Stregthening work, including desilting initiatives have already begun in three of Chennai’s four reservoirs, he added.