The Ministry of Electronics and Information Technology (MeitY) said the proposed changes "raise grave concerns regarding the implications for the choice and autonomy of Indian citizens". 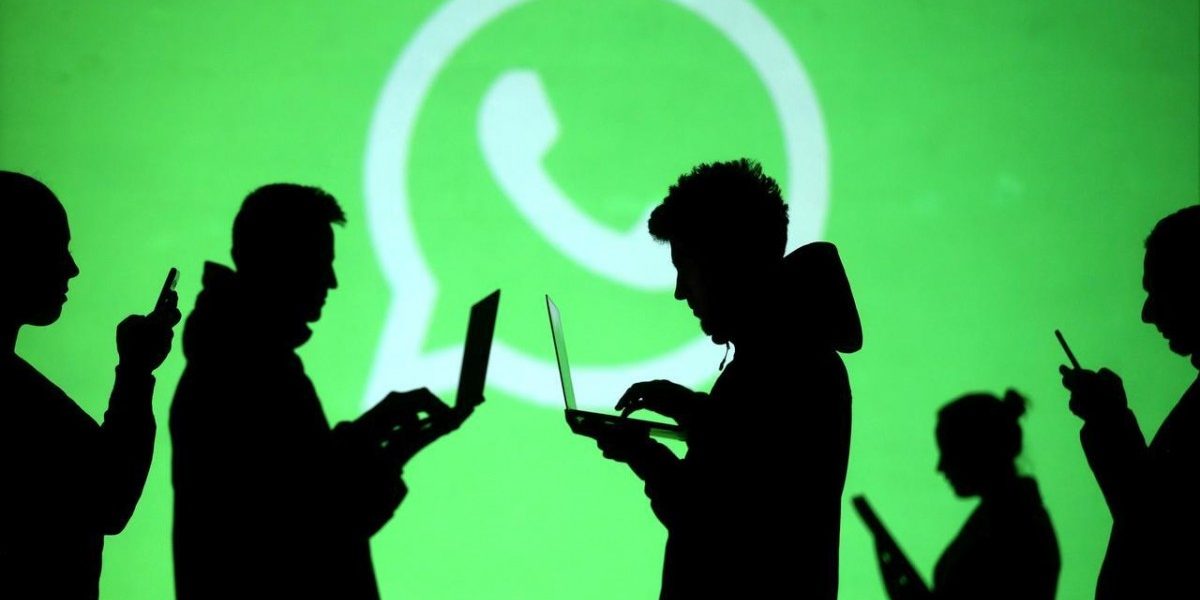 New Delhi: The Indian government has asked WhatsApp to withdraw the recent changes in the privacy policy of the messaging app, saying unilateral changes are not fair and acceptable.

In a strongly worded letter to WhatsApp CEO Will Cathcart, the Ministry of Electronics and Information Technology (MeitY) said India is home to the largest user base of WhatsApp globally and is one the biggest markets for its services.

The proposed changes to the WhatsApp Terms of Service and Privacy Policy “raise grave concerns regarding the implications for the choice and autonomy of Indian citizens,” it wrote.

The ministry asked WhatsApp to withdraw the proposed changes and reconsider its approach to information privacy, freedom of choice and data security.

Stating that Indians should be properly respected, it said, “any unilateral changes to the WhatsApp Terms of Service and Privacy would not be fair and acceptable.”

After the updated policy came under intense criticism, WhatsApp announced it would delay its implementation by three months. Many users began moving away from the platform to rivals like Signal and Telegram.

The policy change was originally scheduled to come into effect on February 8.

The Facebook-owned company issued a clarification which said the update “does not affect data sharing with Facebook” with regard to personal conversations or other profile information and only addresses business chats in the event a user converses with a company’s customer service platform through WhatsApp.

Facebook’s poor privacy track record, and the fact that WhatsApp has over time turned its sights on monetising the platform for its large international user base, has eroded trust in the chat app, which, in turn, has had the effect of turning a relatively mundane update into a worldwide controversy.