Centre to Launch Unique ID Number for All Plots of Land by 2022: Report

This plan has been laid out in a parliamentary standing committee report submitted to the Lok Sabha last week. 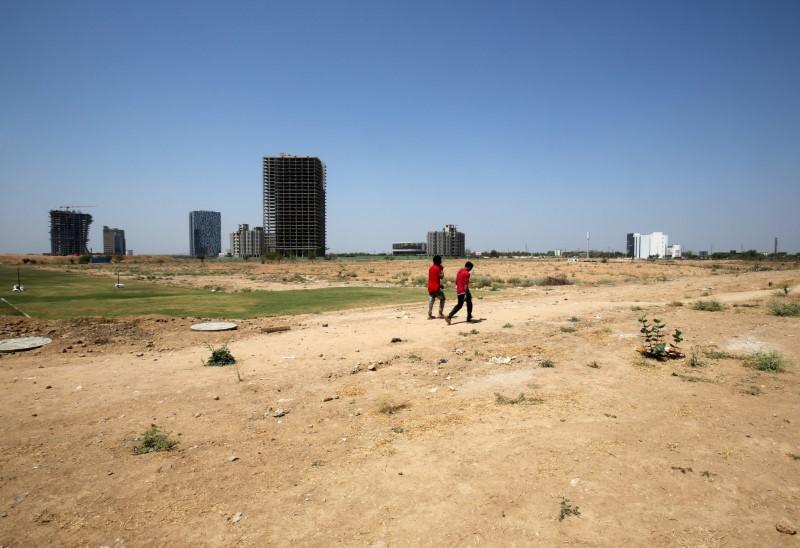 New Delhi: The Central government has plans to introduce 14-digit identification number for every plot of land in the country within a year, according to a report in The Hindu. The land records database will then reportedly be integrated with revenue court records and bank records, as well as Aadhaar numbers on a voluntary basis, the newspaper says.

This plan has been laid out in a parliamentary standing committee report submitted to the Lok Sabha last week, as part of the Digital India Land Records Modernisation Programme (DILRMP) which began in 2008 and has been expanded several times.

The Unique Land Parcel Identification Number (ULPIN) scheme, as it is being called, has already been rolled out in 10 states, the report quotes the Department of Land Resources, and will be extended across the country by March 2022. A department official told The Hindu that the ULPIN would be the “the Aadhaar for land” and be used to prevent land fraud.

In Odisha, the ULPIN scheme was launched as recently as last Wednesday.

“This Department has taken new initiatives under the programme like NGDRS [or the National Generic Document Registration System], ULPIN, linking of court to land records, integration [of] consent based Aadhaar number with land records etc. which necessitated its [DILRMP’s] further extension beyond 2020-21 till 2023-24,” the department told the parliamentary panel, according to The Hindu.

The costs of the proposed scheme have also been laid down in the parliamentary panel’s report. “Linking Aadhaar with land records through ULPIN would cost ₹3 per record, it said, while seeding and authentication of landowner Aadhaar data would cost ₹5 each,” The Hindu reported. “…Creating a modern land record room in every district would cost ₹50 lakh per district, while the integration of land records with the Revenue Court Management System would cost ₹270 crore.”