The expert panel is likely to alter the definition of Organised Group A Service to exclude armed police personnel, against the Supreme Court's orders. 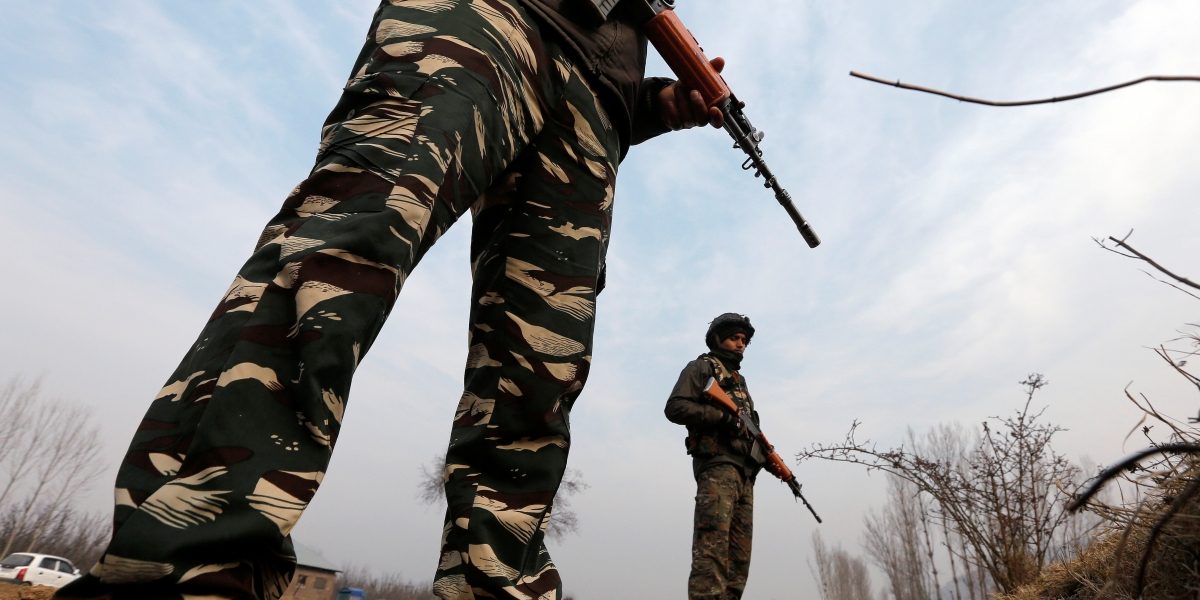 New Delhi: In February this year, the Supreme Court held that officers of the Central paramilitary forces should be granted Non Functional Financial Upgradation (NFFU) – a raise in salary and perks that are given when they cannot be promoted because of lack of vacancies. It also wanted these personnel to be considered as organised group A Central services. All civil services, such as the IAS, IPS, IRS and IFS, are already covered under NFFU.

The order was meant to benefit nearly 6,000 officers of Central Armed Police Forces (CAPFs) who could not be promoted because there were no vacancies. Another reason was that IPS officers occupied most of the posts from deputy inspector general and above in these forces, namely the CRPF, BSF, ITBP and CISF.

The Narendra Modi government, through the Ministry of Home Affairs, opposed the provision of NFFU on the ground that it would create chaos in the command structure. It said an officer drawing the same salary as a commandant would not listen to the higher officer. It now appears to have decided to sidestep the court directions.

The department of personnel and training on April 30 issued an order to set up a high-level expert committee to examine the recommendation of the 7th CPC on Non-Functional Upgradation (NFU).

The terms of reference of the panel say it must “examine the administrative issues pertaining to NFU, which is presently admissible to the Indian Police Service/Indian Forest Service and OGAS”.

Further, the panel is required to formulate “a comprehensive solution keeping in view the discussions and recommendations of the Pay Commission, various judicial pronouncements, administrative and financial exigencies of the government and such other factors which the Committee may consider to be relevant.”

The panel has also been asked to “suggest a clear definition of OGAS (Organised Group A Service), to make clear distinction in the process of cadre review and the procedure for grant of OGAS.” It will have to submit its report within a month of its constitution to the cabinet secretary.

Move may stop NFU benefits to Group A service officers

Sources say the outcome of this committee is likely to stop NFU benefits to all officers of Group A services by taking shelter under the 7th Central Pay Commission’s recommendations. This would be achieved by redefining “Organised Group A Service”.

The Centre has decided to seek a “clear definition of OGAS” instead of going by the SC’s direction. The apex court bench of Justices R.F. Nariman and M.R. Shah clearly held that the CAPF officers be granted the NFFU and be considered as OGAS.

While upholding the Delhi high court order of September 3, 2015 in the matter, the SC held: