The draft Cinematograph (Amendment) Bill proposes to empower the Centre to order recertification of an already certified film following receipt of complaints, besides penalising film piracy with a jail term and fine, and introduce age-based certification. 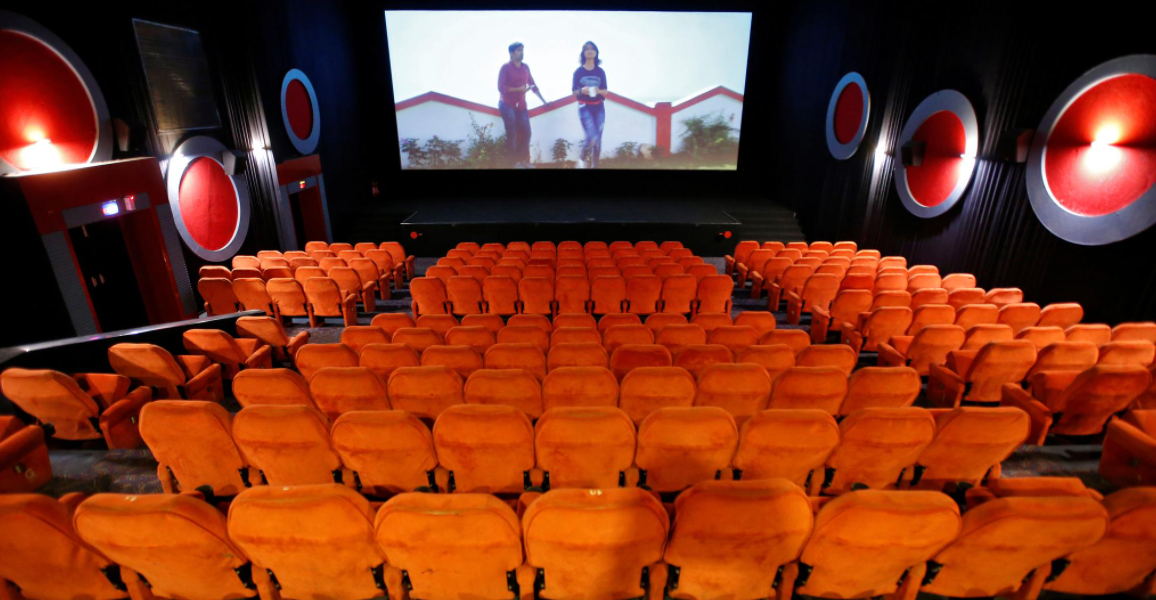 New Delhi: The Modi government on Friday sought public comments on the draft Cinematograph (Amendment) Bill 2021, which proposes to arm the Central government with the power to order recertification of an already certified film following the receipt of viewer complaints – a move that would lead to an additional layer of direct government censorship going beyond that envisaged by the existing process run by the Central Board for Film Certification (CBFC).

While the ministry says that the original Cinematograph Act empowered the Central Government, “if the situation so warranted … to reverse the decision” of the CBFC in certifying a particular film, the Supreme Court’s view that the government has no right to demand censorship once the Board has certified a film has left the Centre powerless.

In its note, the ministry said that “sometimes complaints are received against a film that allude to violation of Section 5B(1) of the Cinematograph Act, 1952 after a film is certified,” and that the government is not able to act on those complaints because the courts have said it has no power once a film is certified by the CBFC.

“A film shall not be certified for public exhibition if, in the opinion of the authority competent to grant the certificate, the film or any part of it is against the interests of 19 [the sovereignty and integrity of India] the security of the State, friendly relations with foreign States, public order, decency or morality, or involves defamation or contempt of court or is likely to incite the commission of any offence.”

The ministry cites the “reasonable restrictions” placed by the constitution in Article 19 of the constitution to justify exercising its powers to act as a super-censor for films about which it receives complaints – even if the CBFC, which is the official body empowered to implement the Act, finds those film do not trigger those restrictions.

“Since the provisions of Section 5B(1) are derived from Article 19(2) of the Constitution and are non-negotiable, it is also proposed in the draft Bill to add a proviso to sub-section(1) of section 6 to the effect that on receipt of any references by the Central government in respect of a film certified for public exhibition, on account of violation of Section 5B(1) of the Act, the Central government may, if it considers it necessary so to do, direct the chairman of the board to re-examine the film, it said.

Every year, films are released for exhibition following the CBFC vetting process but interest groups of one kind or another end up campaigning for deletions and even bans because they do not like the contents or portrayal of their particular community or interest group.

While governments over the years have cited law and order considerations in order to play super censor – effectively banning the public release of a film that has been duly certified – the Supreme Court and various high courts have tended to frown on this official intolerance.

The new draft is intended to directly provide the Centre with the right to force cuts if it so desires, and will likely open the door to a political, rather than professional, process of evaluating movie content.

In addition, the draft bill will penalise film piracy with jail term and fine, and introduce age-based certification.

The Ministry of Information and Broadcasting (MIB) has asked the general public to send their comments on the draft bill by July 2.

“The Ministry of Information and Broadcasting proposes to introduce the Cinematograph (Amendment) Bill, 2021 which will make the process of sanctioning of films for exhibition more effective, in tune with the changed times and curb the menace of piracy,” according to a notification.

Among the proposed changes, the ministry said the provisions relating to certification of films under ‘unrestricted public exhibition’ category are proposed to be amended so as to further sub-divide the existing UA category into age-based categories such as U/A 7+, U/A 13+ and U/A 16+.

The ministry, while adding a provision to penalise film piracy, said release of pirated versions of films on the internet, causes huge losses to the film industry and government exchequer.

According to Section 6AA, “notwithstanding any law for the time being in force, no person shall, without the written authorisation of the author, be permitted to use any audio-visual recording device in a place to knowingly make or transmit or attempt to make or transmit or abet the making or transmission of a copy of a film or a part thereof.”

To tackle the menace of film piracy, the Cinematograph (Amendment) Bill, 2019 was introduced in Rajya Sabha on February 12, 2019 after getting the Cabinet approval on February 6, 2019, wherein it was proposed to insert a new section 6AA and a new sub-section (1A) in Section 7 of the Act.

The Standing Committee on Information Technology (2019-20) presented the ninth report on Cinematograph (Amendment) Bill, 2019 in Rajya Sabha and Lok Sabha on March 16, 2020. The observations and recommendations made by the committee in the report have been examined and it is proposed to suitably revise the clauses in the Cinematograph (Amendment) Bill, 2019 based on the recommendations.

An expert committee under the chairmanship of Justice (retired) Mukul Mudgal was constituted in 2013 to examine the issues of certification under the Cinematograph Act, 1952.

Another committee of experts was set up under the chairmanship of Shyam Benegal in 2016 to evolve broad guidelines for certification within the ambit of the Cinematograph Act and Rules.

The recommendations made by both the committees have been examined in the ministry and efforts have been made to consider all the relevant issues through internal reviews of the Act in consultation with various stakeholders, the ministry said.