Narendra Singh Tomar also said Centre has no record of the "total number of farmers' deaths and cases of suicide" during protests. 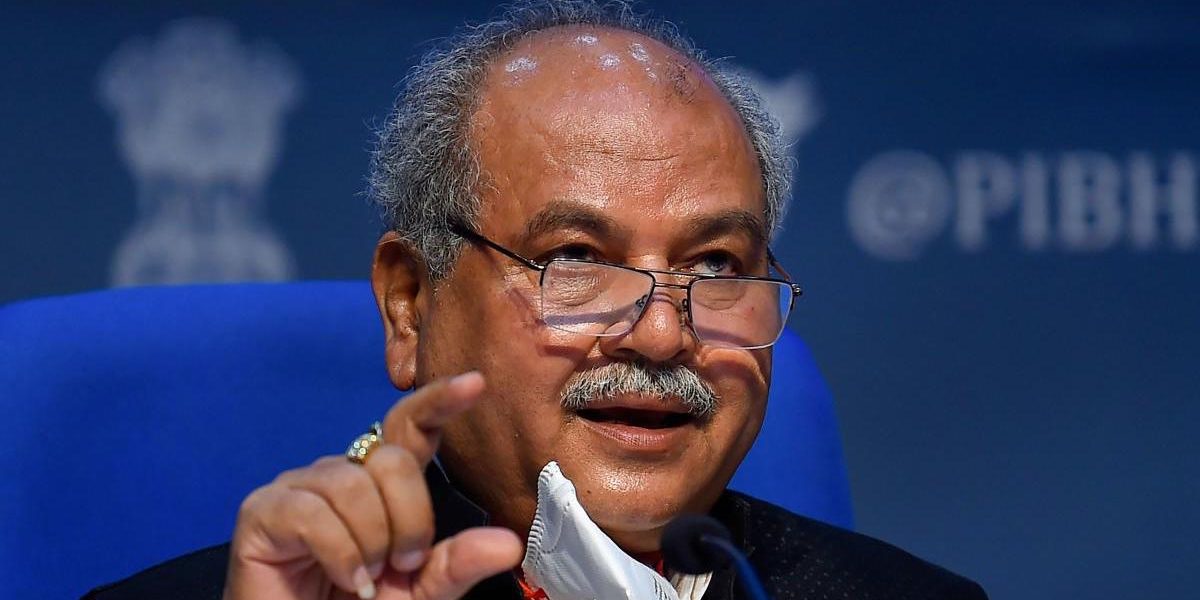 New Delhi: Union agriculture minister Narendra Singh Tomar on Friday, in a reply to an unstarred question in Rajya Sabha, said that nearly Rs 8 crore have been spent by the Centre on its publicity campaign vis-à-vis the farm laws. An agitation against these laws by the farmers has been going on at the borders of Delhi for nearly two-and-a-half months now.

In response to a question from Congress MP Syed Nasir Hussain about “the total expenditure incurred on government’s ‘myth-busting on farm laws’ publicity campaign in the country between September 2020 and January 2021”, the minister explained the three heads under which the Centre’s expenditure took place.

Tomar replied that “as per the information received from Ministry of Information and Broadcasting, the Bureau of Outreach and Communication (BOC) has committed Rs 7,25,57,246 for release of advertisement on issues related to farm laws’ publicity campaign, in the country between September 2020 and January 2021 on behalf of the Ministry of Agriculture and Farmers Welfare.”

He said, “the print advertisements were published through BOC in Hindi, English and regional language newspapers for clarifications related to farm laws, including on myth and realities, etc. for creating awareness among the farmers and other stakeholders.”

This apart, he said, the Department of Agriculture, Cooperation and Farmers Welfare had spent Rs 67,99,750 on the production of three promotional and two educational films on farm laws for its wider publicity through electronic media, social media and webinars, among the farmers and other stakeholders. And finally, he said, a miscellaneous expenditure of Rs 1,50,568 was incurred on development of creatives for print advertisement.

To another question from the MP seeking details of all government departments, agencies, and Indian embassies overseas which were asked to share and publicise the ‘myth-busting on farm laws’ publicity campaign, the minister said as per information provided by the Ministry of External Affairs, there was no expenditure under that head.

“However, the missions/posts, as part of regular diplomatic work, shared the latest developments, the government’s considered position and useful information on the farm laws, including frequently asked question (FAQs), etc., on their social media in their outreach to diaspora,” he said.

Tomar also said in response to a reply to a question from Aam Aadmi Party MP Sanjay Singh and Congress MP K.C. Venugopal that the Centre did not have any “record” of the “total number of farmers’ deaths and cases of suicide at the farmers’ protest against the three farm Bills from November 2020 to January 2021”. The minister further said, “The Ministry of Home Affairs has reported that there is no specific information to provide on the issues raised in the question. However, it has been further informed by Delhi Police that two persons died and one committed suicide, during the farmers’ protest.”

To another query, he said, “no expired tear gas shells were used by the Delhi Police on the farmers who were marching towards Delhi to protest against the three farm Bills.”