Bassi told the court that he has "incriminating evidence" against Asthana and asked for an SIT probe into the officer. 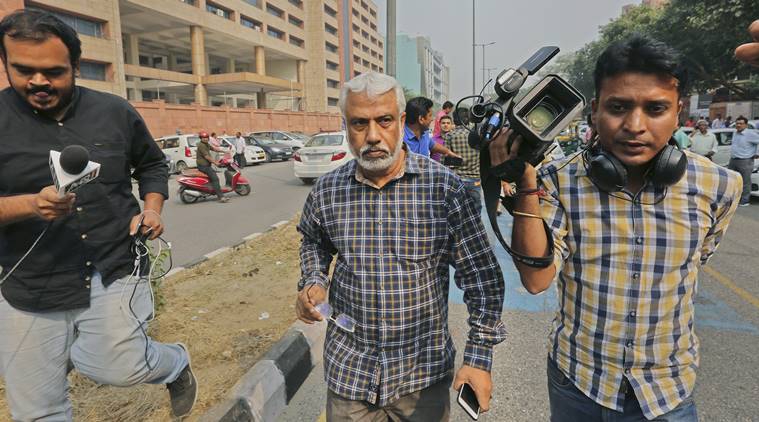 New Delhi: Central Bureau of Investigation officer A.K. Bassi, who was suddenly transferred to Port Blair last week after the Narendra Modi government intervened to send agency director Alok Verma on leave, has approached the Supreme Court challenging his transfer. Bassi was leading the investigation into CBI special director Rakesh Asthana, who has been accused of corruption.

Bassi told the court that he has “incriminating evidence” against Asthana and asked for an SIT probe into the officer, Indian Express reported. The court rejected his plea for an urgent hearing.

The officer said his transfer to Andaman and Nicobar Islands on October 24 is “malafide and derails a sensitive probe” and added that allegations against Asthana are “grave”.

Also read: The Crisis Is Not About CBI, It’s About the Rule of Law

According to News18, Bassi told the court that he has evidence of a Rs 3.3 crore bribe paid to those mentioned in the FIR against Asthana. He cited WhatsApp messages and calls as evidence.

Hours after M. Nageshwar Rao took over as interim CBI chief after Verma’s removal, Bassi was transferred to the Andamans “in public interest”. Other key members of the investigation team looking into Asthana were also transferred out and replaced.

Both Verma and Asthana have challenged their forced leave in the top court. While hearing Verma’s plea last week, the apex court said Nageswar Rao cannot take any policy decisions and will only look after the day-to-day administrative affairs. The bench also asked for all transfer decisions taken by Rao in a sealed cover.