The top court, however, restrained Verma from taking any major policy decision till the selection committee has disposed off his case. 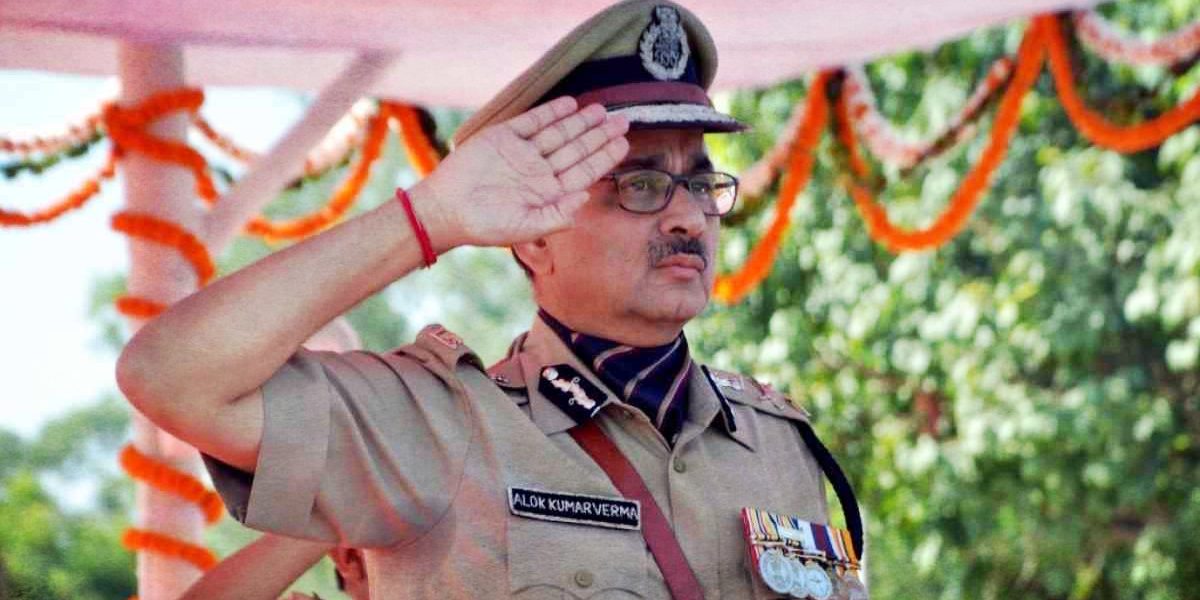 New Delhi: The Supreme Court on Tuesday ruled that Alok Verma should be reinstated as director of the Central Bureau of Investigation (CBI).

Verma had challenged the Narendra Modi government’s decision to divest him of his duties and send him on leave on October 23. An NGO, Common Cause, also filed a petition against the government’s move, and the court bunched the two together.

The top court, however, restrained Verma from taking any major policy decision till the necessary selection committee has disposed off his case.

The bench of Chief Justice Ranjan Gogoi and Justices S.K. Kaul and K.M. Joseph ruled that Verma is not to take any major policy decisions until his case is finally disposed off by the Selection Committee under Section 4A of the Delhi Special Police Establishment Act.

The attorney general had contested that Verma’s “leave” could not be seen as a “transfer”, as he was only taken off charge. The bench disagreed, according to LiveLaw, saying that the word “transfer” has to be understood as encompassing all acts which affect the independent functioning of the CBI director.

The apex court also said that any further decision against Verma would be taken by the high-powered committee which selects and appoints CBI directors. It said that a meeting of the committee should be convened within a week. Verma’s lawyer, F.S. Nariman, had argued that the Modi government’s decision was invalid as a CBI director can only be removed after prior sanction from such a committee.

In the judgment, the court referred to the 1997 Vineet Narain case, which laid out provisions to ensure the CBI director’s autonomy.

In a statement, the Communist Party of India (Marxist) called the verdict a “blow to Modi”. “The judgement is a strong indictment of the Modi government and specifically the Prime Minister himself as the Department of Personnel and Training under which the CBI functions, is in his charge. If the Prime Minister had a conscience, he should have resigned. This is one more reason why he and his government must be removed from office by the people in the forthcoming elections,” the CPI(M) has said.

After being the first PM to be exposed destroying the #CBI before the SC,

Mr. Modi has now become 1st PM to have his illegal orders set aside by the SC.
1/2

Speaking to reporters outside Parliament, Rashtriya Janata Dal MP Manoj Jha described the order as a “big slap” on the face of the government.

Delhi chief minister Arvind Kejriwal said the order was a direct indictment of the government.

SC reinstating CBI director Alok Verma is a direct indictment of the PM. Modi govt has ruined all institutions and democracy in our country. Wasn’t CBI director illegally removed at midnight to stall the probe in Rafale scam which directly leads to PM himself?

Verma’s two-year tenure as CBI director ends on January 31. The government’s decision to send him on leave was the culmination of a longer tussle within the organisation. As The Wire has reported before, Verma’s interest in looking into the Rafale deal likely tipped the scales against him, in the government’s eyes.

On October 25, the Supreme Court had asked the Central Vigilance Commission (CVC) to finish its inquiry into allegations against Verma within two weeks. The CVC submitted its report to the bench in a sealed cover on November 16, and the bench claimed that it had come to “mixed” results on the CBI director.

You can read The Wire‘s complete coverage of the conflict within the CBI here.