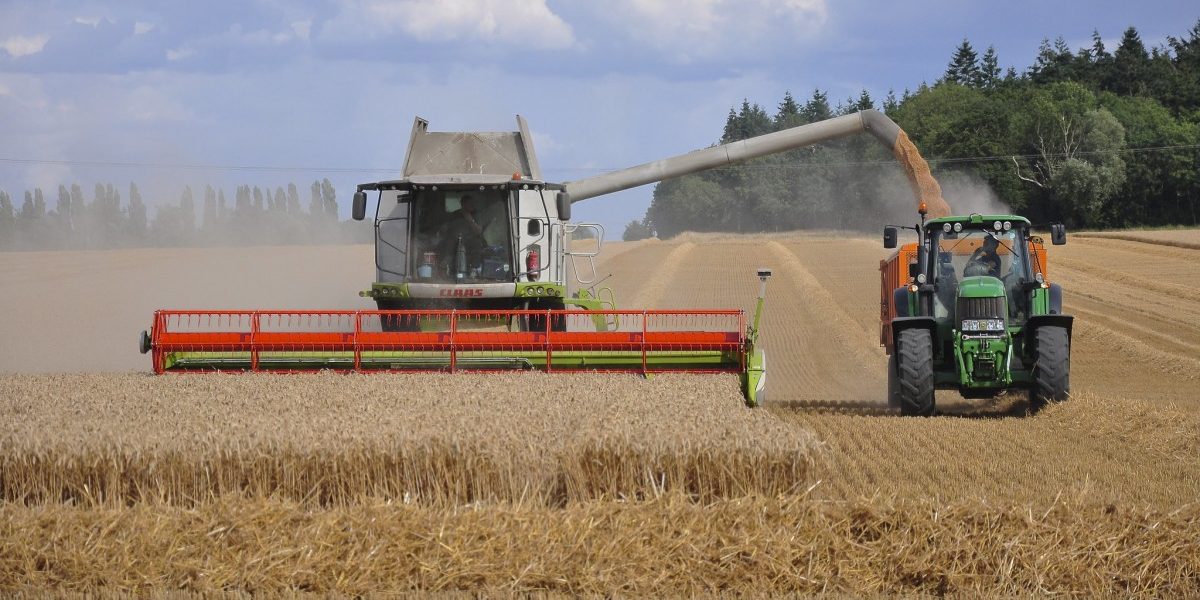 The CAG analysed nearly 7,000 applicants and found adequate verification was not done in many. Photo: Flickr/Martin Pettitt CC BY 2.0

New Delhi: Agricultural income earned by an individual in India is exempt from any payment of income tax, making it an attractive classification. The Comptroller and Auditor General (CAG) of India has found in its latest report that the income tax department did not adequately verify whether Rs 500 crore declared as agricultural income was actually from agricultural sources and allowed applicants the tax benefit that accrues to agricultural income.

The CAG studied the income tax returns of 6,778 applicants and found that in 1,527 cases (22%) the documentation provided was inadequate. In 716 cases, land records were not available. In another 1,270 cases, proof of agricultural income such as ledger accounts, bills and invoices were not available.

The highest proportion of these cases pertain to Maharashtra, Karnataka and Tamil Nadu. In Maharashtra, for instance, in 303 (63%) of the 484 cases, the CAG found that adequate documentation was not provided. But, the IT department classified the income as agricultural income.

“It was therefore not clear as to how AOs [assessing officers] were ensuring that the exemption was provided only to eligible assessees [applicant], and that the claims of assessees are genuine,” the CAG’s report says.

The auditor also noticed instances where income was treated as agricultural income even without the applicant showing necessary documents to prove that expenditures were incurred to earn the said agricultural income. The report argues that this could prove to be an avenue for “bringing unaccounted income/black money into the financial system in the garb of agricultural income.”

The CAG’s report focuses on exempt income – agricultural and charitable trust income – for the year ended March 2018. The auditor decided to focus on the issue because it had noticed in an earlier report that showing non-agricultural income as income from agriculture is increasingly being used to avoid tax and launder funds.

It has suggested that the IT department re-examine all cases above a certain threshold ‘say Rs 10 lakh’, where income has been allowed as agricultural income. This will ensure that exemption has only been allowed to those who are eligible as per law, based on proper documents and verification.

The CAG has also recommended that the IT department tighten its system, which is currently ‘porous and open to misuse’ and ensure due diligence in verification of records and documents. It has also expressed surprise at the existence of both an electronic and a manual process of filing returns.

“ITD needs to examine why, when returns are filed electronically, assessments are not carried out on the same electronic system/ returns, and why a manual process is allowed to co-exist with an IT system. ITD should work towards elimination of actual interface with the assessee or his/her representative altogether,” the report said.