The Union home minister made the announcement while courting the Matua community in West Bengal, many of whom are yet to be granted citizenship. 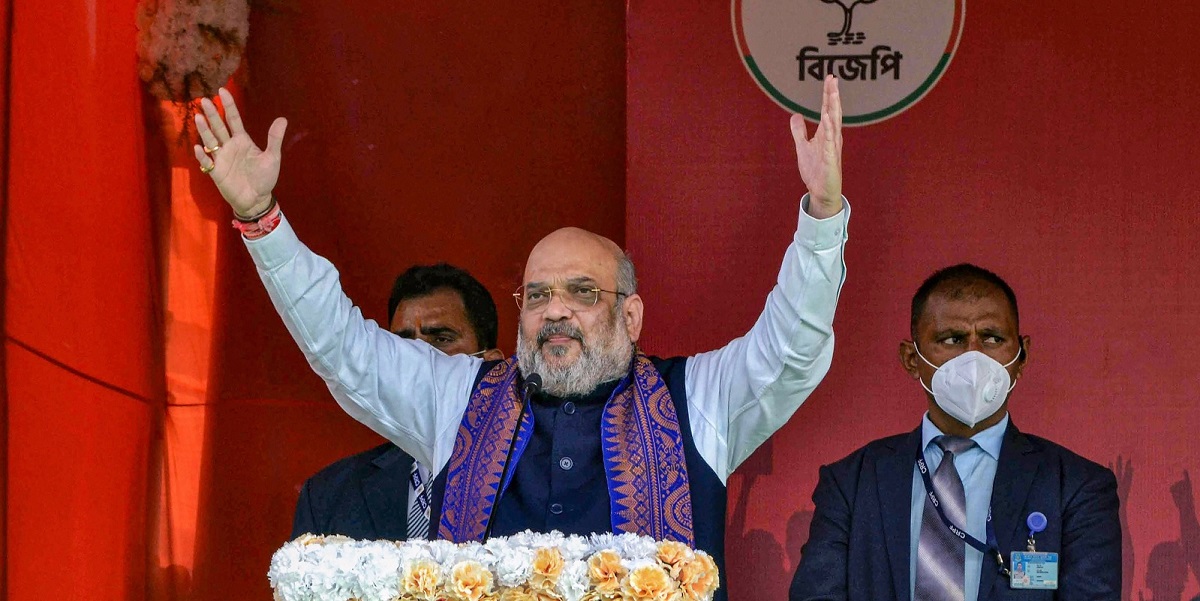 New Delhi: Union home minister Amit Shah on Thursday said the process of granting Indian citizenship to refugees under the Citizenship Amendment Act (CAA) will begin once the process of COVID-19 vaccination has ended.

Speaking at a rally in West Bengal, Shah said that implementation of the law had to be kept in abeyance “after the country was hit by the COVID-19 pandemic in 2020”.

“As soon as the COVID vaccination process ends the process of granting citizenship under CAA will begin. All of you [Matua community] will be respected citizens of this country,” he said, addressing a rally in Thakurnagar, the bastion of the Matua community.

Matuas, originally from East Pakistan, are Hindus who migrated to India during the Partition and after the creation of Bangladesh. Many of them have been accorded Indian citizenship but a sizeable section of remain refugees.

The Matua community, with an estimated population of three million in the state, can tilt the scales in favour of a political party in at least four Lok Sabha seats and more than 30 assembly seats in Nadia, and North and South 24 Parganas districts. The community was usually considered to vote in favour of the TMC, but supported the BJP in the 2019 Lok Sabha polls.

A section of state BJP leadership is apprehensive that the delay and confusion over the implementation of the CAA could make them turn against the saffron party.

There were country wide protests against the CAA after it was passed by parliament in December 2019. The law provides a fast-track to citizenship for non-Muslim refugees who have faced religious persecution in Pakistan, Bangladesh and Afghanistan. However, there are fears that if seen in consonance with the proposed nationwide National Register of Citizens, the CAA could be used to disenfranchise Indian Muslims.

Shah acknowledged these fears, saying, “As the home minister of this country, I want to assure the minorities of India that none of you will lose citizenship. The CAA is about granting citizenship to refugees, it is not about taking away anyone’s citizenship.”

Reacting to Shah’s assertion about implementing the CAA, West Bengal chief minister Mamata Banerjee said he should “mind his language” and declared that she will never allow it to be enforced in the state.

As of December 2020, the home ministry had said that rules governing the Act are still under preparation, a year after it was passed by parliament and received the President’s assent. Responding to an RTI query from The Hindu, B.C. Joshi, director (citizenship), Foreigners Division, said “the rules under the Citizenship (Amendment) Act, 2019 are under preparation”.