His appointment has triggered a row, with critics saying that he is being rewarded for defaming the father of the nation. 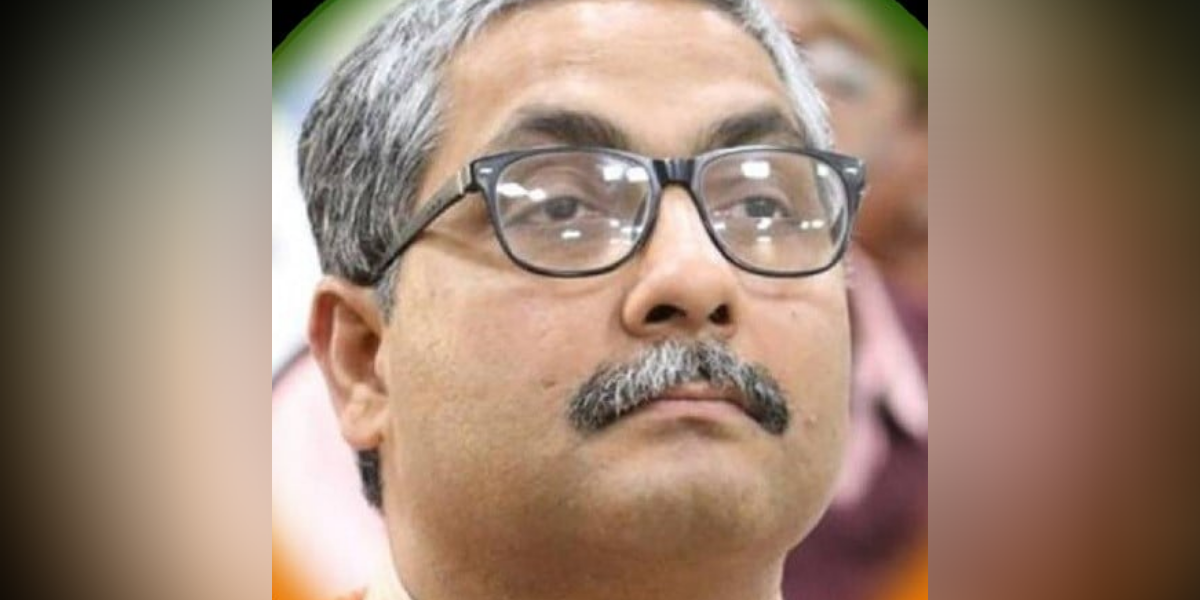 New Delhi: The former head of Madhya Pradesh BJP media cell, Anil Kumar Saumitra, who described Mahatma Gandhi as the “father of Pakistan” last year, has been appointed as a professor at the prestigious Indian Institute of Mass Communication (IIMC), New Delhi.

His appointment has, therefore, triggered a row, with critics saying that he is being rewarded for defaming the father of the nation.

The BJP and its ideological parent the Rashtriya Swayamsevak Sangh have refrained from blaming Gandhi for India’s partition since Narendra Modi came to power in 2014, but Sangh Parivar affiliates have held the view for as long as they have existed in independent India.

The Indian Express reported that last year when he was suspended following his remarks, the saffron party issued a clarification saying that Saumitra’s social media posts were against “the party’s ethics, ideas and principles, and had affected its image”.

“He was the father of the nation, but of Pakistan. The country had crores of sons like him, some were worthy, some unworthy,” Saumitra had posted on Facebook, following which his party acted against him.

As the editor of Charaiveti, the BJP’s mouthpiece in Madhya Pradesh, Saumitra was removed from a party position in 2013 after he carried an article titled ‘Church ke nark me nun ka jeevan’ (‘Life of a nun in Church hell’). The article made an unsubstantiated claim that sexual exploitation of nuns in the Catholic church was common.

The Indian Express reported that Saumitra had then written to Sumitra Mahajan, former Lok Sabha speaker and the then BJP MP from Indore and the president of Sangh Parivar-affiliated Pandit Deendayal Vichar Prakashan.

“I have been treated like a criminal. I was selected as editor due to my RSS background and ideological commitment,” he said in the letter, which was also copied to RSS leaders Mohan Bhagwat, Suresh Joshi and Suresh Soni, BJP leaders Rajnath Singh, L.K. Advani and state leaders, including current Chief Minister Shivraj Singh Chouhan.

His appointment at the IIMC came after over 60 applicants had been interviewed. The institute notified him of his appointment under a two-year probation period on October 20, and his joining date was confirmed by an order on October 26.

While Saumitra has not responded to multiple calls and text messages from the national daily, IIMC director-general Sanjay Swiwedi has refused to comment on his appointment.