BJP Can No Longer Use Congress Legacy as an Excuse: NITI Aayog Vice Chairman

Rajiv Kumar said while it was necessary to look at the last four years of the Modi government in the context of the legacy it inherited from the UPA regime in 2014, the economy has now overcome those issues and henceforth, the government should be judged on its own merit. 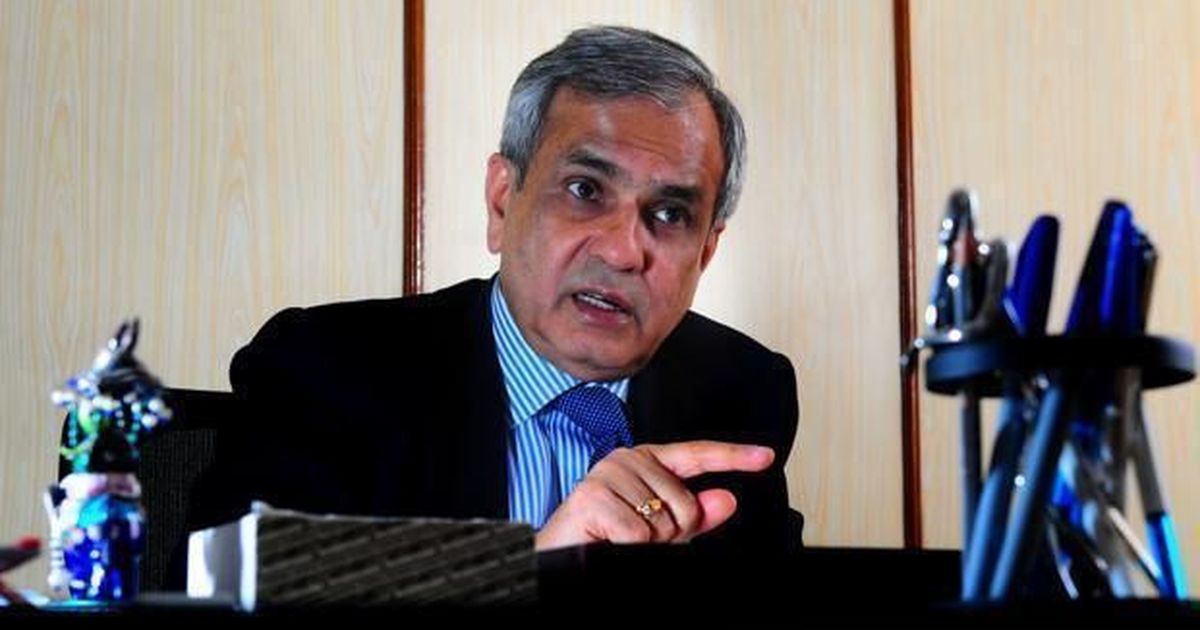 New Delhi: Even as the ruling BJP and its senior leaders have repeatedly attacked the Congress for leaving behind a legacy of “governance failure”, “policy paralysis” and “economy in shambles”, the Central government can no more use this as an excuse and will have to take ownership of not only its accomplishments but also its failures from now on, NITI Aayog vice chairman Rajiv Kumar said.

He said while it was necessary to look at the last four years of the Modi government in the context of the legacy it inherited from the UPA regime in 2014, the economy has now overcome those issues and henceforth, the government should be judged on its own merit.

“Now the economy has come out of those inheritance issues. No more should they be used as an excuse for anything. Whatever happens now is the government’s own (doing) completely,” Kumar told IANS in an interview.

Kumar’s remarks hold significance since the BJP and its senior leaders, including Prime Minister Narendra Modi and Union minister Arun Jaitley, have repeatedly ripped into the Congress for leaving behind an “economy in a shambles” which the government was still bringing back on track.

Be it the crisis related to non-performing assets, the Nirav Modi-linked Punjab National Bank scam, the sorry state of the banking sector, the slow GDP growth rate, the fiscal deficit situation and even the rising oil prices, the BJP leaders have used every opportunity to blame it all on the legacy it inherited from the erstwhile UPA government.

Even the NITI Aayog vice chairman has often talked about the legacy inherited by the current government and how it has affected its performance.

He added that when the BJP took over in 2014, the inflation had crossed the 9% mark and growth rate had slumped to below 6%.

“What (then finance minister) P. Chidambaram had done was to allow the fiscal deficit to run from 2.8 at one time to as far as 6.4%. From there to come to a situation where we have now achieved a growth rate of 6.7 % last year and 7.7 % in the last quarter with inflation at 3.8%, I think that’s just remarkable,” he said.

The noted economist added the economy was much more balanced than it was before and had been pulled out of a crisis, a “crisis of complete private sector investment having been stopped because of the NPAs and the twin-balance sheet” problem.

“Not only has this government maintained the macro-economic balance and brought back growth on its track but along with it, it has made the economy far more cleaner and much more formalised, while also doing a lot to improve inclusion,” he said.

Asked if there are any areas where the government could have performed better, Kumar responded: “One clear role which the government has recognised is farmer’s income. I think this focus has now been brought into the budget. The agriculture sector remains a backward sector and it requires a lot of reforms.”

He added that performance in export sector was a cause of concern while the water sector, which was turning into a crisis situation, was another area which needed attention along with the quality of education.

“These are chronic issues. They take time to be figured out. But the credit should be given to the government that they have recognised these problems and is not trying to hide them or brush them under the carpet. Also, they are trying new approaches to improve the performance like ranking states on education quality, water conservation, health,” Kumar said.