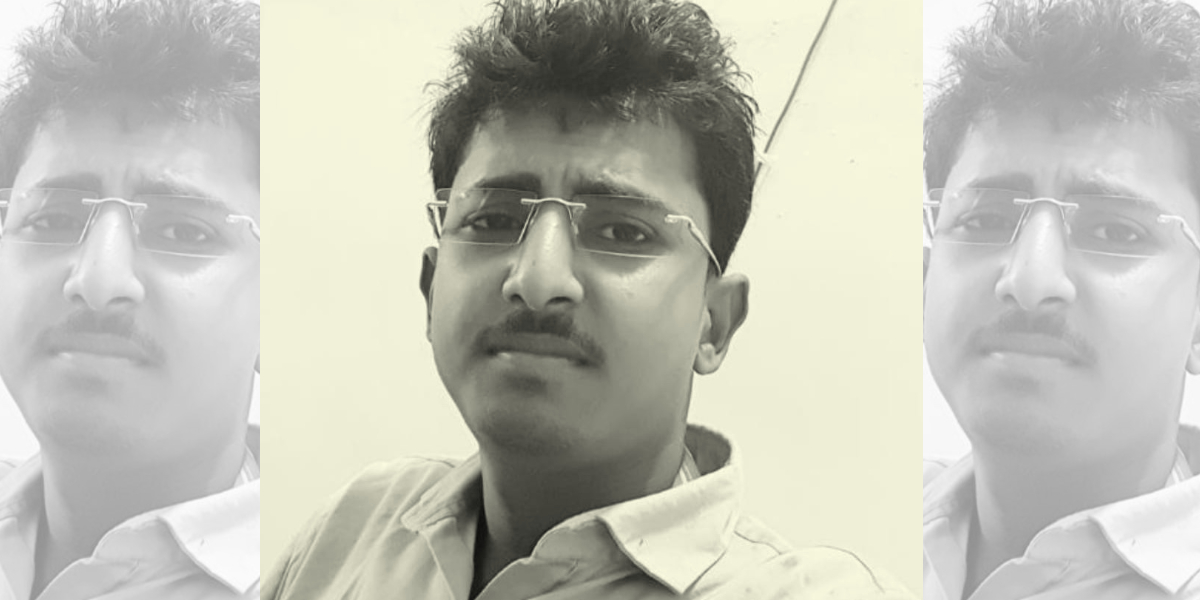 Patna: Police on Sunday arrested six persons in the kidnapping and murder case of Madhubani-based journalist and RTI activist Buddhinath Jha, known professionally as Avinash Jha. Crucially, two of those who have been arrested are associated with two private nursing homes. Jha’s family had alleged that the ‘medical mafia’ was involved in the journalist’s killing – since he had exposed illegal clinics that were operating in Benipatti.

Raushan Kumar Sah, 22, who operates a private nursing home at Vidyapati Chowk in Benipatti and Purnakala Devi, 24, who works as a nurse in a local private clinic called Anurag health care, were among those arrested.

“Yes, Raushan is operating a private clinic,” Arvind Kumar, SHO of Benipatti police station, confirmed to The Wire. He said since the case is under investigation, he could not divulge the motive for the murder.

On Monday, three days after Buddhinath’s charred body was found, the district health officials served notices to Anurag health care and Ananya nursing home. Both clinics were named in a written complaint submitted to the Benipatti police station on November 11 by Jha’s elder brother, soon after he went missing on November 9.

The letter served to the operators says, “On the complaints of Budhinath Jha, health officials had visited Anurag health care and Ananya nursing home. Clinic officials could not provide valid documents related to the educational qualifications of doctors and staff. Clinics were not operating according to the standard.”

“Your clinics are running without registration. So pay the fine and close the clinics. And within a week of getting this letter, clarify with the civil surgeon why legal action should not be initiated against you,” the letter written by the civil surgeon says.

Chandrashekhar Jha, the journalist’s brother, had named 11 medical clinics in his complaint. He alleged that they had played a role in the disappearance of Buddhinath.

Sunil Kumar Jha, Madhubani’s civil surgeon, told The Wire, “We often get complaints about unregistered private clinics but Buddhinath was lodging many more complaints. He had submitted complaints against 21 private clinics. All except one clinic was found to be in violation of the rules,” he said.

The 22-year-old journalist, who was also an RTI activist, was a resident of Benipatti and ran a Facebook news page called ‘BNN News Benipatti’. His charred body was recovered on November 12, five kilometres away from his house.

The police said in a press release that Buddhinath had come to Anurag health care, where he met Purnakala Devi. “Both were out of the clinic when five persons Raushan Kumar Sah, Bittu Pandit, Deepak Pandit, Pawan Kumar Pandit and Manish Kumar kidnapped him,” the release said. 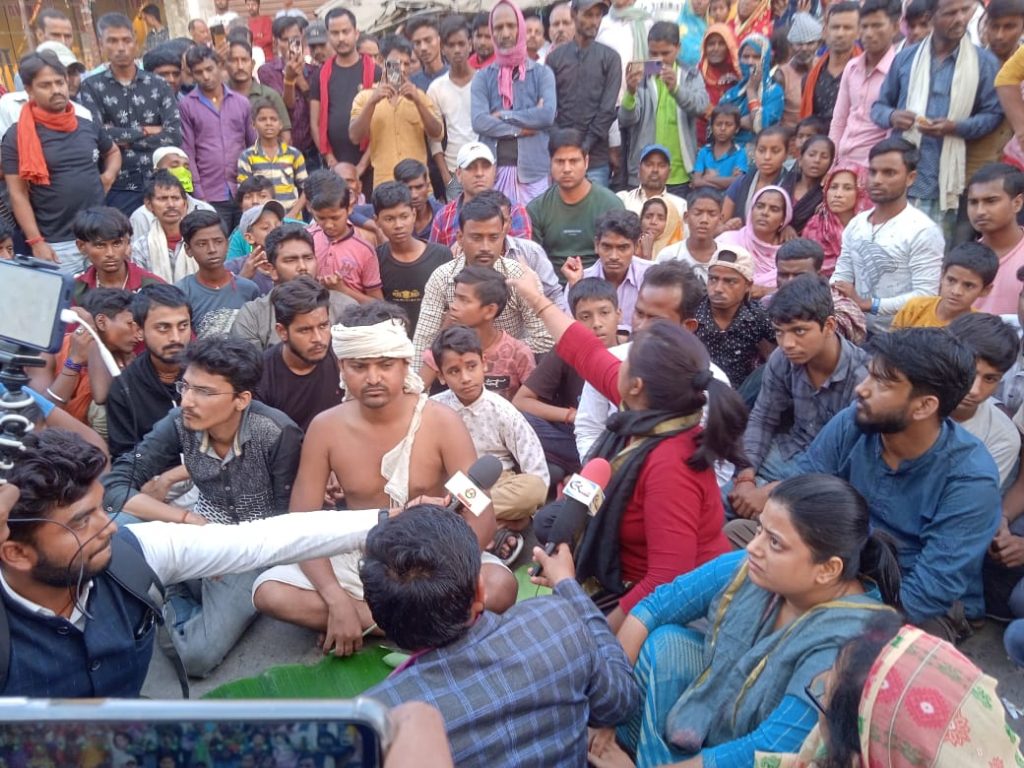 On Tuesday Budhinath’s family members and locals blocked the road in Benipatti and demanded that all the accused named in the FIR should be arrested.

B.J. Bikash, Jha’s cousin, said, “Buddhinath had posted on Facebook on November 7 that the health department would take action against 8-9 private clinics. On Monday, two clinics were served notice. This means medical mafias are behind his murder.”

Kanhaiya Kashyap, the journalist’s colleague, said, “The police should investigate the matter seriously. Those arrested may just be pawns.”