'It's a matter of serious concern that people who have gone for work are being deliberately targeted in J&K,' Nitish said. 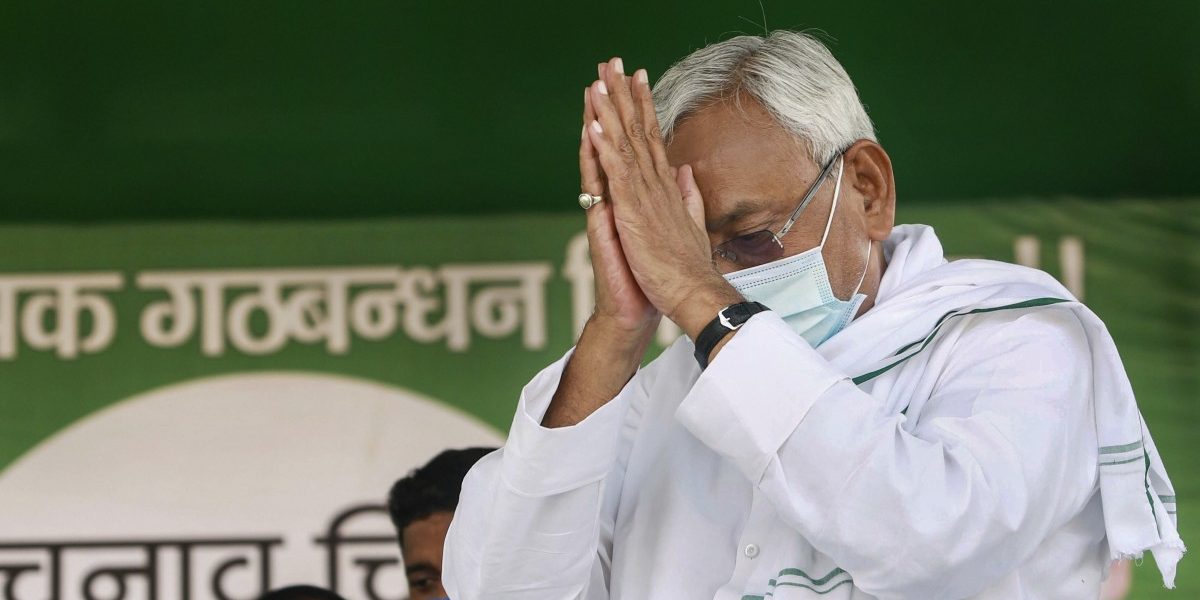 Patna: Bihar Chief Minister Nitish Kumar on Monday condemned the targeted killing of Bihari migrant workers in Jammu and Kashmir, saying the incidents have created an “environment of fear”.

Kumar said he has spoken to Jammu and Kashmir Lieutenant Governor Manoj Sinha and senior Bihar officials are in touch with their counterparts in the union territory over the incidents.

“It’s a matter of serious concern that people who have gone for work are being deliberately targeted in J&K. Authorities concerned must remain alert to check such incidents there,” he told reporters after winding up his public interaction programme ‘Janata Ke Durbar Mein Mukhyamantri’ (Chief Minister in the Court of People).

Two labourers from Bihar were gunned down by terrorists in Kulgam district on Sunday, taking the number of civilians killed in targeted attacks in J&K this month to 11. Another labourer sustained bullet injury. Kumar said he has conveyed his concern over the killings to Sinha.

“Every citizen is free to go to any corner of the country for work. The latest incident in which two labourers from Bihar were killed in J&K is quite serious as militants barged into the accommodation of the victims and fired on them. Their bodies are being brought back to Bihar,” he said.

Sunday’s was the third attack on non-local labourers in less than 24 hours. The deceased have been identified as Raja Rishidev and Joginder Rishidev, while Chunchun Rishidev was injured. Arvind Kumar Sah, a golgappa seller, was shot dead a few days ago.

“I hope that J&K authorities will now be alert and make adequate security arrangements to ensure that no one, especially migrant workers, is attacked there. They should obtain information about migrant workers and the place where they are residing,” Kumar said.

The Bihar government has announced an ex-gratia of Rs 2 lakh for the next of kin of the deceased, and issued instructions to the department of labour and social welfare to ensure that benefits under relevant schemes reach the bereaved families.

Meanwhile, former Bihar chief minister Jitan Ram Manjhi has also condemned the killings and even targeted the prime minister and the union home minister. “I’m deeply upset because our Bihari brothers are being killed in Kashmir. If Prime Minister Modi and Home Minister Amit Shah are unable to improve the situation in Kashmir, then they should leave it to us Biharis, we will turn things around in 15 days,” said Manjhi in a tweet. The terror attacks have drawn strong condemnation from political parties across the spectrum.