Kanak Tiwari has denied resigning from his post, and thus challenged the appointment of Satish Verma as the new advocate general.

Raipur: Chief minister Bhupesh Baghel has not only shown unseemly haste but also a lack of grace in the summary sacking of Kanak Tiwari, the advocate general (AG) of Chhattisgarh. The matter concerns the highest legal office in the state.

Bhagel reportedly claimed that 78-year-old Tiwari had handed in his resignation. Tiwari, however, maintained that this was not true. “I have not resigned. And the government never asked me to resign,” he told Bar and Bench, adding: “There was no reason for me to resign.”

The state soon after issued orders to appoint Satish Verma as the new AG.

Tiwari, meanwhile, sought an appointment with governor Anandiben Patel, submitting a letter claiming that being the appointing authority, only she could sack him. He also apprised Patel that he had not sent a resignation letter to either the chief minister or the governor. Patel has referred the matter to the new Union home minister, Amit Shah, for advice.

Tiwari’s sacking is well within the rights of the state government, but it has become an unsavoury issue.

At one time, Tiwari was the chief minister’s political guru. They belong to the same district, and both had Vasudev Chandrakar as their mentor.

Tiwari’s was also the first appointment Baghel made immediately after assuming office in December 2018. The manner in which the situation has deteriorated in just five months has shocked Tiwari. “I must have sent him at least 500 WhatsApp messages requesting meetings over important administration issues – but to no avail,” he said. “There was lately no dialogue between us.”

The lack of faith in Tiwari seems to have arisen from the delay in action in the criminal cases against Puneet Gupta, the son-in-law of Raman Singh, director general of police Mukesh Gupta and Aman Singh, former principal secretary to Raman Singh. Tiwari had advised Baghel against forming special investigation teams in their cases. 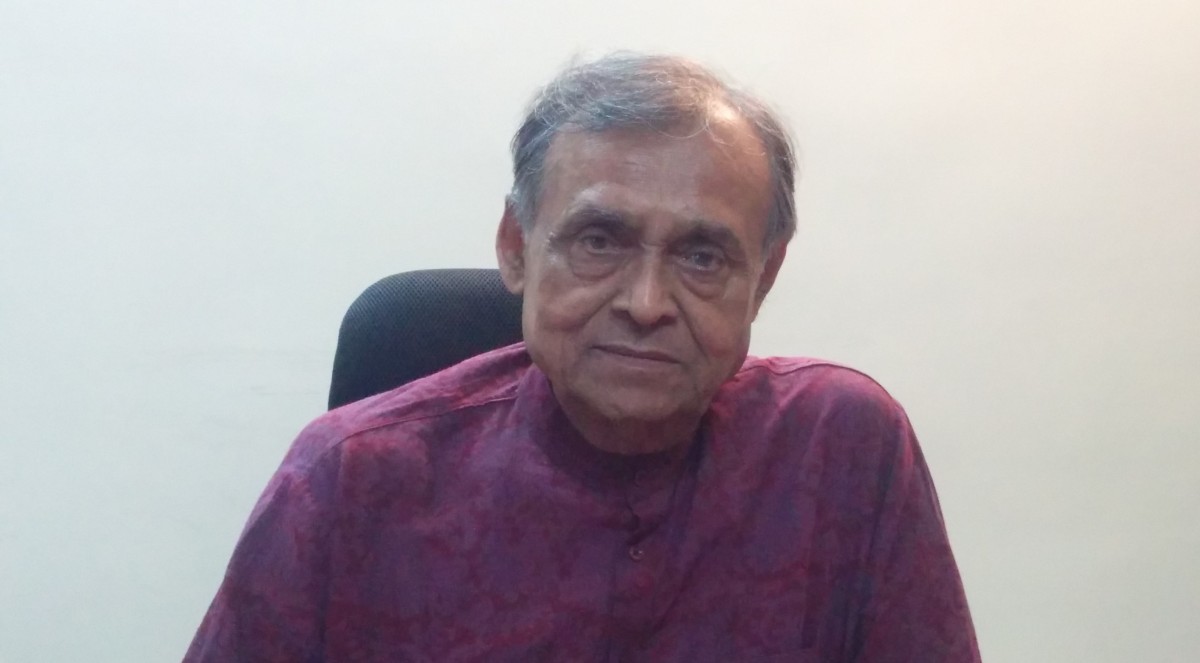 While Puneet and Mukesh managed to get bail from the high court and now their cases hang in balance, the SIT formed to investigate irregularities in CHIPS has itself been struck down by the Bilaspur HC. Baghel is known to be impatient with bureaucrats who are unable to deliver. Tiwari is of the opinion that Verma may have been instrumental in igniting the chief minister’s impatience.

Tiwari told The Wire: “The order by the governor appointing Verma as the attorney general is bad in law. It is a substitutional order stating that ‘since Tiwari has shown disinclination in continuing in the post, Verma is being appointed the AG.’”

According to Tiwari, since he did not resign and his post was not vacant, the appointment of Verma has taken place without proper procedure.

Procedurally, a separate order appointing a new AG has to be taken out and published in the gazette. It cannot be done in a substitutional manner as has been done on the same note sheet.

His petition may come back with the advice from the Centre to restore status quo ante – which may lead to the government losing face. The state is, however, likely to go ahead with Verma’s appointment, but new orders may have to be issued.

“I will not challenge the order in the court but wait for the governor to take a call,” Tiwari said.