The decision comes days after the National Investigation Agency took over the case in which nine human rights activists and lawyers have been incarcerated for over 20 months. 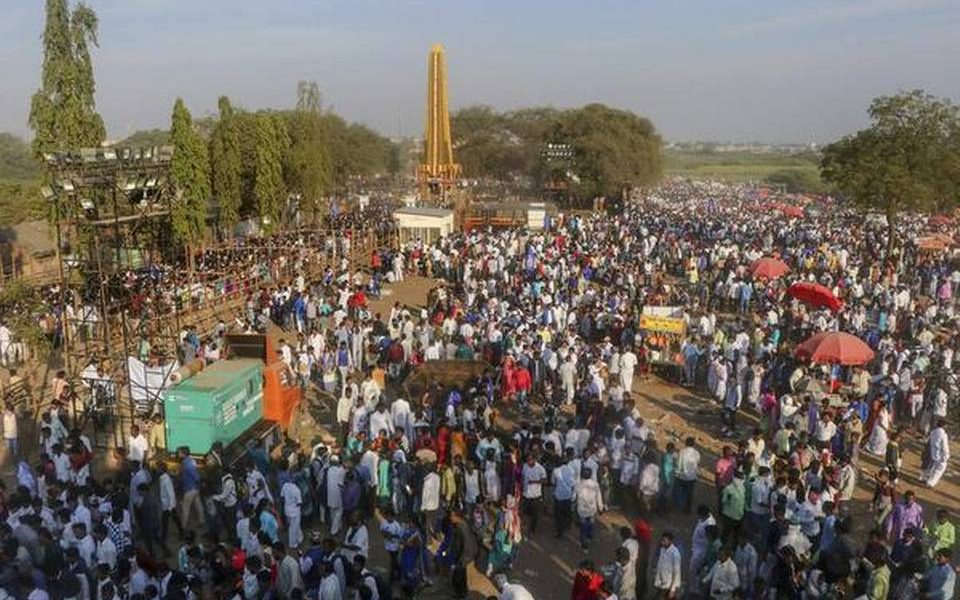 Mumbai: The Maharashtra state home department will soon be setting up a special investigation team headed by senior IPS officials to investigate the ‘urban naxal’ case. The decision comes days after the National Investigation Agency took over the case in which nine human rights activists and lawyers have been incarcerated for over 20 months.

At the Nationalist Congress Party (NCP) meeting that was held at the Y.B. Chavan centre in South Mumbai, the case was high on the agenda. According to the state minister for minority affairs, Nawab Malik, the announcement will be made soon, along with the names of the officials who will be heading the investigation.

NCP head Sharad Pawar has been quite open about his apprehension about the way the case was investigated by the Pune police. He had raised questions about their credibility and had accused former chief minister and BJP leader Devendra Fadnavis of playing a foul game.

Speaking to the media, after the party meeting, Malik said that the decision to form a SIT was taken by Pawar. “Pawar sahib has asked the home minister (Anil Deshmukh) to form a SIT. The home department will soon make an announcement,” he said.

Soon after the NIA had made an application with the Pune sessions court to have the case transferred to the NIA court, the state home department was seeking legal opinions to oppose the application in the court. However, amid discussions, chief minister Uddhav Thackeray decided to let the NIA take over the case. Pawar, who was visibly upset with the CM’s decision, decided to openly criticise Thackeray and today at the party meeting decided a parallel investigation could be carried out in the case.

Today’s meeting was held amid reports of rising differences with ally Shiv Sena. Home minister Anil Deshmukh, in a press briefing last week, had indicated that the CM had taken the decision of handing the case over to the NIA on his own, without consulting him. “The CM has the right to take the decision on his,” he had told in the press conference.

In June 2018, the Pune police, in two rounds, had arrested nine activists. These activists, according to the police, have been involved in “urban Naxalism” and had allegedly plotted to assassinate Prime Minister Narendra Modi in a “Rajiv Gandhi style assassination plot”.

The arrested activists have also been accused of triggering violence on thousands of Dalit-Bahujans who were visiting Bhima Koregaon in the outskirts of Pune on January 1, 2018. The gathering was organised to celebrate the 200th anniversary of a historic battle won by the British army – largely comprised of soldiers from the Dalit community – against the Peshwa regime ruled by the Brahmin king Baji Rao II in 1818.

So far, among the three parties – NCP, Congress and Sena, only the NCP has openly criticised the BJP government for its investigations. NCP leader and housing minister Jitendra Ahwad had even raised this issue in the winter assembly session. Social justice minister Dhananjay Munde, in December last year, had written a letter to the CM requesting him to look into the “false allegations” made against activists and lawyers who have been languishing in jail.