A case was also registered against former minister Bismita Gogoi and then chief secretary V.K. Pipersenia for a scheme that violated the guidelines of the chief vigilance commissioner. 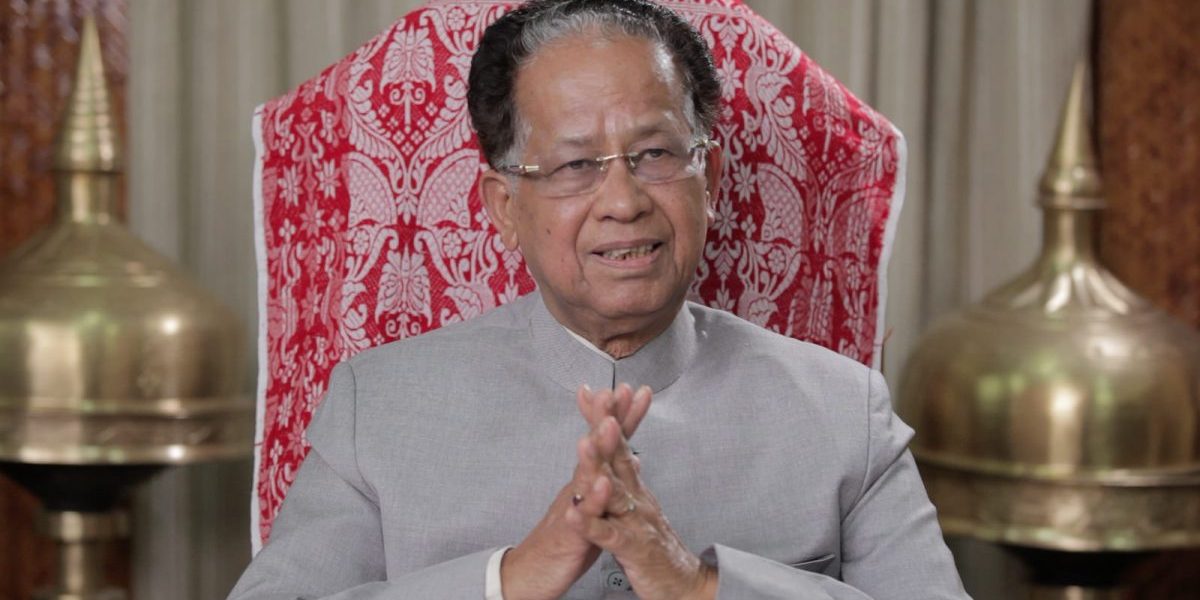 Guwahati: Police have registered cases against former Assam chief minister Tarun Gogoi, a minister of the previous Congress regime and the then chief secretary for implementing a scheme that flouted norms laid down by the chief vigilance commissioner (CVC) and guidelines of the finance department.

The case (No-2850/18) has been registered at Dispur police station in Guwahati after an FIR was lodged by RTI activist Dulal Bora. It has invited five sections – 120(b), 420, 406, 409 and 34 – of the Indian Penal Code which relate to fraud, criminal conspiracy and breach of trust. Former minister of state for textiles and handlooms Bismita Gogoi and the then chief secretary V.K. Pipersenia have also been named in the case.

In 2015, the Congress government had approved Rs 125 crores under the chief minister’s Special Programme Scheme for distribution of blankets and yarn a few months ahead of the assembly polls. The state was divided into six zones for implementation of the scheme.

Documents received by Bora from the RTI application reveal that tenders were floated for the supply of blankets and yarn and bids invited from firms for each of the six zones. The government had also formulated its own guidelines, but a condition imposed by the finance department created hurdles in the implementation of the scheme.

One of the documents provides a gist of the discussion of a meeting chaired by Gogoi at his residence on December 31, 2015. It mentions that two decisions were arrived at which fuelled a controversy later on. It was decided that the guideline of the finance department would not be applicable for distribution of blankets. Second, in four zones, the directorate of handloom and textiles was ordered to accept the bids for the tender on yarn that quoted prices higher than the market rates.

Two decisions were arrived at which fuelled a controversy later on.

In the bids for blankets, the tender committee had selected the Ludhiana-based Youngman Woollen Mills Pvt Ltd since it had quoted the lowest rates. However, the reply to the RTI application revealed that the firm received the supply order from the directorate of handloom and textiles only for two zones while the rest were allotted to firms that had never participated in the bidding process.

These actions violated the norms laid down by the CVC. Minister Bismita Gogoi had also written a letter to the director of handoom and textiles, urging him to put the project on a fast track mode for “expeditious implementation of the package” and for allotment of the supply order to “other eligible bidders”. The letter was also obtained by Bora through the RTI application. 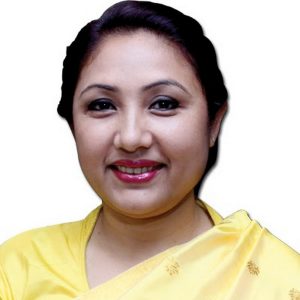 Gogoi remains unfazed over the FIR and instead pins the blame on the RTI activist for “raking up a controversy”. “There was no violation of any norm or law,” she said.

By May 2016, a section of officials became jittery over the implementation of the package that was hurriedly pushed through ahead of the assembly polls. In the same month, directorate of handloom, textile and sericulture secretary P. Saikia dashed off a stern letter to the director P.K. Talukdar, asking for clarification on the selection of bidders for the supply of blankets.

The letter mentions that the guidelines laid down by the CVC were “not followed”. It also poses queries on the issue of supply orders to some firms and businessmen like AGMC Ltd, Dhanraj Mahendra, Purushottam Basudeo, Eastern Agro Marketing Agency and BSM Agency. Some of these did not participate in the bidding process and some others appear to have been favoured over companies that had quoted lower rates for the blankets.

Bora believes that this episode is “one more addition” to the “long list of scams” under the previous Congress government in Assam. “The documents tell their own story. Whether I have exposed this for publicity is for the people to judge,” he said.

Rajeev Bhattacharyya is a Guwahati-based journalist and author of Rendezvous With Rebels: Journey to Meet India’s Most Wanted Men and Lens And The Guerrilla: Insurgency in India’s Northeast.