Altogether 72 candidates are in the fray for the elections to the council, which is currently being administered under the supervision of Governor. 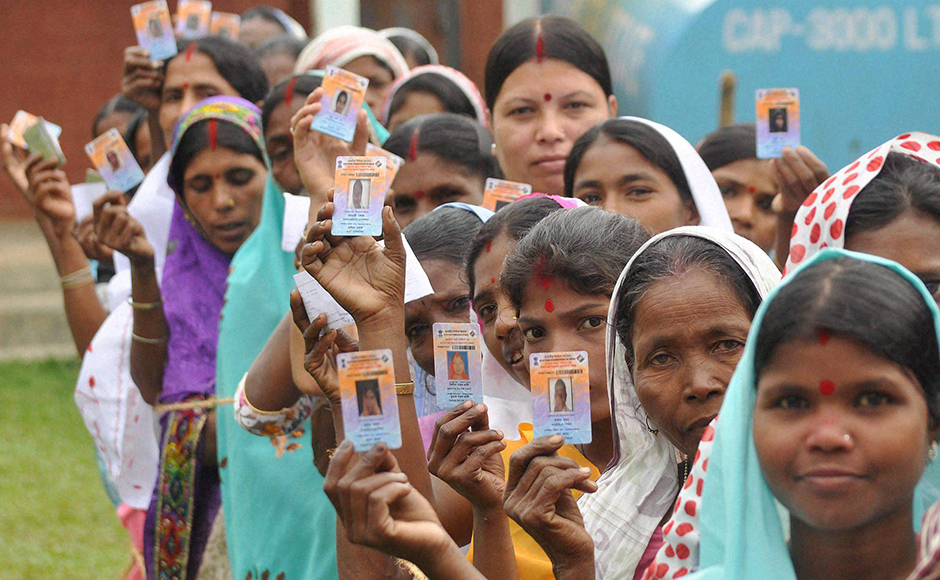 Guwahati: Elections to the 40-member Bodoland Territorial Council (BTC), earlier deferred due to the COVID-19 pandemic, will be held in two phases on December 7 and 10, the Assam State Election Commission said on Tuesday.

Elections will be held in constituencies falling under Udalguri and Baksa districts on December 7, 2020, while the seats in Kokrajhar and Chirang districts will go to polls on December 10, 2020, a notification issued by State Election Commissioner Alok Kumar said.

Polling in both the phases will begin at 7.30 and end at 4.30 pm, the notification said.

Strict adherence to the COVID-19 protocol will be ensured, the notification said.

Altogether 72 candidates are in the fray for the elections to the council, which is currently being administered under the supervision of Governor Jagadish Mukhi after its term ended on April 27, 2020.

The filing of nominations and scrutiny of the documents were already completed by March 20, 2020.

The elections are being held after a fresh Bodo Accord was signed in New Delhi on January 27 by the leaders of all the four factions of the NDFB, the then All Bodo Students’ Union (ABSU) chief Pramod Boro, the then BTC chief Hagrama Mohilary and Chief Minister Sarbananda Sonowal.