"Russia is offering oil and other commodities at a heavy discount. We will be happy to take that," one of the Indian government officials said despite the sanctions against Moscow by the West. 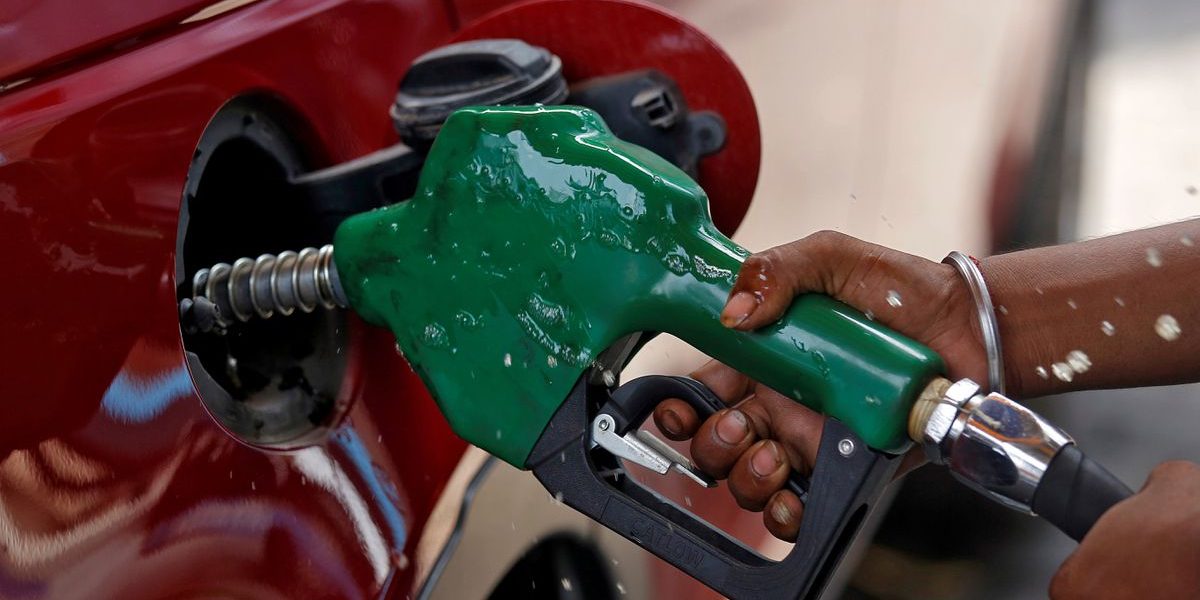 New Delhi: India may take up a Russian offer to buy crude oil and other commodities at a discount, two Indian officials said, in a sign that Delhi wants to keep its key trading partner on board despite Western attempts to isolate Moscow through sanctions.

US officials have said in recent weeks they would like India to distance itself from Russia as much as possible while recognising its heavy reliance on Moscow for everything from arms and ammunitions to missiles and fighter jets.

India has not condemned the invasion of Ukraine and abstained from voting at the United Nations, calling out Russia’s aggression. Russia calls its actions in Ukraine a “special operation” to demilitarise and “denazify” the country.

One person within India‘s security apparatus said the West understood India‘s position, given that it needs to keep its armed forces well supplied amid simmering territorial disputes with China.

India, which imports 80% of its oil needs, usually buys only about 2-3% from Russia. But with oil prices up 40% so far this year, the government is looking at increasing this if it can help reduce its rising energy bill.

“Russia is offering oil and other commodities at a heavy discount. We will be happy to take that,” one of the Indian government officials said.

The official added that such trade required preparatory work including transportation, insurance cover and getting the right blend of crude, but once that was done India would take Russia up on its offer.

The officials, who declined to be identified, did not say how much oil was on offer, or what the discount was.

The finance ministry did not reply to an email seeking comment.

Reuters has reported that Indian officials are trying to set up a rupee-rouble mechanism with Russia to continue bilateral trade.

Russia has urged what it describes as “friendly nations” to maintain trade and investment ties.

Apart from oil, India is also looking for cheaper fertiliser from Russia and its ally Belarus, according to one of the officials.

Indian officials said they could not suddenly replace Russia with other suppliers, particularly in the defence sector.

India‘s dependence on Russia for its military hardware still runs as high as 60%, despite a significant reduction over the last decade.

US officials have declined to say if India would be sanctioned should Russia send S-400 missile systems as part of a $5.5 billion deal signed in 2018 for five of them.

Also read: Why India’s Implicit Support to Russia on Ukraine War Is a Strategic Blunder

Initial supplies of the system started late last year despite a US law aimed at deterring countries from buying Russian military hardware.

Ely Ratner, US Assistant Secretary of Defence for Indo-Pacific Security Affairs, told a US Congress hearing last week that India was diversifying its defence suppliers.

“We recognise that India has a complicated history and relationship with Russia. The majority of the weapons that they buy are from the Russians,” he said.

“The good news is that they are in a multi-year process of diversifying their arms purchases away from Russia – that’s going to take some time. But they are clearly committed to doing that, including the indigenisation of their own defence industry and that’s something we should support.”

D. Bala Venkatesh Varma, a former Indian ambassador to Russia, said New Delhi should not be expected to pay a price for a standoff between global powers.

“This is not a fight we have created,” he told an online seminar on Monday.