The move is meant to "encourage them [women] to use public transport". 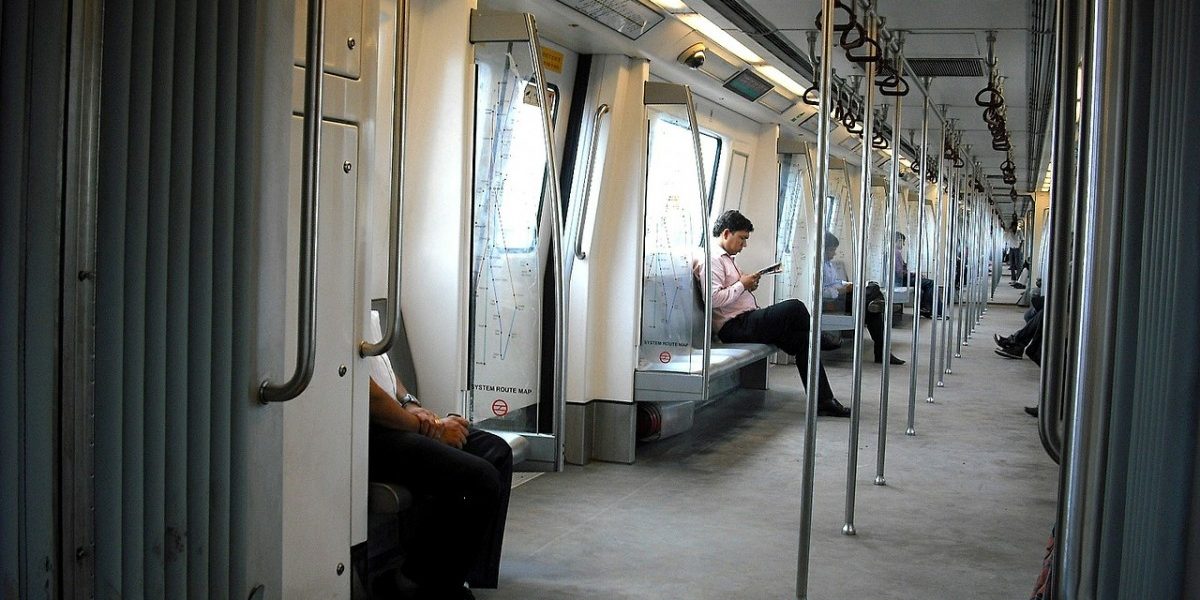 New Delhi: With assembly polls due early next year in the city, the Aam Aadmi Party government is considering making metro and bus travel free for women in Delhi “to encourage them to use public transport”.

At a public meeting in New Delhi on Saturday, chief minister Arvind Kejriwal also said his government is in touch with city’s power regulator to bring down fixed charge component of electricity bill.

“The government is considering to waive fare for women in DTC buses and Delhi Metro to encourage them to use public transport in view of their safety. An announcement in this regard will be made on June 3,” the chief minister said at the public meeting in New Delhi.

A Delhi government official said transport minister Kailash Gahlot has already taken meetings to discuss various aspects of fare-waiver to women in all public transport buses – run by DTC and DIMTS – and the Delhi metro.

However, Transport Department officials point out that while allowing free travel in Delhi Transport Corporation (DTC) and cluster buses run by the Delhi Integrated Multi Modal System(DIMTS) may not be difficult, it will be “challenging” to do so in Metro trains.

The Delhi government and the Centre are 50:50 equity partners in the Delhi Metro Rail Corporation.

Also read: The Many Peculiarities of the Delhi Metro User

An official pointed out that the Delhi government and the Centre’s housing and urban affairs ministry have not been on the same page over several issues related to metro, including fare hike and Phase-IV of the Metro network.

“Besides other factors like technical and financial feasibility of such a move, the persisting disagreements between the two sides may also play a crucial role in going ahead with the proposal for giving free ride to women in Metro trains,” said a senior official.

“Next month new tariff is to be fixed. We have asked the DERC to bring back fixed charges to previous levels and they are likely to agree to it,” he said.

The monthly fixed charges were raised for domestic consumers having up to 2 KW load from Rs 20 to Rs 125. The Delhi government provides subsidy to such consumers. However, in other categories, consumers pay higher fixed charges.

In the just-concluded Lok Sabha polls, the AAP won only one seat out of over 40 it contested in nine states and Union Territories. The poll results came as a jolt to the party as it builds up for the assembly elections in Delhi early next year.

Stung by the dismal performance, the AAP government swung into action just a day after the Model Code of Conduct was lifted, with the chief minister directing his ministers on May 27 to speed up work on flagship schemes like Mohalla Clinic, procurement of buses and the CCTV project.

Senior Aam Aadmi Party leader Gopal Rai has, however, has dismissed suggestions that the LS poll results would have an impact on Delhi assembly elections, asserting there is no alternative to Kejriwal in the national capital.