'More than 80% of Delhi can be called illegal and encroached. Does that mean you will destroy 80% of Delhi?' 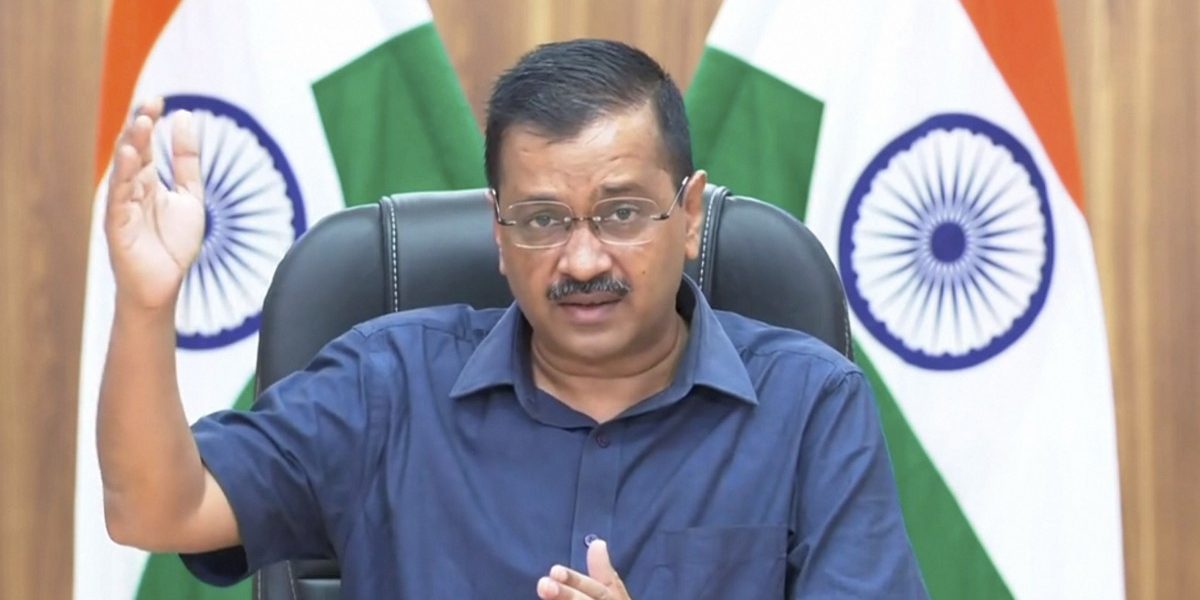 Municipal corporations in Delhi have been conducting demolitions, with bulldozers, in various locations in the past month. The first took place at Jahangirpuri in the aftermath of the communal violence in the region on April 16. Since then, Shaheen Bagh, Madanpur Khadar and various other locations have seen similar drives. The drives have seen pitched protests from residents who have claimed that their shops and houses were not illegal and that they were being targeted for being Muslims.

AAP MLA Amanatullah Khan had, in the meantime, been arrested for protesting against the drives. He received bail on May 13.

Kejriwal on Monday told all party MLAs that they should be ready to go to jail while opposing the demolition drive.

“I told them even if we have to go to jail, don’t be scared. You need to stand by the people. Running bulldozers like this is not right. Doing dadagiri, gundagardi is not okay. Abusing your power is not okay,” he said, according to Indian Express.

Kejriwal also appeared to take on the civic bodies over not listening to people’s claims.

“They are reaching colonies with bulldozers and razing any shop and house. Even if people show them papers to prove that the structure is not illegal, they do not check them,” he said.

“Delhi has not been made in a planned way. More than 80% of Delhi can be called illegal and encroached. Does that mean you will destroy 80% of Delhi?” he said in the online briefing.

The party is against the way the anti-encroachment drive is being carried out, he said, adding nearly 50 lakh people stay in unauthorised colonies, 10 lakh in ‘jhuggis’ and there are lakhs of people who have modified balconies or done something that does not conform to original maps.

“That means homes and shops of 63 lakh people will be bulldozed. This will be the biggest destruction happening in independent India,” he said.

While noting that the Aam Aadmi Party is against encroachment and wants Delhi to look beautiful, he said razing homes and shops of 63 lakh people will not be tolerated.

“In the last 15 years, the BJP was in power in MCD and took money. Their tenure will be ending on May 18. Do you have constitutional power to take such a big decisions. Let elections happen and let that party take the decision.Everyone knows that the AAP will come to power in MCD,” he said.