Anup Chandra Pandey was, until August 2019, chief secretary of Uttar Pradesh, which goes to the polls next year. As EC, his job will include ensuring politicians like Adityanath do not make inflammatory speeches. 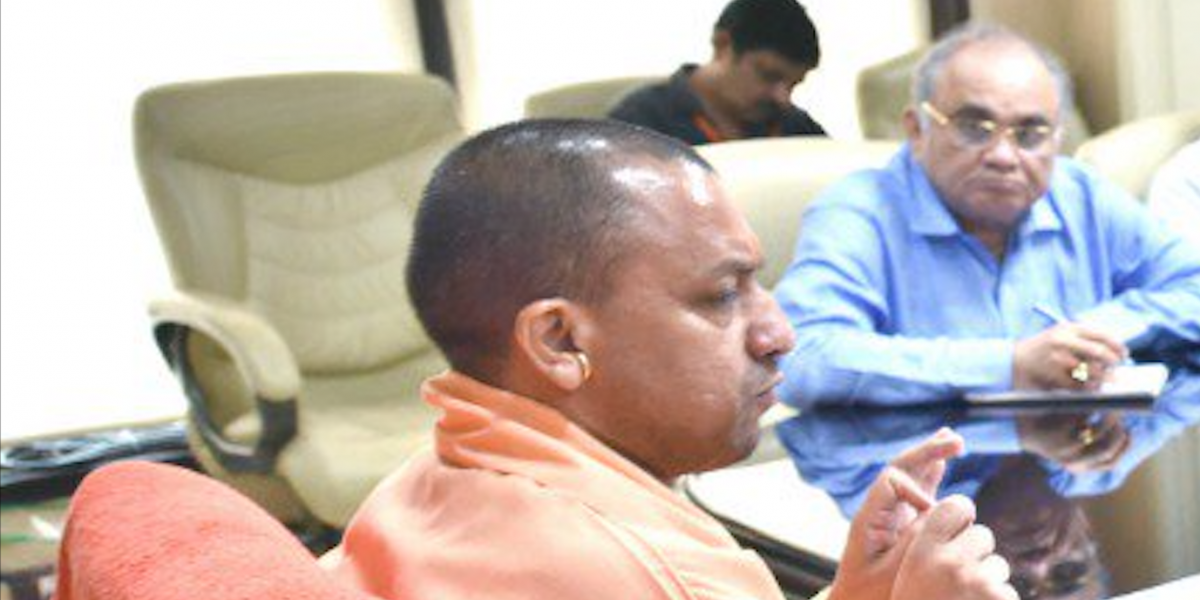 Pandey, an officer of the 1984 batch, will demit office in February 2024 on tuning 65, according to the age criteria for election commissioners.

A vacancy in the ECI arose on April 12 when Sunil Arora retired as chief election commissioner.

While Sushil Chandra is the current CEC, Rajiv Kumar is the other election commissioner.

Pandey, who has a doctorate in ancient history, had served as the chief secretary of Uttar Pradesh under chief minister Yogi Adityanath until August 2019 and was also the Infrastructure and Industrial Development Commissioner of the state.

Also read: To Speak Out or Not, That is Not the Question for India’s Civil Servants, Retired and Serving

As chief secretary, his most nationally prominent act was to circulate a letter to state officials in January 2019 asking them to project as a major achievement the huge number of alleged criminals the police had shot dead during Adityanath’s tenure as chief minister. Though he turned 60 in February 2019 and should ordinarily have retired, the CM gave him a six-month extension in the top job.

Adityanath’s encounter policy, designed to convey the impression that he was tough on crime, had let to allegations that policemen were taking the law into their own hands and boosting official statistics by eliminating suspected criminals – many of them small-time and in some cases individuals believed to be completely innocent.

The Wire had in 2017 met families of 14 people who were gunned down in these encounters and a detailed investigation had revealed discrepancies in the accounts of the families of those killed and the police. Eleven of the cases had the same pattern – the victims were in the age group of 17 to 40 and they were all undertrials in a number of cases. In many cases, the official description of the encounters were suspiciously similar.

Pandey’s endorsement of these controversial encounters is significant because it raises questions about his ability as an election commissioner to take action against his former boss in the event that Adityanath violates the model code of conduct during the 2022 UP assembly election or makes speeches that are inflammatory. Anup Chandra Pandey emerges with his family after having voted in the 2019 Lok Sabha elections. UP chief secretary at the time, he was named as Election Commissioner on June 8, 2021. Photo: Twitter/Anup Chandra Pandey

Pandey will also help supervise the assembly elections in Punjab, Goa, Manipur and Uttarakhand next year.