The National Investigation Agency arrested Mane in connection with the recovery of an explosives-laden SUV near industrialist Mukesh Ambani's residence in Mumbai and the murder of businessman Mansukh Hiran. 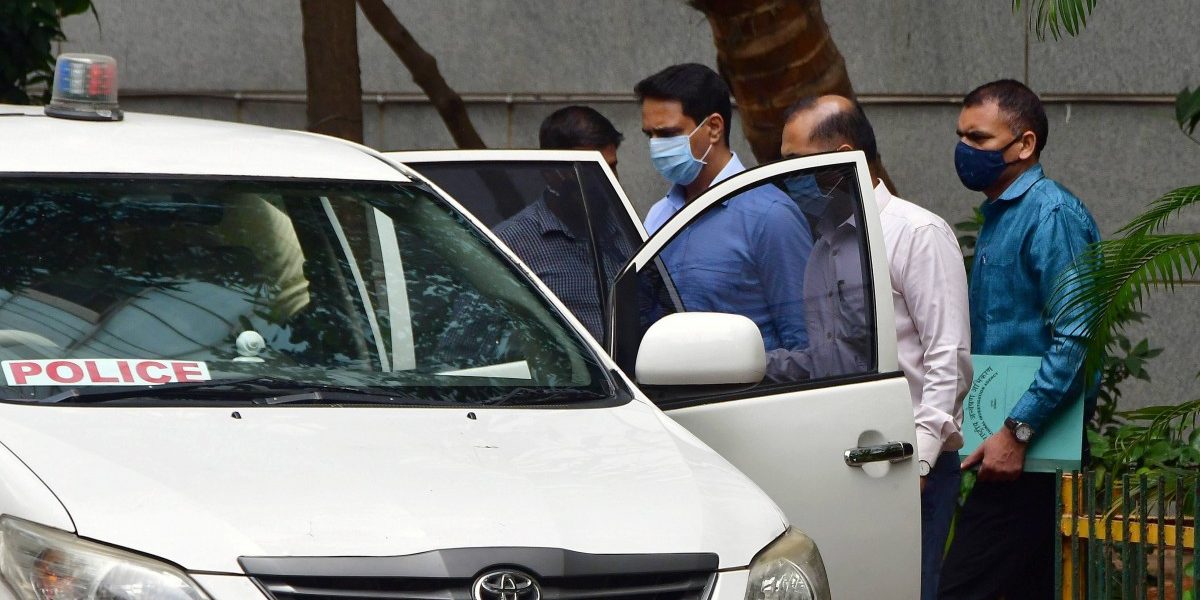 Mumbai: Mumbai police on Saturday suspended inspector Sunil Mane, a day after he was arrested by the National Investigation Agency (NIA) in connection with the recovery of an explosives-laden SUV near industrialist Mukesh Ambani’s residence here and murder of businessman Mansukh Hiran, an official said.

His suspension order was issued in the morning, the official said.

The NIA, which is investigating both these cases – recovery of SUV and Hiran’s murder – had arrested Mane on Friday for his alleged involvement.

Mane had been transferred to the local arms section in a reshuffle of crime branch following the arrest of assistant police inspector Sachin Waze in Ambani security scare case.

The NIA had on Friday claimed that during the probe, it came to light that Mane was part of the conspiracy to kill Hiran.

After Mane’s arrest, a special NIA court in Mumbai had remanded him to the central probe agency’s custody till April 28.

The explosives-laden SUV was found near Ambani’s house in south Mumbai on February 25. Hiran, a Thane-based businessman, had claimed that he was in possession of the SUV, but the vehicle had been stolen before its recovery near Antilia, Ambani’s multi-storey residence. Hiran’s body was found in a creek in Thane on March 5.